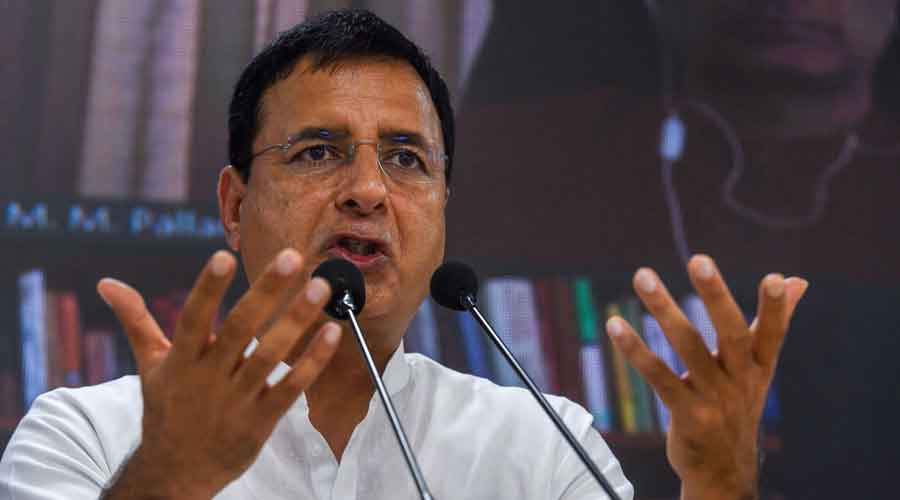 The Congress on Saturday criticised the Narendra Modi government for increasing the cost of more essential commodities and services that would mount pressure on the poor and the middle class in the new year.

While the Congress strongly objected to the increase of GST from 5 per cent to 12 per cent on textile, which has now been deferred till February due to strong opposition, it pointed to the hike in prices of cement, steel, automobiles, shoes, food delivery, transport booking, withdrawal and deposit of money, apart from several fast-moving consumer goods.

Arguing that the decision to increase GST from 5 per cent to 12 per cent on apparel costing up to Rs 1,000 per piece has been deferred only because of impending Assembly elections, Surjewala said: “Why was that proposal not abandoned, why deferred? The impact of this decision will take away 15 lakh jobs in main and ancillary units of the textile industry. Over 80 per cent fabric production is done by the unorganised sector and the higher GST will hurt the business of powerloom and handloom weavers. The GST rate on footwear (costing up to Rs 1,000) has also been hiked from 5 per cent to 12 per cent. It is an attack on the poor.”