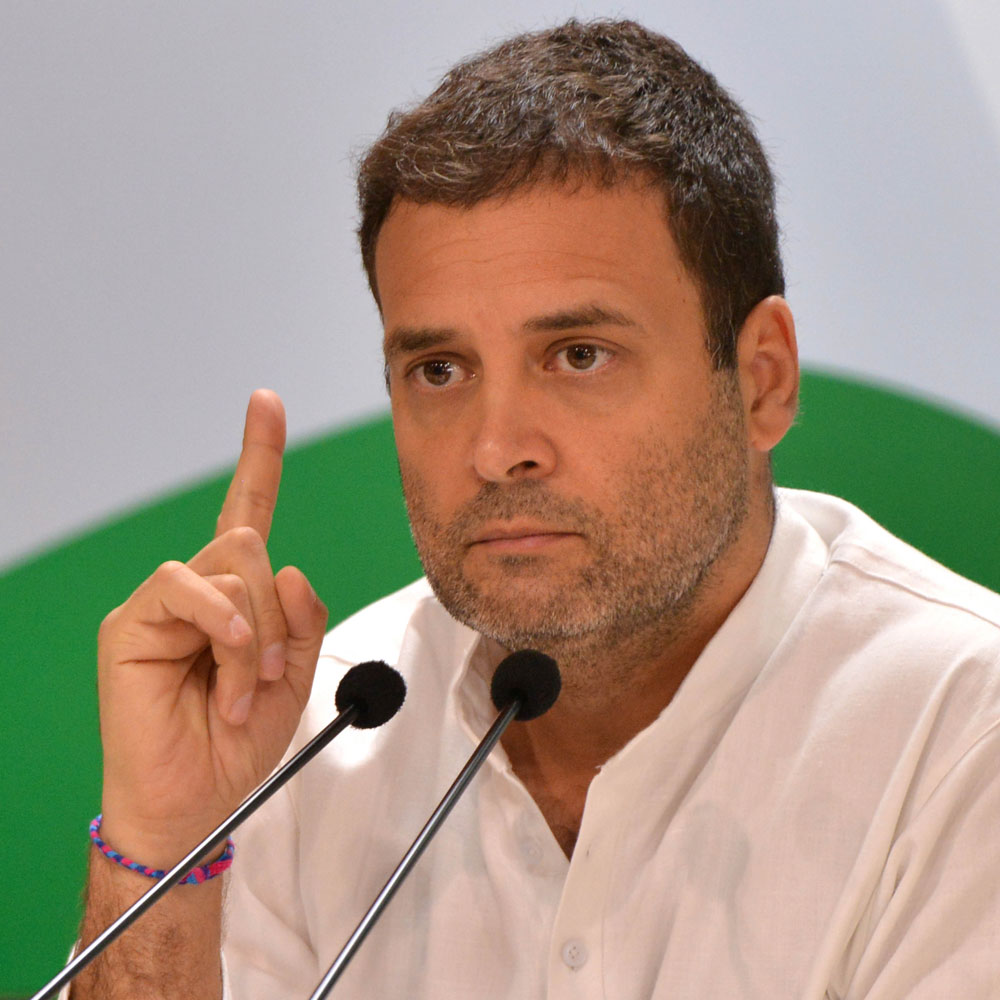 Rajasthan got its council of ministers on Monday while Madhya Pradesh and Chhattisgarh will have to wait for a day, with Rahul Gandhi relying on a wide consultative process instead of leaving government formation to the chief ministers.

Sources said the Congress president had asked the observers sent to the states for the selection of chief ministers to now elicit the views of party lawmakers and senior leaders on the choice of ministers.

The role of AICC observers had in the past been restricted to collecting feedback from the MLAs on the chief ministerial aspirants.

“Rahulji has this time expanded the role of the observers,” a party senior told The Telegraph from Madhya Pradesh.

“A.K. Antony and Jitendra Singh are talking to a cross-section of senior leaders, party office-bearers and newly elected MLAs to understand who should be minister. Apart from merit, caste and regional balance and the imperatives of the coming parliamentary elections will be kept in mind.”

Rahul has himself held meetings with the observers, the general secretaries in charge of states, chief ministers and senior state leaders in the process of finalising the council of ministers.

Sources said he wanted to ensure adequate representation for all the groups and factions, given the fierce tussle witnessed in all the three states for the post of chief minister.

In Madhya Pradesh, both Digvijaya Singh and Jyotiraditya Scindia are apparently pushing for their candidates. There is also speculation about the induction of Ajay Singh, son of party veteran Arjun Singh, who surprisingly lost the election.

In Rajasthan, 23 ministers were sworn in, with 13 getting cabinet rank. Chief minister Ashok Gehlot and his deputy Sachin Pilot got an equal share in the ministry.

The biggest surprise was the exclusion of C.P. Joshi, who was elected as MLA this time after having lost by just one vote in 2008.

The former Bhilwara MP had held the key portfolios of railways, rural development and surface transport in the Manmohan Singh government at the Centre. He was seen as a rising star in the party, one who enjoyed Rahul’s trust. He was made a general secretary after the Congress lost power and was believed to be part of Rahul’s core team.

But Congress veterans couldn’t digest his phenomenal rise and put him under strict scrutiny. The party too kept losing states under his charge as general secretary. His downfall was as sharp as his rise, and he was dropped as general secretary when Rahul rebuilt his new team after taking over as party president.

Joshi, who could have been a chief ministerial candidate, is now not considered good enough for a ministerial berth. There are, however, still five vacancies in the cabinet, and more ministers can be inducted later.

The ministry has only one woman — Mamata Bhupesh, known more for being a Vasundhara Raje look-alike —and a lone Muslim in Saleh Mohammad.

None of the 25 first-time MLAs has been picked as a minister but 18 new faces have been inducted into the government. The Rashtriya Lok Dal has got one ministerial berth.

Three former MPs — Harish Chowdhary, Lalchand Kataria and Raghu Sharma — have been made ministers while six MLAs who had won in 2013 despite the Congress losing have also been rewarded.

Rethinking the Congress: Rahul Gandhi needs a sense of civilisation, not information bites on gotras