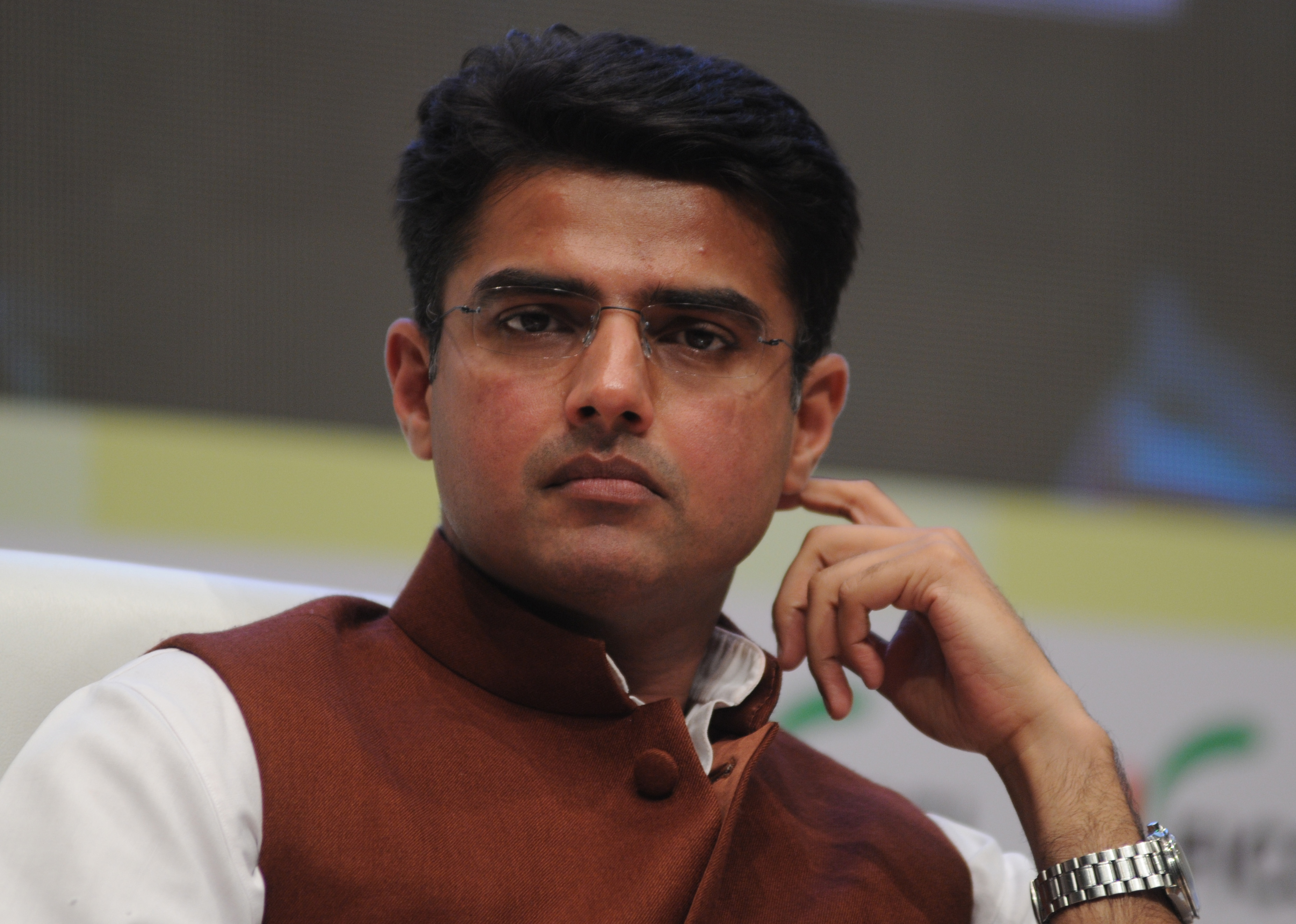 The Congress has announced the candidature of 20 out of its 25 sitting MLAs in the first list of 152 nominees, announced on Thursday night, besides fielding senior state leaders and those who crossed over to it from other parties.

After several rounds of marathon meetings, the Congress, which seeks to defeat the BJP in the December 7 Assembly election in Rajasthan, announced the names of its candidates in 152 out of 200 seats.

The ruling BJP has released two lists of 162 candidates for the election.

Family members of over a dozen senior Congress leaders in the state have been given tickets.

Contrary to Congress president Rahul Gandhi's claims about not fielding 'parachute' candidates, the party has given tickets to four people who joined the party recently.

Former BJP MP Harish Meena, who had switched over to the Congress on Wednesday, has been fielded from Deoli Uniara, Habib Ur Rehman from Nagaur, Sona Devi Bavari from Raisinghnagar and Khanhaiya Lal Jhawar from the Bikaner East seat.

According to Congress leaders, the party has firmed up an alliance with the Samajwadi Party (SP) and Rashtriya Lok Dal (RLD). The SP is likely to contest in three seats and the RLD in two.