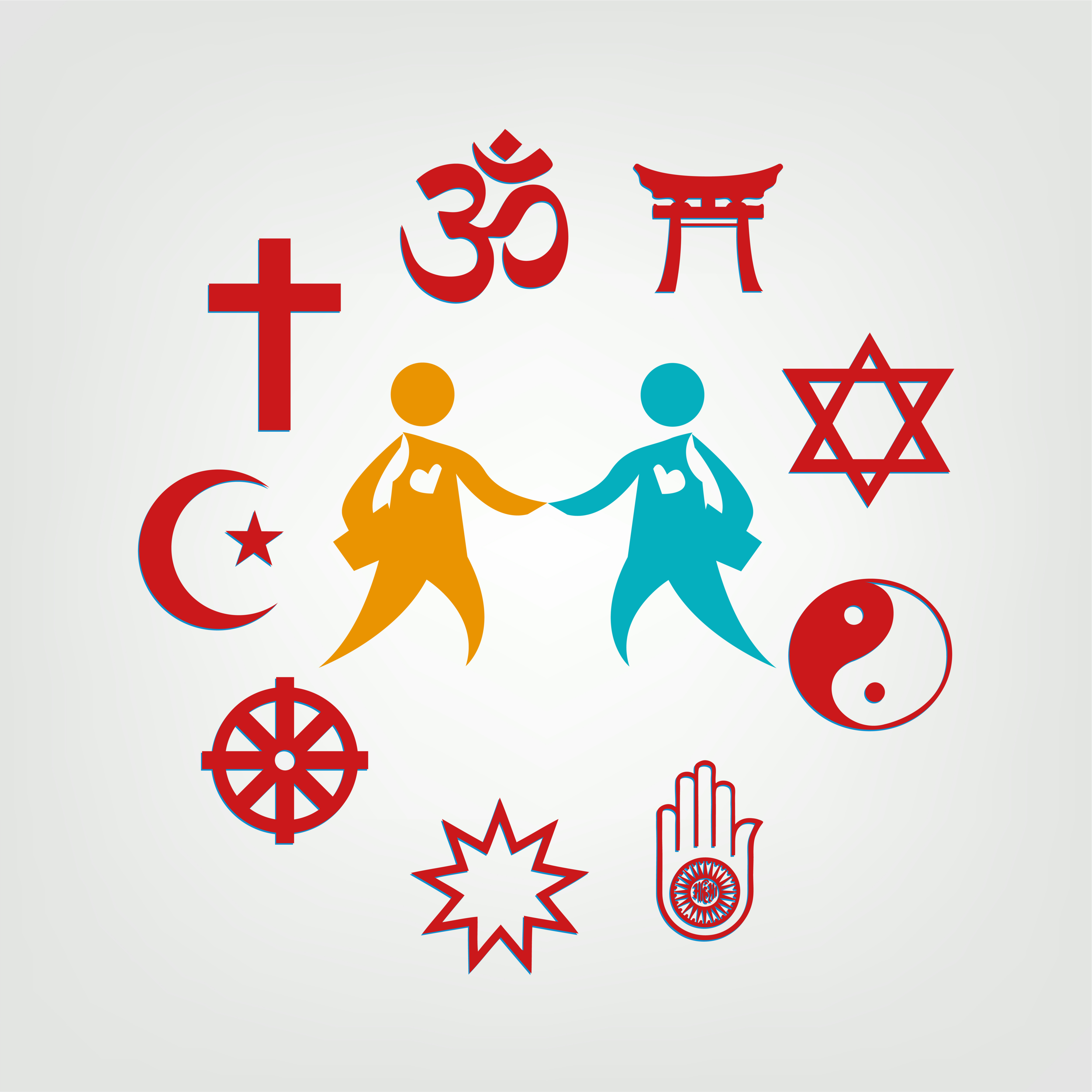 Describing religion as probably the most powerful means for mobilising human conscience to serve common good , over 20 spiritual gurus of different faiths on Wednesday jointly urged people to come together as a singular force to overcome Covid-19 pandemic.
Shuuterstock
PTI   |   Published 22.04.20, 03:15 PM

Describing religion as probably the most powerful means for mobilising human conscience to serve common good , over 20 spiritual gurus of different faiths on Wednesday jointly urged people to come together as a singular force to overcome Covid-19 pandemic.

They also strongly condemned unscientific beliefs and practices being propagated in the name of religion, exposing thousands to the virus and vitiating public discourse with half-truths, falsehoods, conspiracy theories and doomsday narratives .

'As the past few weeks have shown, among the biggest obstacles that stand in our way as we strive to find a way out of this crisis, is the tendency to be selfish or self-centred whether as an individual, a community or a nation,' the statement said,

This tendency has proven to be a dangerous and life-threatening delusion, it added.

As many as 22 leaders and representatives of various religious and interfaith organisations in the country issued the joint statement on the constructive role religion should play in uniting people of all faiths in the fight against coronavirus, said the Baha'i office of public affairs, that initiated this initiative.

The statement was issued in response to the urgent need for all religions in the country to speak with one voice in emphasising the importance of unity, service to the common good and the need to follow scientific prescriptions at such a difficult time, the Baha'i office of public affairs said.

Calling for clarity of thought, the religious leaders emphasised that true religion is in harmony with science and reason and it does not endorse superstitious and fanatical beliefs.

Discussing the principle of oneness of religion, they said this principle provides the foundation on which people of all religions can learn to draw upon a common spiritual heritage to fight collective challenges and to reject religious prejudices which, as recent events in the country have shown, can flare up during times of crisis and aggravate social tensions.

'To be religious then is to be an active servant of humankind here and now, to use one's talents and capacities to address contemporary challenges and to contribute to the well-being of all without distinction, the religious leaders said.

No greater embodiments of this spirit of selfless and sacrificial service can be found than those doctors, health workers, policemen, media persons and government functionaries who, at great risk to their personal lives, are carrying out their duties,' they said in a joint statement.

'Finally, a word of clarification is in order about the cases of religious fanaticism, superstition and contempt for science that are being expressed in the name of religion in the context of the pandemic,' it said.

These have done incalculable harm not only by exposing thousands to the virus but also by vitiating public discourse with half-truths, falsehoods, conspiracy theories and doomsday narratives which hang as a thick cloud of gloom over the hearts and minds of people and obscure clarity of thought, the statement said.

'Our faith in an all-loving creator and in the nobility of the human race convinces us that humanity will emerge from this ordeal stronger and more united, with a deeper appreciation of its inherent oneness and inter-connectedness,' the religious guru said in the statement.