Coal India to import fuel for first time in years amid concerns of power cuts: Report 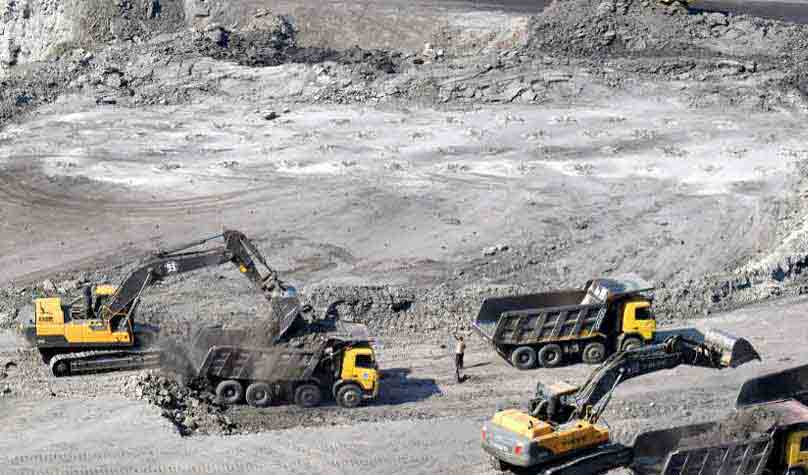 The government-owned Coal India, the world's largest coal miner, will import the fuel for use by utilities, a Power Ministry letter seen by Reuters showed on Saturday, as shortages raise concerns about renewed power outages.It would be the first time since 2015 that Coal India has imported the fuel, highlighting efforts by state and central officials to stock up to avoid a repeat of April, when India faced its worst power cuts in more than six years, reports ndtv.com

"Coal India would import coal for blending on government-to-government (G2G) basis and supply ... to thermal power plants of state generators and independent power producers (IPPs)," the Power Ministry said in the letter dated May 28.

The letter was sent to all utilities, top central and state energy officials including the Coal Secretary and the Chairman of Coal India.

India is expected to face a wider coal shortage during the third quarter of 2022 due to expectations of higher electricity demand, stoking fears of widespread power outages.

The Power Ministry said in the letter the decision was taken after nearly all states suggested that multiple coal import tenders by states would lead to a confusion and sought centralised procurement through Coal India.

India stepped up pressure on utilities to increase imports to blend with local coal in recent days, warning of cuts to the supply of domestically mined coal if power plants did not build up coal inventories through imports.

But the Power Ministry on Saturday asked states to suspend tenders that are "under process".

"The tenders under process by state generators and IPPs for importing coal for blending may be kept in abeyance to await the price discovery by Coal India through G2G route, so as to procure coal at least possible rates," the ministry said.

Coal inventories at power plants have declined by about 13 per cent since April to the lowest pre-summer levels in years.