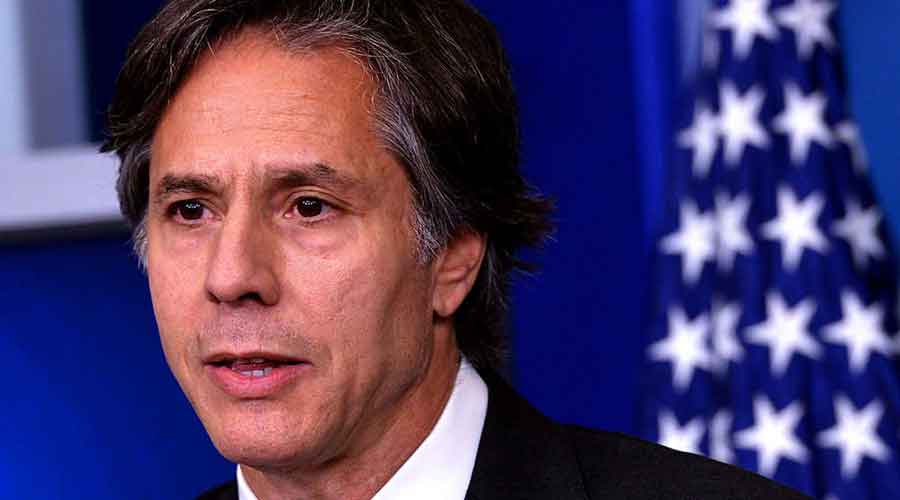 China on Wednesday questioned the “one-man, one-vote” style of democracy in place in the US and India in view of American secretary of state Antony Blinken’s remarks in New Delhi.

Asked for a response to Blinken’s comments on democracy being under threat without directly referring to China, Chinese foreign ministry spokesman Zhao Lijian said: “I want to stress that democracy is a common value shared by all, not a patent owned by any country. To achieve democracy, there are various ways rather than a fixed formula or a standard answer. One man, one vote and a multi-party system is not the sole form of democracy.”

Zhao said democracy should not be used as a label or tool to belittle or smear other countries or stoke confrontations. “Which country is a democracy and which an autocracy should not be determined by a very small number of countries. Debasing others while elevating oneself in itself is not democratic at all.”