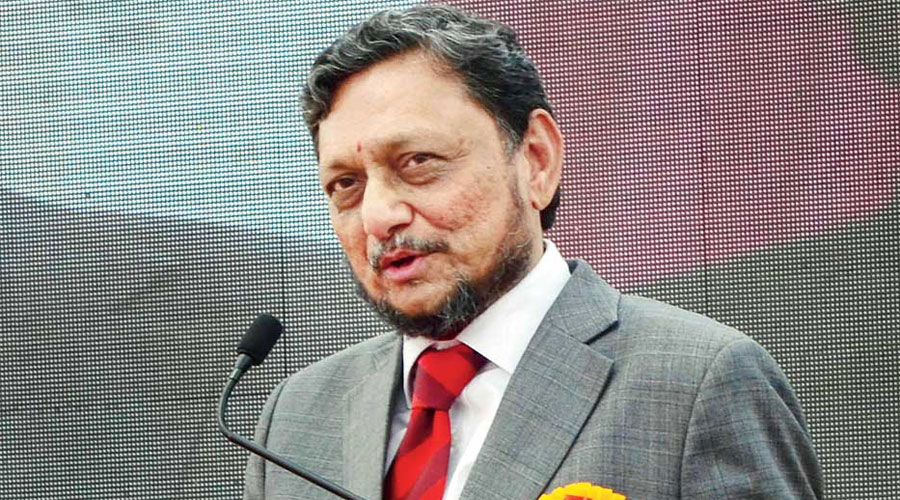 Chief Justice of India  S.A. Bobde on Monday asked Mohit Subhash Chavan, a rape accused: “Will you marry her?”

Chavan’s counsel said he would seek instructions from the petitioner and sought an interlude.

“You should have thought before seducing and raping the young girl. You knew you are a government servant…. We are not forcing you to marry. Let us know if you will. Otherwise, you will say we are forcing you to marry her,” the bench said and briefly adjourned the matter.

As soon as the case had come up for hearing, Chavan’s counsel Anand Langde submitted that the accused, a technician in the Maharashtra State Electric Production Company Ltd, might be suspended if he was arrested and pleaded for anticipatory bail.

It was then that the Chief Justice of India asked whether the accused would marry the alleged victim.

When the case was taken up again, the counsel told the apex court bench that he had been informed that the accused was already married and hence could not marry the alleged victim.

The bench headed by Justice Bobde then directed the accused to withdraw his petition and approach the trial court for regular bail.

However, the bench, which includes Justices A.S. Bopanna and V. Ramasubramanian, granted interim protection of four weeks from arrest so that Chavan can seek regular bail.

The accused had denied the prosecution’s allegations that he had sexually exploited the girl a number of times under the threat of pouring acid on her face and that he had also threatened to kill her brother.

Citing a number of earlier apex court judgments, the accused had pleaded that bail could be cancelled only if the accused misuses his liberty by indulging in similar activity, interferes with the course of investigation, attempts to tamper with evidence or witnesses, threatens witnesses or indulges in similar activities which would hamper smooth investigation, there is likelihood of his fleeing to another country, attempts to make himself scarce by going underground or becoming unavailable to the investigation agency, and attempts to place himself beyond the reach of his surety.