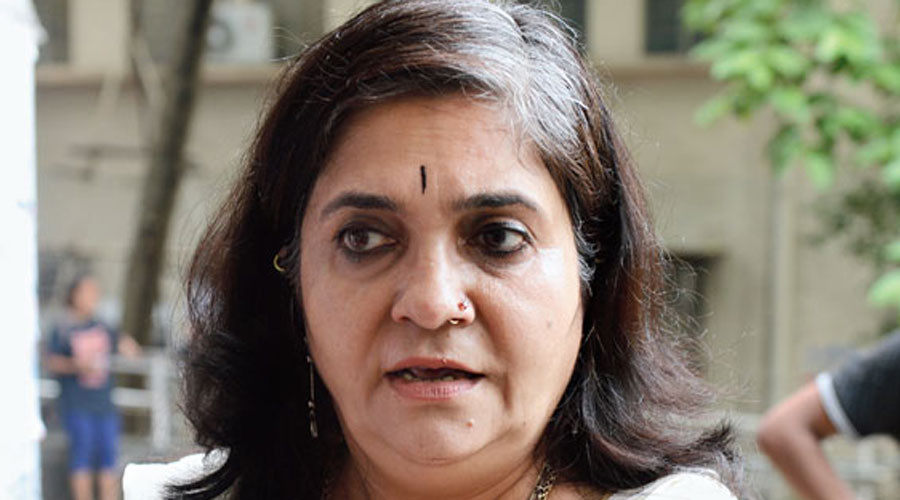 The trustees of the Citizens for Justice and Peace (CJP) on Wednesday came out with a statement in support of fellow trustee and secretary of the human rights organisation, Teesta Setalvad, describing as preposterous the charge that she had taken money from senior Congress leader Ahmed Patel.

“We have gone through the FIR and also the affidavit filed in reply to the bail application filed by the state of Gujarat. The claims of the state of Gujarat that Ms Teesta Setalvad has taken money from Mr Ahmed Patel are preposterous. There was no conspiracy of any sorts that she had entered into as is being claimed,” the statement said.

Condemning the manner of Setalvad’s June 25 arrest, the CJP trustees said: “We believe that case against Ms Teesta Setalvad is completely false and she is being targeted for her work of helping the victims of the post-Godhra riots of 2002…. The sole aim of Ms Setalvad was to seek justice for the victims of the post-Godhra riots. Helping victims of riots cannot be termed as an offence or crime as has been made out in the FIR and the reply.”

They added that there was no basis for the charge that she had fabricated evidence or told any witness to speak anything but the truth.

“She has merely facilitated the process of justice for the victims. We stand by Ms Teesta Setalvad, have full faith in the independent judiciary of the country and hope that Ms Setalvad is not only released on bail at the earliest but the case against her is quashed,” the statement said.