Challenge to NEET for colleges abroad

AIFMGA estimates that between 5,000 and 7,000 students pursue undergraduate medical studies abroad, mainly in China, Russia and Ukraine, among other countries 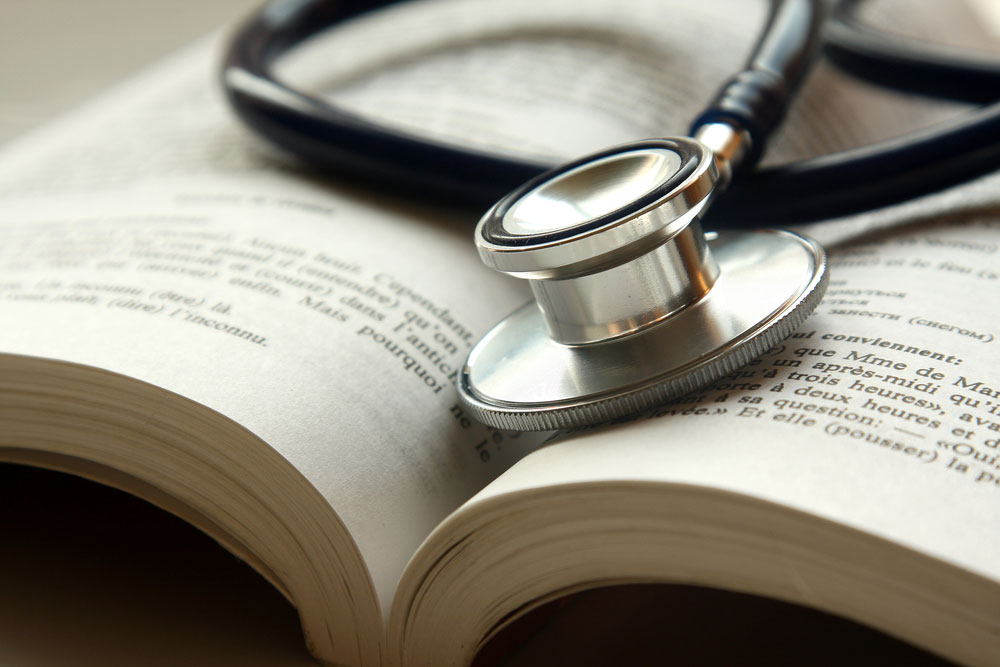 The students’ petition has argued that Indian authorities have “no powers to make rules for (students) taking admission to foreign medical universities”.
(Shutterstock)
Our Special Correspondent   |   New Delhi   |   Published 08.10.19, 06:38 PM

The Supreme Court has accepted a petition challenging a central government order that imposes the nationwide entrance test — mandatory for admission to all medical colleges in India — on students wishing to pursue undergraduate medical studies abroad.

Over 60 students who have got admission into a medical university in Russia have filed a joint petition arguing that efforts by the Centre to make the National Entrance-cum-Eligibility Test (NEET) mandatory also for admissions to foreign universities are “illegal” and “unconstitutional”.

The students admitted this year by Stavrapol State Medical University have been unable to join the course because they did not take NEET, an exam introduced by the Centre in 2016 to standardise criteria for entrance to medical colleges across India. In 2018, the Centre extended NEET to students planning undergraduate medical studies abroad.

“This rule for admissions into foreign medical universities was abruptly introduced last year — students were caught by surprise,” said A. Najeerul Ameen, president of the All India Foreign Medical Graduates Association (AIFMGA).

“This has adversely affected many students, especially the middle class and rural students who can’t afford to pay for NEET coaching,” he said.

The students’ petition has argued that Indian authorities have “no powers to make rules for (students) taking admission to foreign medical universities”.

“The order proposing NEET as mandatory even for foreign medical universities appears intended to kill the dreams of poor students and push them towards private Indian medical colleges which charge exorbitant fees,” Ameen said.

The AIFMGA estimates that between 5,000 and 7,000 students pursue undergraduate medical studies abroad, mainly in China, Russia and Ukraine, among other countries.

Foreign medical universities have their own admission process and entrance tests, the petition said. The introduction of NEET as a qualifying criteria would be a “hindrance” to children wishing to pursue medical studies abroad.

“Foreign medical universities have their own screening and eligibility criteria, including physics, chemistry and biology tests — although the tests may not be as hard as NEET,” said a student counsellor at the AIFMGA.

They have also pointed out that foreign medical graduates wanting to practise medicine in India need to pass a Foreign Medical Graduates Examination that serves as a mechanism to test medical knowledge and proficiency.

Another group of students bound for foreign medical universities had challenged the 2018 order in Delhi High Court and received exemption from the NEET requirement last year.