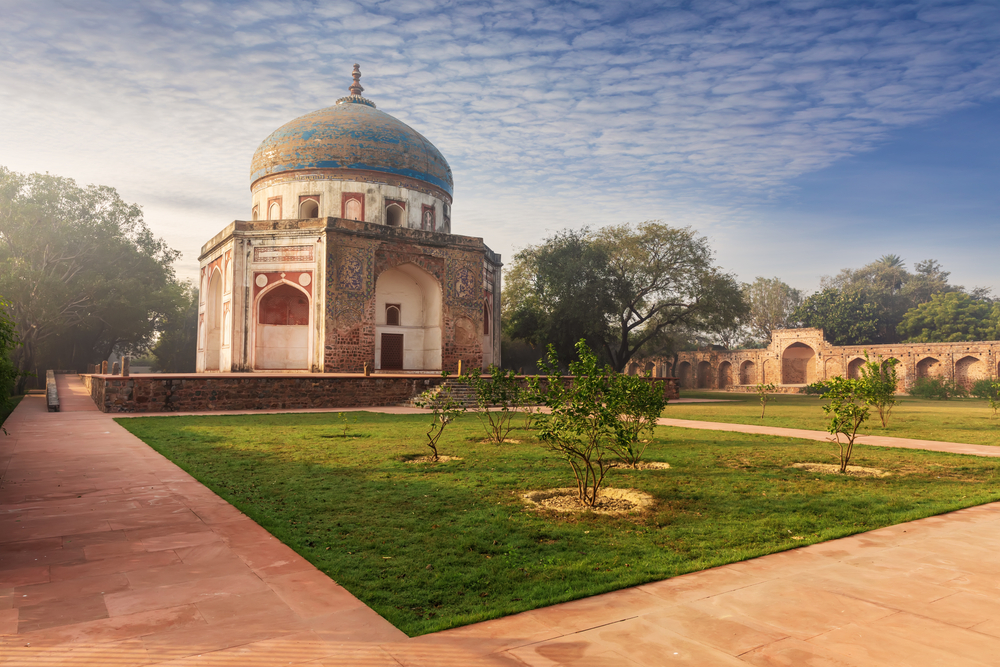 The Union Culture Ministry on Sunday approved opening of 820 Archeological Survey of India-protected monuments which have places of worship from June 8, Minister Prahlad Patel said.

Sources said around 65 such monuments in Maharashtra are unlikely to be opened in view of the large number of coronavirus cases in the state.

The culture ministry has decided to open only those monuments among the over 3,000 ASI-maintained sites where religious events take place, such as Nila Mosque at Hauz Khas enclave, the Qutub archaeological area and Lal Gumbad in Delhi.

As many as 3,691 Centrally-protected monuments and archaeological sites maintained by the ASI were shut from March 17 in view of the coronavirus crisis. The minister said all coronavirus-related protocols issued by the Union health ministry would be followed by the monument authorities.

According to sources, wearing masks might be made the norm for visitors at such sites.

In a tweet, Patel said, “Today, the culture ministry has approved the opening of 820 of its living monuments under the ASI from June 8. All protocols issued by the MHA and the health ministry will be followed.”