According to sources, the Environment Ministry have taken cognizance of Delhi Development Authority's letter which said all green areas in the city have saturated and there is a severe shortage of land 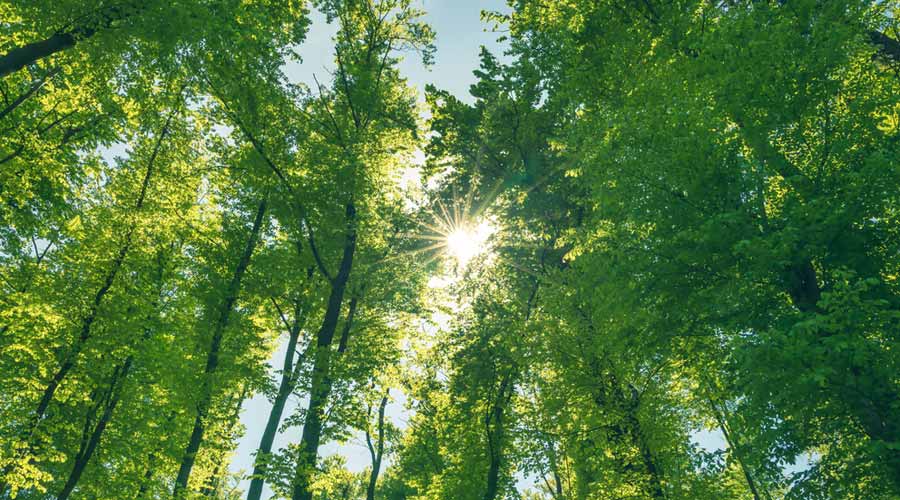 The Union environment ministry may allow compensatory afforestation (CA) for all developmental projects undertaken in Delhi in neighbouring states in view of the scarcity of land in the capital, sources have said.

A source in the Environment Ministry said they have taken cognizance of the Delhi Development Authority's (DDA) letter which said all green areas in the city have saturated and there is a severe shortage of land to raise compensatory afforestation for the upcoming developmental projects.

"This is a policy issue. We have taken note of it. There is indeed a shortage of land in Delhi. We are going to take up the matter in a meeting of the Forest Appraisal Committee of the ministry. The request is likely to be accepted," the source said.

A senior DDA official said it has denied several requests by user agencies, including the the National Highway Authority of India and Railways, to provide land for compensatory afforestation considering the shortage.

In March, the DDA wrote to the Union environment ministry, requesting it to allow compensatory afforestation (CA) for all projects undertaken in Delhi in neighbouring states in view of the scarcity of land in the capital.

In its letter, the DDA cited para 2.3 (v) of the chapter 2 of the Handbook of Forest Conservation Act which says: "In exceptional cases where non-forest land/degraded forest land, as the case may be, for CA is not available in the same state/Union territory in which the diversion of forest land is proposed, land for CA can be identified in any other state/UT, preferably in a neighbouring state/UT."

"It is proposed that para 2.3(v) of the guidelines issued by the ministry may in general be relaxed for Delhi and CA may be allowed in neighbouring states, the DDA's letter read.

According to the guidelines issued under the Forest Conservation Act, compensatory afforestation is to be raised on suitable non-forest land, equivalent to the area proposed for diversion, at the cost of the user agency.

Compensatory afforestation can also be raised on degraded land, twice in extent of the forest area diverted, in case of the projects implemented by the central government or public sector undertakings.

The DDA had requested the ministry to at least consider allowing CA for central government/PSU projects on degraded forest land in the neighbouring states of Delhi.

It said that under the Master Plan of Delhi, it had been decided to set aside 15 per cent of the area for recreational land use under which all parks, greenbelts and forests are maintained.

Against the 15 per cent area identified for recreational green use, the total forest and tree cover in the capital is now over 23 per cent according to the latest State of Forest Report published by the Forest Survey of India, Dehradun.

"Most of the recreational green areas identified under the master plan are already saturated with plantations. Other vacant land parcels available in small patches are required for basic developmental needs of the citizens of Delhi," a DDA official said.

However, according to a survey conducted by the Delhi forest department, there is around 9,000 hectares of land available in the Yamuna floodplains which could be used for raising plantations suitable to the river ecology and compensatory afforestation for projects of national importance.