If we think war on terrorism is going to end, we are wrong, he said 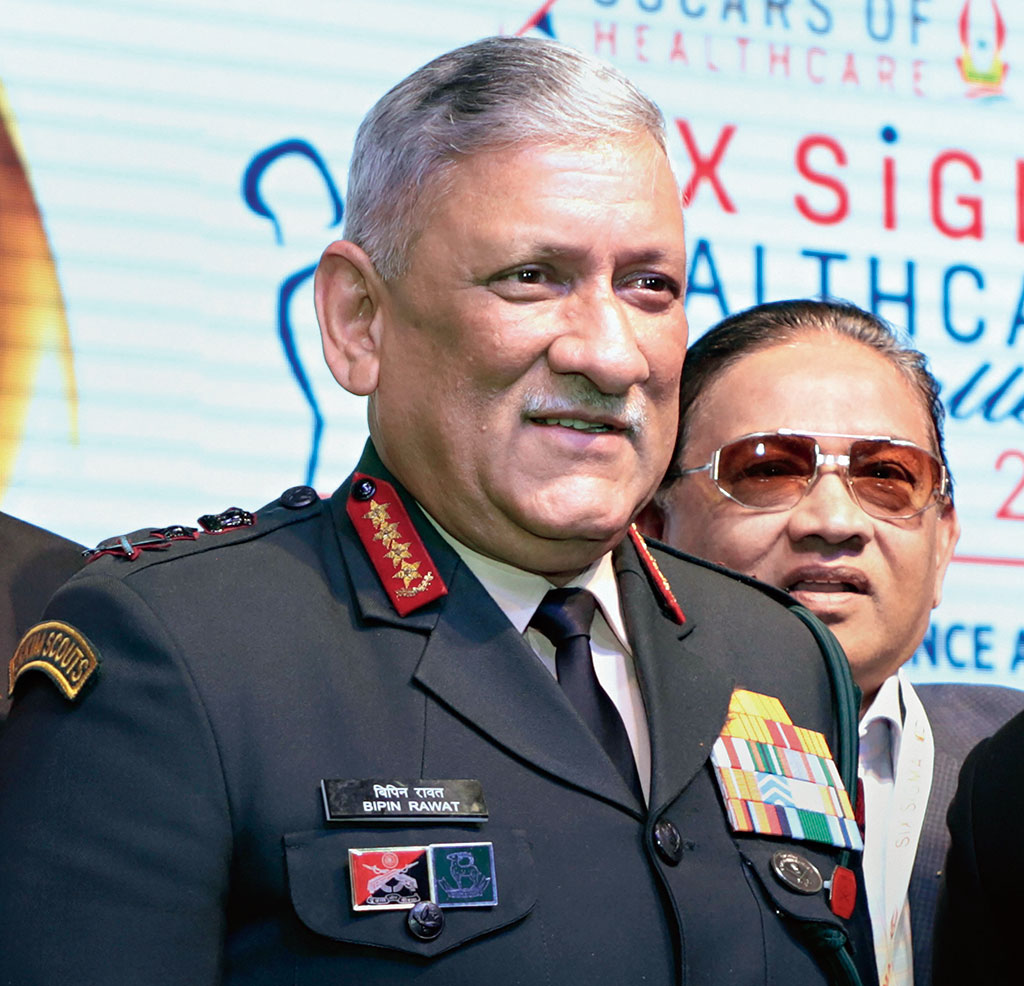 Chief of Defence Staff Gen Bipin Rawat on Thursday pitched for strong global action against states sponsoring terrorism, saying there is a need to take the bull by its horns and strike at the root cause.

In an address at the Raisina Dialogue, Gen Rawat also said there is a need to take a hardline approach in dealing with terrorism, the way the US went after terror groups after the 9/11 terror attacks.

'As long as there are states which sponsor terrorism, we will have to live with the menace. We need to take the bull by its horns and strike at the root cause,' he said in an oblique reference to Pakistan.

'If we think war on terrorism is going to end, we are wrong,' Gen Rawat said.

He said the countries which are sponsoring terrorism cannot be part of global fight against terror networks.

On containing radicalisation, the Chief of Defence Staff said it can be checked if right persons are targeted, adding there was a need to confront the 'ideology of radicalisation'.

Asked whether he supports negotiations with the Taliban, he said peace talks should be initiated with everybody provided they give up the 'weapon of terrorism'.