Can hit back again: Doval

If your morale is high, then the country’s future is safe, says Doval 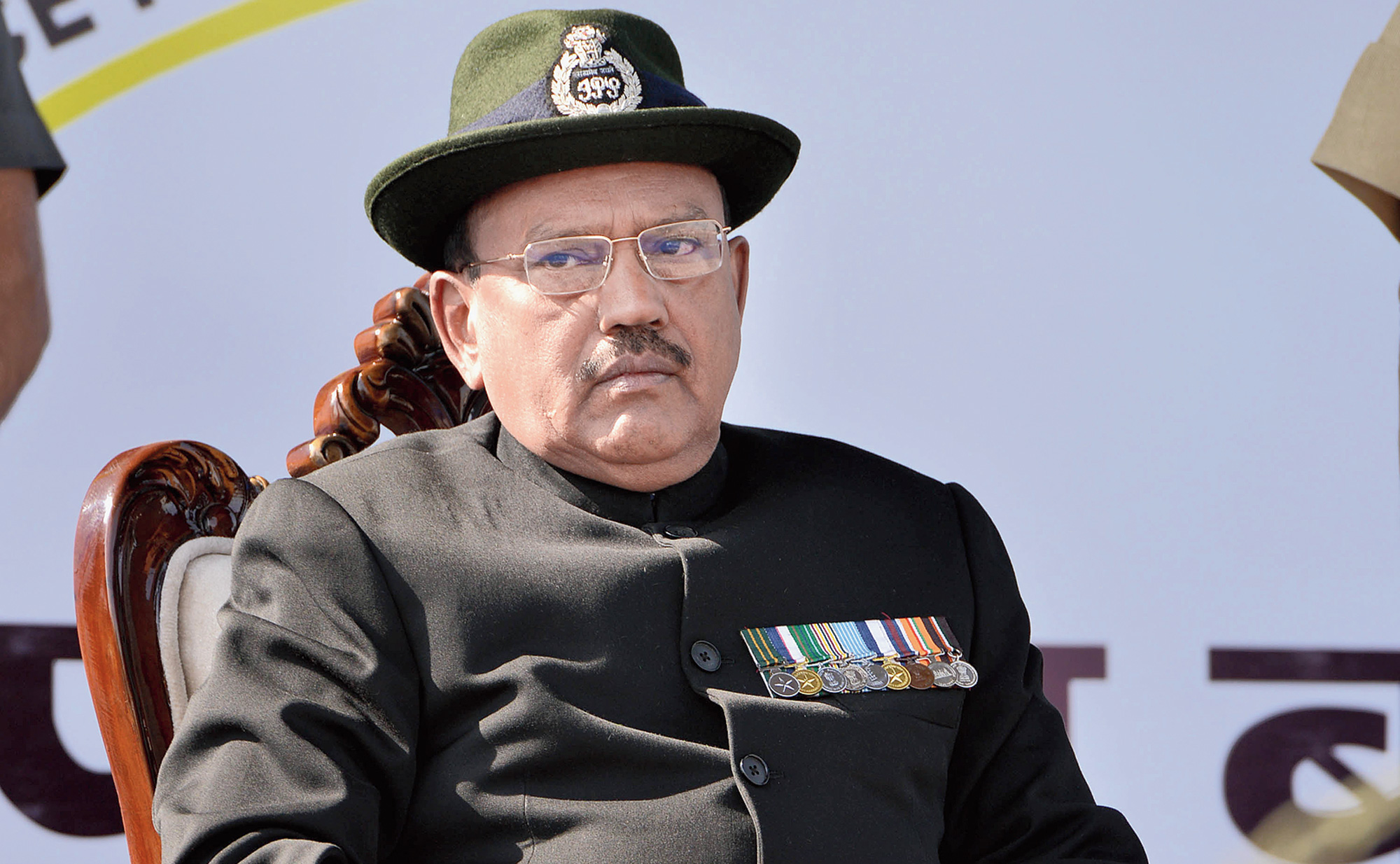 National security adviser Ajit Doval on Tuesday spoke for the first time on the February 14 Pulwama terror attack, saying Indian had neither forgotten the strike nor would it ever forget it and that the country would hit back again as the leadership was “capable and courageous” enough to do so.

Without naming Pakistan, Doval said while addressing CRPF personnel on the paramilitary force’s 80th raising day celebrations at Gurgaon: “What shall we do? What should be our way, intention and response and the time to respond? The country’s leadership is capable and courageous to decide…. Whether the action is against terrorists or those who support them… we are ready to challenge this.”

“The country will tackle all such challenges and we have the courage to do this,” the NSA added.

Forty CRPF jawans were killed on the Srinagar-Jammu highway in Kashmir’s Pulwama on February 14 after a Jaish-e-Mohammed suicide bomber rammed his car into a convoy bus of the paramilitary force. On February 26, the Indian Air Force carried out air strikes in Pakistan’s Balakot.

Doval, a close aide of Prime Minister Narendra Modi, is believed to have been behind the planning of the air strikes.

The Pulwama attack was a “very sad incident”, Doval said on Tuesday, adding that the country would always be indebted to the personnel who were killed and their families.

“If your morale is high, then the country’s future is safe,” he said.

Doval, who has been blamed by the Opposition for the intelligence failure that led to the Pulwama attack, had kept a low profile since.