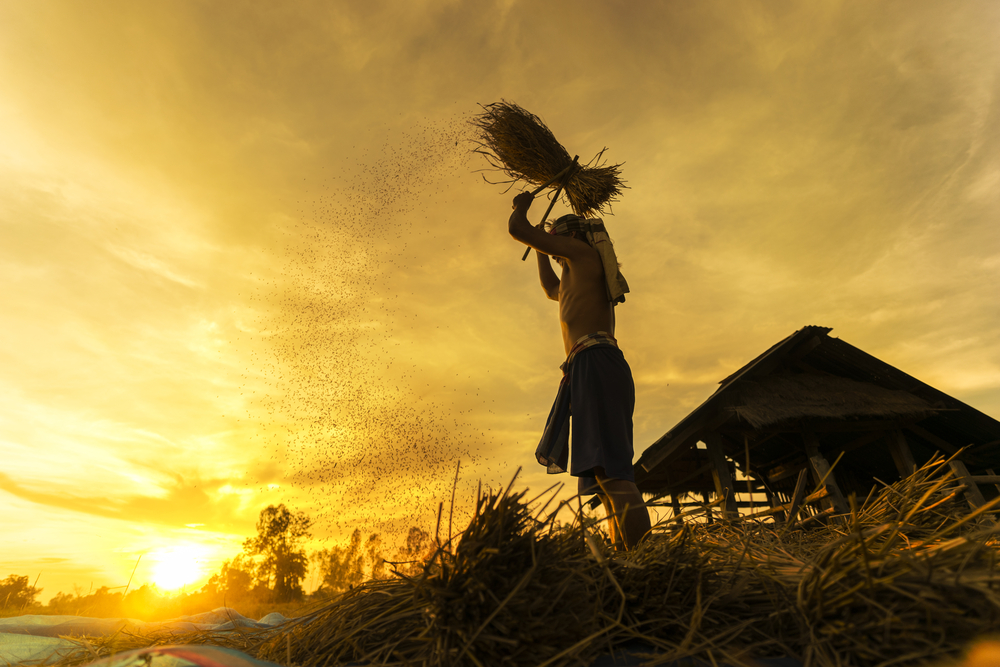 The Union Cabinet has approved 10 per cent reservation in jobs and educational institutions for the economically backward section in the general category, sources said on Monday.

The government is likely to bring a constitutional amendment bill in Parliament on Tuesday, they said, adding that the quota will be over and above the existing 50 per cent reservation.

The section doesn't get reservation as of now, the sources said.

'The reservation will be given to those economically backward poor people who are not availing the benefit of reservation as of now,' a source explained.

The reservation benefit is likely to used by those whose annual income is below Rs 8 lakh and have up to five acres of land, he said.

Articles 15 and 16 of the Constitution will have to be amended for the implementation of the decision, the sources added.