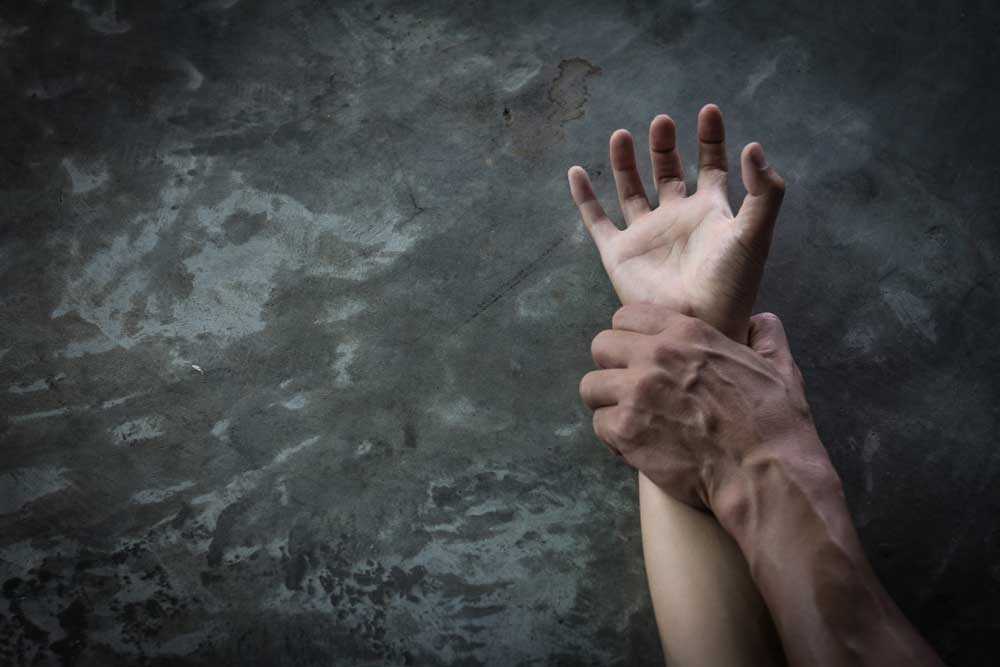 A 48-year-old British tourist was allegedly raped and robbed in Goa while walking towards a beach in Canacona town around 4am on Thursday, a police officer said.

A 30-year-old man was arrested in the evening while “trying to board a train from Margao and flee”, South Goa superintendent of police Arvind Gawas said. Police sources identified the man as Ramachandran, a native of Thanjavur in Tamil Nadu.

The woman had gone to Canacona railway station to catch a train to Thivim, North Goa, inspector Rajendra Prabhudesai said. But the train got delayed and she began walking back to her guesthouse near Palolem beach, one mile from the station.

“The accused, who saw the woman walking alone, pushed her to a paddy field on the roadside near a telecom company’s office. He first hit her in the eyes, due to which her vision got blurred for a few minutes, and then raped her,” Prabhudesai said.

The attacker allegedly took away three of the woman’s bags, whose contents included Rs 20,000 in Indian currency.

In the evening, the police traced the accused from CCTV footage from the assault site and Margao railway station, around 35km from Canacona, officers said.

The police had earlier “rounded up some suspects from the area”, Prabhudesai said. He said the woman had been a frequent visitor to Goa for the past 10 years, and had been travelling in the state for the past three weeks.

She had been raped and attacked with a rock and broken bottles. Vikas Bhagat, a habitual offender she had befriended, is being tried on charges of rape, murder, theft and destruction of evidence.

Canacona is a tourism hub, with popular beaches like Agonda and Palolem.

'Marital rape is no less than rape'