Booted out of bungalows

Over 460 leaders have been forced out of their Lutyens bungalows in the Narendra Modi government's first year, including the sons of two former Prime Ministers, the rapid-fire ousters earning Venkaiah Naidu the "eviction man" label. 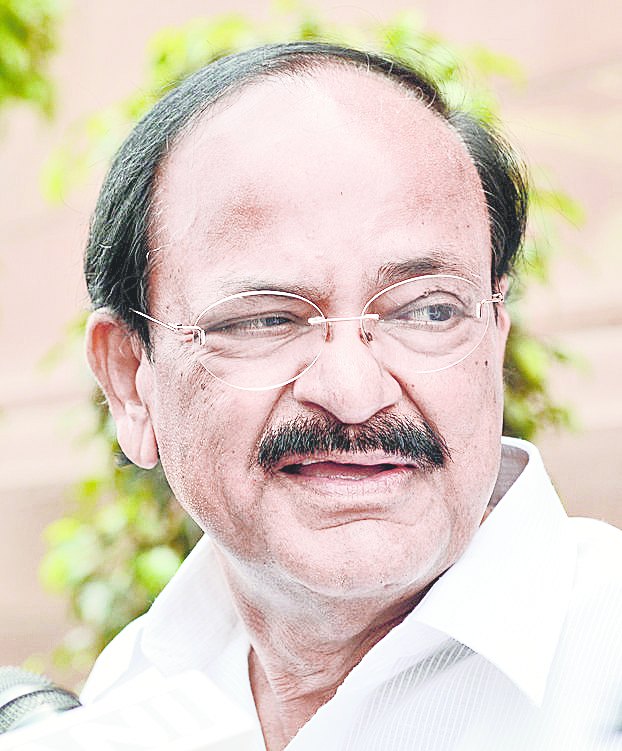 New Delhi, June 5: Over 460 leaders have been forced out of their Lutyens bungalows in the Narendra Modi government's first year, including the sons of two former Prime Ministers, the rapid-fire ousters earning Venkaiah Naidu the "eviction man" label.

But it has not been easy for the Union urban development minister to accomplish what his officials described as a "record".

While 429 former ministers and MPs were sent notices to vacate, only 44 complied. Naidu then went beyond tough talk, issuing eviction orders against 380 of them.

However, a small group of 37 stayed put. They included the sons of former Prime Ministers Chandra Shekhar and Charan Singh. Neeraj Shekhar and Ajit Singh had to be locked out of their houses, their belongings emptied out on the lawns.

Some others, like Lalu Prasad who did not budge for years, were booted out this February. The RJD chief had been allotted a Type VIII bungalow - one of the largest in the VIP enclave - in 2002 by the Atal Bihari Vajpayee-led NDA government when he was a Rajya Sabha MP, and had been living there after he became railway minister in the UPA regime.

But the former Bihar chief minister didn't leave even after losing his ministerial berth in UPA-II and disqualification as MP in September 2013 following his conviction in a fodder scam case.

While officials of Naidu's ministry say he is only doing his job, many UPA MPs are unhappy. They contrasted Naidu's aggressive stance with the Congress-led government that had allowed several leaders to stay on - while Lalu Prasad was given a year's extension, Naidu had himself stayed on in his Type VIII bungalow for 10 years, even after the BJP lost power in 2004.

"The Congress had a long tradition of not implementing the rules so strongly," said a Congress MP.

Another party MP, Sushmita Dev, said following the rulebook was "good" but asked Naidu to recall how many BJP leaders had vacated their houses in 2004. "Naidu himself should be asked this question."

Lok Sabha House Committee chairperson, the BJP's Arjun Meghwal, said the government was only following a Supreme Court order to remove such squatters.

Delhi High Court today stayed orders served last week on Congress Rajya Sabha MPs Kumari Selja and Ambika Soni asking them to vacate their bungalows by June 10 and move to smaller quarters. The court asked the Centre to specify whether their Type VIII bungalows had been allotted from the Rajya Sabha pool.