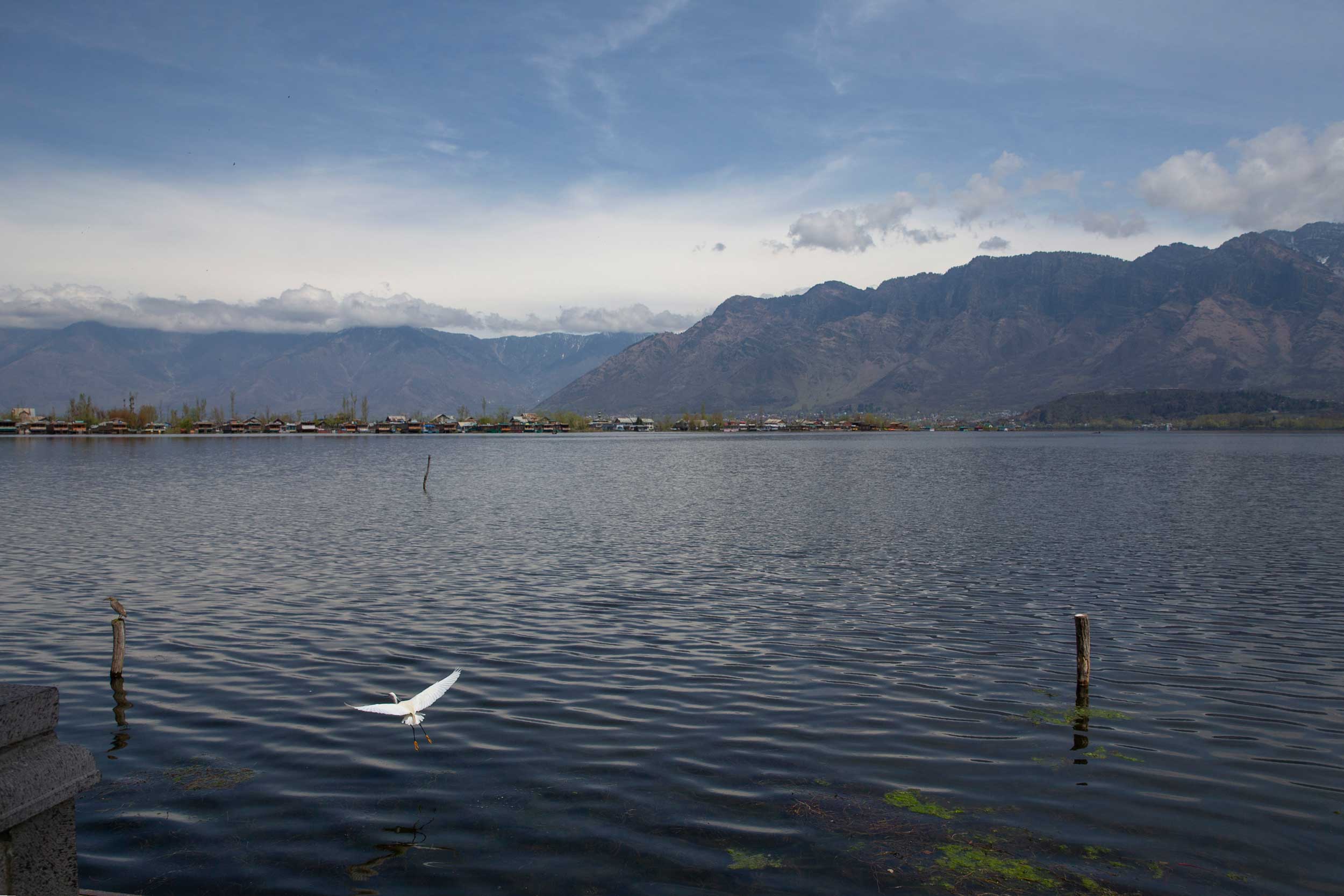 A Dal lake houseboat owner has been booked by Jammu and Kashmir police for hosting a British tourist for over three weeks without informing the authorities despite coronavirus-triggered lockdown rules being in place.

Officers said the police were tipped off about the tourist, who had allegedly sneaked into the Valley on March 15 despite restrictions on outsiders, by some residents, and the law-enforcers took the man to a quarantine centre a few days ago. The tourist has so far not shown any sign of coronavirus infection, according to the officers.

“The houseboat owner had not informed the police that he was hosting the tourist, for which an FIR has been registered against him. The British tourist has been sent to a quarantine facility,” a police officer said.

The officer said the case had been registered against the houseboat owner under IPC Sections 269 (unlawfully or negligently causing the spread of infection) and 188 (disobedience to order promulgated by an officer). The sections carry a maximum punishment of six months in jail.

According to the police, the British national had been staying in the houseboat since March 15 after he entered the Valley by dodging personnel at checkpoints set up to restrict the inflow of outsiders as part of measures to tackle the Covid-19 outbreak.

“The foreign national has no symptoms of the virus but he has been shifted to a quarantine centre in keeping with the guidelines,” the officer said.

The Kashmir Valley is under lockdown since March 19, a day after the first local tested positive for the novel coronavirus.

Dozens of people have been arrested in Kashmir for violating the lockdown, and cases have been registered against locals for concealing their travel history.

The government had on March 17 banned the entry of all foreigners into Kashmir as a precautionary measure to curb the spread of the coronavirus. Tourists who were already in the Valley, and their hosts, were required to inform the authorities.

The Valley Houseboat Owners’ Association expressed unhappiness with the action on the person who had put up the British tourist. Association general secretary Abdul Hameed said the houseboat owner might have committed a mistake by not informing the government but he was not hiding the tourist.

“The tourist was apparently here in February as well and had gone somewhere for a few days, after which he returned in March,” Hameed said. “It is a small issue for which he (the houseboat owner) need not have been booked.”

The association general secretary said some more tourists were stuck in the Valley and the government knew about such cases.

The Kashmir tourism industry, which was already reeling from the impact of the clampdown that followed the August 5 scrapping of Jammu and Kashmir’s special status, has been dealt another heavy blow by the lockdown.

Tourists had started to trickle in this year but the lockdown forced most of them to return.

Officials have traced around two dozen foreigners who are stranded in Kashmir because of the lockdown. These include members of the Real Kashmir football team, including their foreign coach.