We stand for respecting all, giving space to everyone and progress of all, says spokesperson 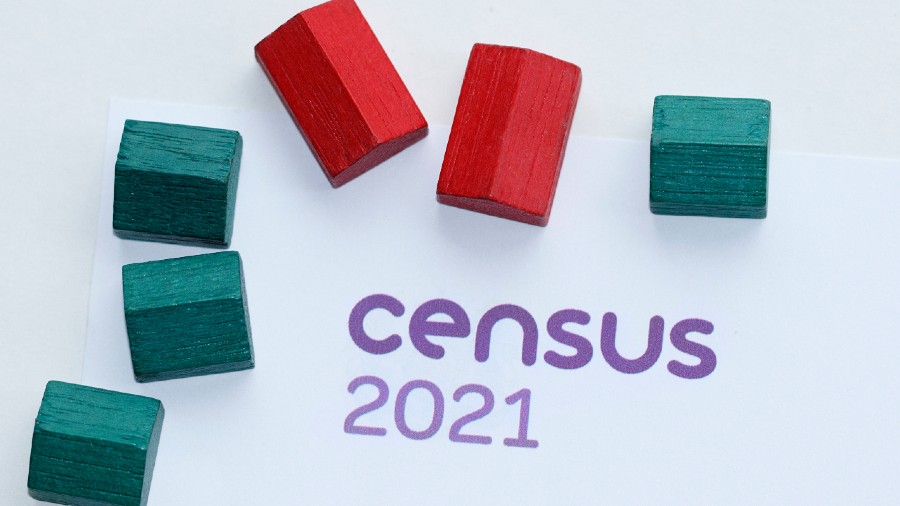 Several parties, mostly regional ones which draw their core support from some of the Other Backward Classes, are pitching for a caste census.
File picture
Our Bureau, PTI   |   New Delhi   |   Published 24.09.21, 04:22 PM

A day after the Modi government in an affidavit in the Supreme Court virtually ruled out caste census, the BJP on Friday took a swipe at parties advocating it and asked how much representation have they given to different social groups in their organisations and among elected representatives.

The ruling party made it clear that its stand on the politically fraught issue can be different from those, including some of its allies, supporting the step.

Several parties, mostly regional ones which draw their core support from some of the Other Backward Classes, are pitching for a caste census.

At a press conference, BJP spokesperson Sudhanshu Trivedi criticised parties such as the Samajwadi Party, Rashtriya Janata Dal and Bahujan Samaj Party, all of whom have called for caste census, alleging their leaders were projected as leaders of the poor and deprived communities but they ended up promoting their own families.

Asked about the government's stand on the issue, he said it has taken a position on "technical grounds".

Samajwadi Party patriarch Mulayam Singh Yadav used to be called "dharti putra" (son of the soil) but he ended up promoting his son. Mayawati, addressed as "behan" (sister) by her admirers, spoke of the deprived communities but groomed her brother," Trivedi.

He also slammed the RJD for its alleged family rule and corruption.

"As far as the BJP is concerned, Prime Minister Narendra Modi's policy is clear. It is "sab ka saath, sabka vikas" (with everyone, development of all)," Trivedi said and cited the government's welfare measures like direct benefit transfer and supply of free grains and cooking gas cylinder to the poor irrespective of the beneficiaries' caste and community.

"We stand for respecting all, giving space to everyone and progress of all. It is visible in the expansion of the (Union) council of ministers and also in our party's functioning," he said.

Asked about some of BJP's allies, including Bihar Chief Minister Nitish Kumar's JD(U) and Union minister Anupriya Patel's Apna Dal, also demanding a caste count of the population, he said different parties are free to take an independent stand.

He noted that many BJP allies had a different stand on the issue of Ram temple while his party strongly worked for it.

The Centre had told the Supreme Court on Thursday that caste census of backward classes is "administratively difficult and cumbersome" and excluding such information from the purview of Census is a "conscious policy decision."

The Centre's stand assumes significance as recently, an all-party delegation from Bihar, which was led by Nitish Kumar, had met the prime minister demanding caste census.

In an affidavit filed in the apex court, the government has said that caste enumeration in Socio-Economic and Caste Census 2011 was fraught with mistakes and inaccuracies.