Actor has been critical of several policies of the Modi government 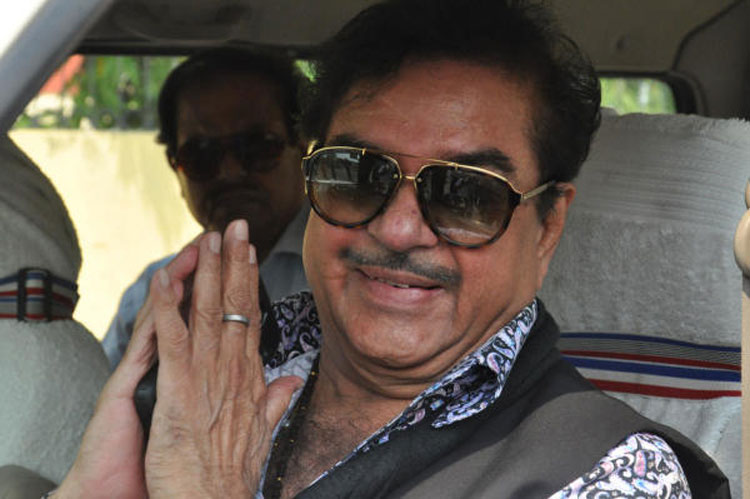 After Modi laid the foundation stone of the Rs 13,365-crore Patna Metro rail project during his Bihar visit on February 17, Sinha, who has been critical of several policies of the Modi government, had tweeted the praise.

“I welcome the honourable Prime Minister @narendramodi and CM of Bihar @NitishKumar for the Patna metro project. Great move forward in terms of development and progress in Bihar along with other projects worth Rs 35000 crores. Highly appreciated and applauded.Jai Bihar, Jai Hind!”

Asked if the BJP would give Sinha a ticket in light of the praise, Bihar BJP president Nityanand Rai on Wednesday said: “Whether one takes U-turn or V-turn it cannot guarantee a ticket in the coming elections.”

On another “rebel” BJP leader, Kirti Azad, who recently joined the Congress, Rai declared the Darbhanga MP would lose his security deposit in the coming elections.

The Bihar BJP president also extended an invitation to HAMS leader Jitan Ram Manjhi, saying: “We have always extended respect to Manjhiji. If he comes back to the NDA fold, the party would welcome him.”