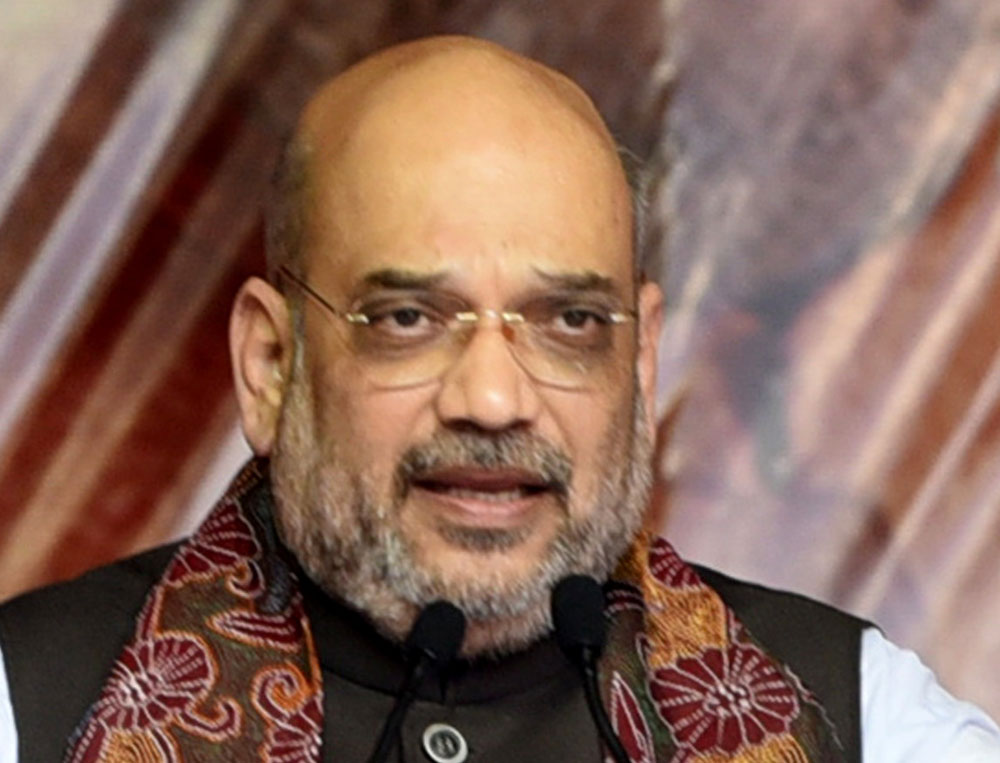 “Haar zaroori thi (defeat was necessary)…. These defeats will shatter the arrogance of many party leaders who felt the BJP had become invincible.”

Those thinking the comment is by someone in the Congress will be in for a surprise. The assessment of the BJP’s performance in Assembly elections in five states was made by a former junior minister in the Narendra Modi government in a particularly chatty mood while speaking informally to journalists outside Parliament.

The former minister, now only a BJP parliamentarian, added while referring to the party’s defeat to the Congress in Madhya Pradesh, Rajasthan and Chhattisgarh: “This was necessary ahead of the final battle in 2019.”

The MP refrained from identifying the “arrogant” leaders but seemed to hint at certain leaders below Modi.

As Parliament convened for the winter session on Wednesday, the MP’s comments pretty much summed up the mood among many BJP parliamentarians, who were anything but sombre. In fact there seemed to be a sense of relief among a large number of MPs.

While some felt happy that the triple losses would force party workers to shed their complacency and work harder for the 2019 Lok Sabha polls, others pointed towards the “dominance of a few” in the BJP and hoped that the electoral setbacks would end that.

As the former minister who spoke about arrogance held forth on the losses, another MP stepped out of his car and proceeded towards gate No. 4 of Parliament.

“They (reporters) want to know the reason for the party’s defeat,” the MP from Uttar Pradesh called out to the former minister: “I can’t discuss the reasons in public. I will tell the party leadership if they ask me. I hope the leadership will now listen to us.”

Hinting at the “arrogance” of a section of the leadership, another MP lauded Modi for accepting “the people’s mandate with humility” and asked reporters whether party chief Amit Shah had tweeted on the electoral reverses.

The MP from Bihar felt the “humility” displayed by Modi in accepting defeat would send a positive message to the people. The MP predicted a big victory for him in 2019.

Shah has tweeted once since Tuesday evening, congratulating Telengana chief minister K. Chandrasekhar Rao for his victory. “Congratulations to Shri K. Chandrashekar Rao ji and @trspartyonline for the impressive victory in Telengana assembly elections,” he tweeted.

Many party leaders saw it as a reflection of the “arrogance” of the top leadership and its “dominance” in the party. They attributed the relief among several MPs, instead of sadness, to this.

Shah has called a meeting of all national office-bearers and state presidents on Thursday. The meeting, at the BJP headquarters, is aimed at reviewing the preparations for the general election. Ahead of the meeting, Modi and Shah will preside over a session of party MPs in Parliament.

“Hope Amitbhai will accept the defeat with humility at the closed-door meeting,” a leader said.

Inside the Lok Sabha, veteran leader and Kanpur MP Murli Manohar Joshi, 84, looked unusually active. He was seen smiling and talking to some leaders in the Opposition benches.

Joshi walked up to home minister Rajnath Singh and sat beside him. The two spoke for some time. Joshi then turned to external affairs minister Sushma Swaraj, who had in the middle of the Madhya Pradesh election campaign declared that she would not contest the 2019 Lok Sabha polls because of health reasons. The two were seen discussing something.

After the Lok Sabha was adjourned for the day, a BJP parliamentarian was heard joking with one of his colleagues: “I heard that you came to the Ramlila grounds meeting with a truckload of bricks to start the construction of a Ram temple.”

The RSS-VHP had held a big rally at the Ramlila grounds last Sunday to demand that the Modi government pass a law to construct a Ram temple in Ayodhya.

As his colleague smiled, the MP added: “Ab jeetna hai to mandir banana padega (Now, we have to build the temple to win).”