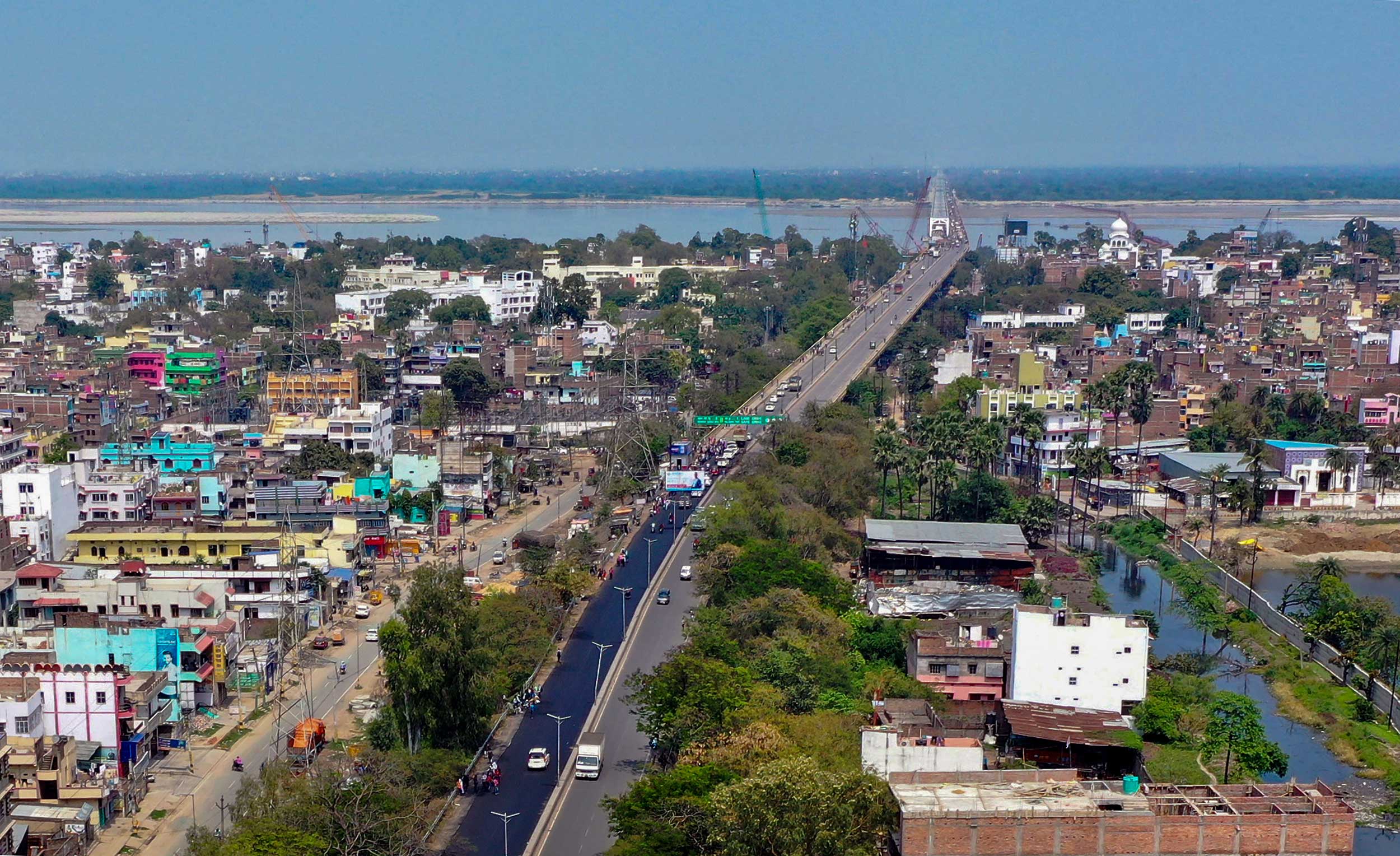 A teenager was beaten to death in Bihar allegedly by a group that returned from Mumbai after he reportedly informed authorities that some of them were showing symptoms of Covid-19.

Bablu Kumar, 19, hailed from Madhual village in Sitamarhi, 110km north of Patna. He was on his way to his uncle’s home on Sunday when fellow villagers Munna Mahto and Sudhir Mahto, along with four to five relatives, allegedly accosted him and thrashed him.

Police sources said brothers Munna and Sudhir had returned from Mumbai on March 20 and had cough and cold, and had also been moving around.

The police, however, denied that Bablu was the caller and blamed personal enmity for the murder. The police have arrested Munna and Sudhir and are looking for the other accused.

Acting on the information, a team of health department officials visited the village on March 27 and examined Munna and Sudhir. The duo were found not to have any symptoms of Covid-19.

The duo, who somehow zeroed in on Bablu as the informer, allegedly attacked the youth two days later. Bablu suffered grievous injuries and was rushed by his family members to the local primary health centre. The doctors there referred him to Sri Krishna Medical College and Hospital at Muzaffarpur, where he was declared dead on arrival.

“Munna, Sudhir and their family members beat up and killed my brother because he had called the helpline launched by the state government to inform the authorities that both of them could be infected with the coronavirus. Health department officials had visited their home to examine them, which made them angry,” Guddu said.

Guddu has registered an FIR against Munna, Sudhir and four others from their family.

It was not clear why the brothers suspected that Bablu had called up the helpline number. There are no guidelines on concealing the identities of those calling the helpline.

Union health minister Harsh Vardhan expressed grief at the lynching and tweeted: “The news about the brutal lynching of a youth in Bihar for giving information about Covid-19 suspects is a very sad one. There is a need for us to stand together as a society in this difficult hour. The future of the Indian society depends on this. We should not withdraw ourselves from our responsibilities.”

Although police officers of lower ranks said the cause of the killing was Bablu’s move to call the helpline, senior officers officially denied this, claiming that personal enmity was the reason behind the murder.

Bihar police additional director-general (headquarters) Jitendra Kumar said: “The investigation into the incident has revealed that past enmity was the reason behind the murder. The deceased had contacted neither the local administration, nor any control room.

“The investigation has revealed that the medical team had visited Madhual village on the basis of information provided by (another person). The medical team had examined Munna and Sudhir. The probe has been unable to confirm that Bablu had informed the local administration.”