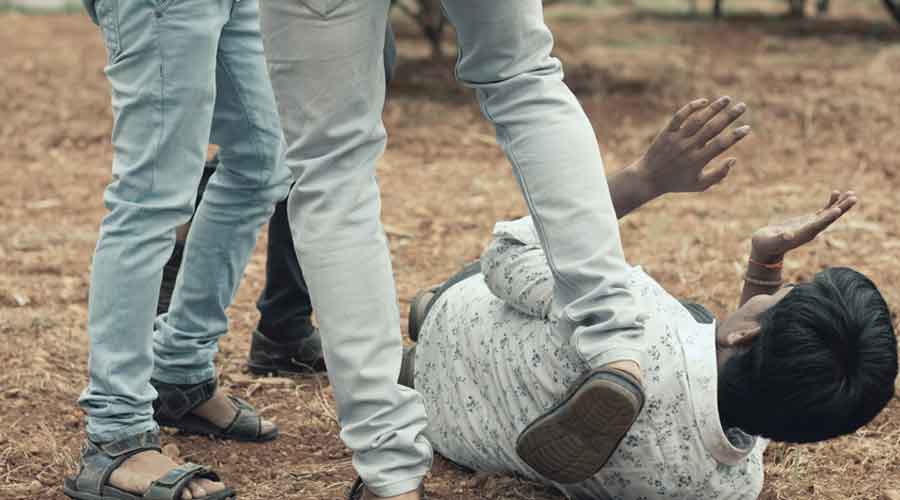 A 50-year-old man belonging to the minority community was lynched by a mob in Bihar’s Araria district allegedly for stealing cattle from a village.

The incident took place along the Sursar embankment near Bhawanipur village under Phulkaha police station during the small hours of Wednesday. The place is close to the India-Nepal border.

The deceased has been identified as Muhammad Siddiqui of Kushhar village under Balua police station in Supaul district.
Senior police officers said a group of people was allegedly stealing cows, bullocks and buffaloes from some houses in Bhawanipur early on Wednesday, taking cover of heavy fog.

“Some villagers saw them untying cattle from a house and raised an alarm. Many locals woke up and chased the three-four thieves. They fled but Siddiqui was caught. He was severely beaten up,” Forbesganj sub-divisional police officer (SDPO) Ram Pukar Singh told The Telegraph on Thursday.

“The lynching occurred around 2am on Wednesday. When the police reached the spot around half an hour later, Siddiqui was already dead. He had a criminal history and was known as a cattle thief in the area, but he was never arrested or convicted,” Singh added.

“I have asked the Balua station house officer (SHO) to send me the details of the case,” Singh said.

The police are not sure whether Siddiqui had any cattle with him at the time he was attacked.

Siddiqui’s body was sent to Araria district hospital for post-mortem. An FIR has been registered.

“We will conduct an investigation into the incident and will take action accordingly,” Phulkaha SHO Nagina Rai told reporters.

Bihar police sources said several areas in Araria district had become hotbeds of cattle theft and there were indications that the stolen animals were being sold in Nepal.
The sources said the police stations concerned were not paying attention to cattle thefts and other serious crimes as they were busy implementing prohibition.

“Whether the deceased stole the cattle or not may come out in the probe. But repeated cattle thefts could spiral into a law-and-order problem. People can even lynch an innocent person on mere suspicion,” a senior police officer told this newspaper.