The people who saw him in the field during his work said that Banerjee is a person who could easily mingle with the masses, even rural people 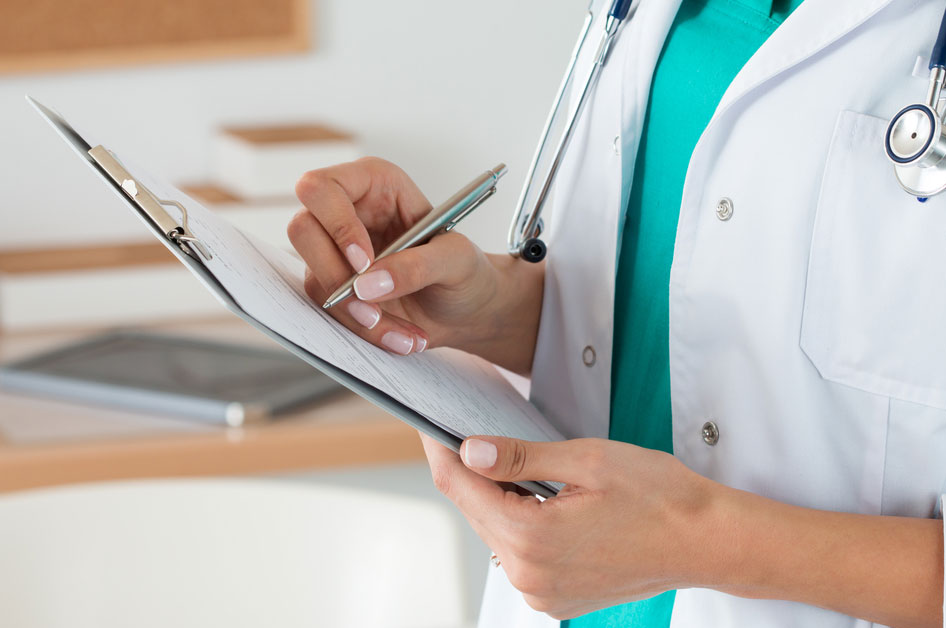 “Abhijit, my friend, with members of his Abdul Latif Jameel Poverty Action Lab, worked hard and found the social impact in training of the informal healthcare providers who cover 75 per cent of the rural areas in our state,” said Chowdhury.
(Shutterstock)
Snehamoy Chakraborty   |   Calcutta   |   Published 15.10.19, 01:08 AM

Economics Nobel Prize winner Abhijit Vinayak Banerjee had played a key role in gauging the social impact of training informal healthcare providers, which encouraged the Mamata Banerjee government to start training around 1.20 lakh of them for better rural healthcare.

The Abdul Latif Jameel Poverty Action Lab — co-founded by Banerjee with fellow economists Esther Duflo, his wife, and Sendhil Mullainathan — had conducted a survey in rural areas on the training programmes for informal healthcare providers in various blocks of Birbhum in 2012-13. This had paved the way for the state’s Informal Healthcare Capacity Building Programme. Duflo is another of the three named for this year’s Nobel Prize in Economics.

The state government has been conducting regular training in all districts, other than Darjeeling, and health officials said the training had been helpful in improving rural healthcare.

Such training programmes were first started in two blocks of Birbhum in 2008 by the Liver Foundation, an NGO working for the improvement of rural healthcare and headed by Calcutta-based gastroenterologist Abhijit Chowdhury. Chowdhury took part along with Banerjee in the report submitted to the government.

“Abhijit, my friend, with members of his Abdul Latif Jameel Poverty Action Lab, worked hard and found the social impact in training of the informal healthcare providers who cover 75 per cent of the rural areas in our state,” said Chowdhury.

“After he submitted the report, along with the Liver Foundation, the state government implemented the ideas to train all such persons in rural areas,” he added.

Chowdhury said he had a chat with Banerjee over the phone on Monday after learning about the Nobel Prize. “I spoke to him. I wished him heartily. It is a great day for me, as my friend just won the Nobel Prize. He will be coming to Calcutta very soon.”

According to health department officials, although doctors are the first choice for healthcare in rural areas, trained informal healthcare providers have been playing a crucial role.

“We train the informal healthcare providers regularly. This is dengue season and we are telling them about the methods of detecting the disease,” said a senior health department official.

In a report published in the Science magazine on October 6, 2016, Banerjee and his co-authors concluded: “Training informal providers increased correct case management rates but did not reduce the use of unnecessary medicines or antibiotics.”

“At the same time, training did not lead informal providers to violate rules with greater frequency or worsen their clinical practice, both of which are concerns that have been raised by representatives of the Indian Medical Association. Our findings suggest that multitopic medical training may offer an effective short-run strategy to improved health care provision and complement critical investments in the quality of public care,” they wrote.

The people who saw him in the field during his work said that Banerjee is a person who could easily mingle with the masses, even the rural people from remote areas.

“He visited our training programmes at different times. He even attended classes for the informal healthcare providers. He spoke to several persons being trained at the camps,” said Saibal Mazumdar, a resource person of the state government to provide the training to the informal medical service providers.