BCI condemns police attack on advocate in UP 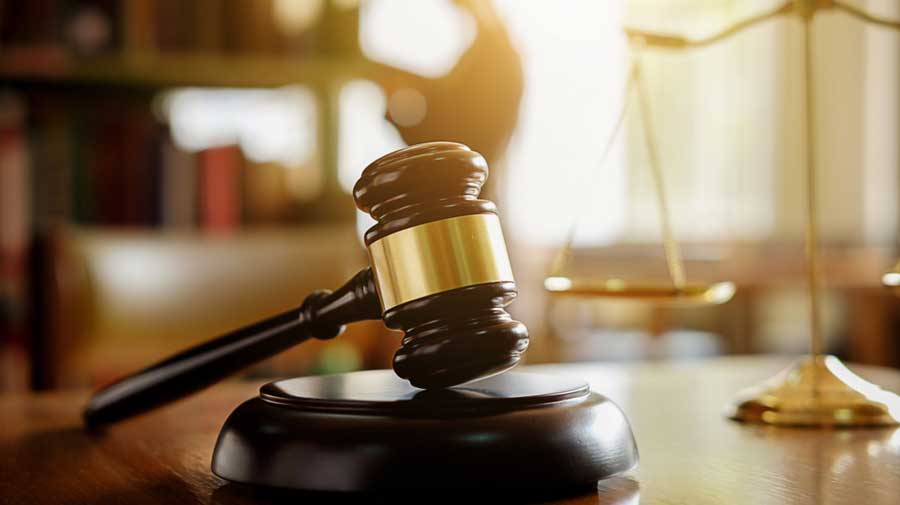 The Bar Council of India, the country’s apex bar body, Saturday condemned the incident in which Uttar Pradesh Police allegedly assaulted an advocate after dragging him out of his house in Etah. It also urged the CJI and Allahabad High Court Chief Justice to take action against guilty.

The BCI said the UP police had “crossed all limits of atrocities” and that it was worse than the crime committed by any hardened criminal.

A video clip, purportedly of the incident, showing police personnel breaking open the door of a house, dragging a man in advocate’s dress out and assaulting him mercilessly, has gone viral.

“The UP police has crossed all limits of atrocities and similar incidents were witnessed in West Bengal, Bihar and from other parts of the country.

“Such action of the police is rather worse than the crime committed by any hardened criminal,” the BCI said.

It said, “The act of police of Uttar Pradesh is shocking, it cannot be expected from the protectors of Law and Order.”

“The brutality clearly shows that the police personnel of Etah were acting with some planning with some ulterior motive.

“The Council, thus, resolves to request Chief Justice of India and Chief Justice of Allahabad High Court to take immediate steps to find out the guilty police personnel and issue a direction to UP government to immediately put them under suspension, transfer them and remove them from service,” it said in a press release.

It said that such incidents cannot be tolerated anymore and if the judiciary and the government ignore such atrocities on lawyers, or even on common man, “the Bar will have no option except to come on roads”.

The BCI said it has also resolved to write to the Union Home Minister Amit Shah to take suitable action in the matter and make suitable laws for providing protection to lawyers.

“The Council is going to convene a joint meeting of representatives of all the State Bar Councils through Video-Conferencing to decide the future course of action within 3-4 days,” it said.

It said the joint meeting shall also consider the “inaction” of Union and state governments who have failed to provide any financial assistance to lawyers during the tough time of pandemic.