The general public or any member is prohibited from holding rallies, protests or dharnas and making speeches in and around all the area 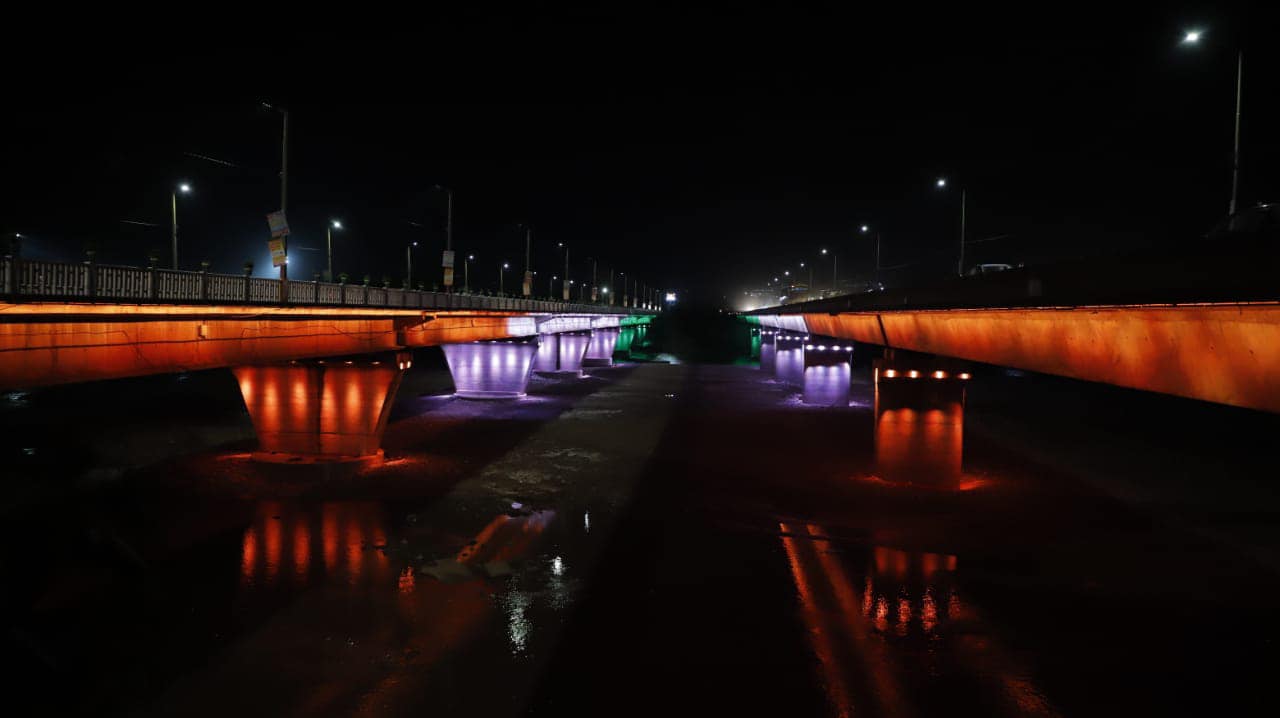 Taking serious note of frequent blocking of a vital bridge by protesters in support of their demands, authorities in Jammu on Wednesday imposed a ban on assembly of unauthorised gathering on all the four bridges over river Tawi.

District Magistrate, Jammu, Avny Lavasa said the imposition of restrictions under prohibitory orders shall be effective for a period of two months with immediate effect.

The general public or any member thereof is completely prohibited from holding rallies, protests or dharnas and making speeches in and around all the four Tawi Bridges, Lavasa said in her order.However, she said the order will not apply to police or paramilitary or armed forces of the Union or any other Government servant on official duties and processions or rallies for which prior permission in writing by the District Magistrate or Additional Magistrate or Sub-Divisional Magistrate has been granted.

Citing a 2020 ruling of Supreme Court that the occupation of public ways for protests is not acceptable and the administration should take action to keep such areas clear of encroachments or obstructions, Lavasa said allowing unruly and illegal gatherings on bridges and roads are a serious threat to peace, order and harmony in the district.

She said it has been observed that multiple organisations or groups or individuals try to hold protests, rallies and dharnas at Tawi bridges, thereby causing obstruction and grave inconvenience to the general public as the Tawi bridges are a major thoroughfare in the city and these protests, rallies and dharnas cause major traffic congestion affecting movement of vehicles throughout the city.

"It has been made to appear to me, in view of the situation emerging due to such blockades, that there is sufficient ground for proceeding under Section 144 of CrPC for immediate prevention of danger to peace, order, human life and safety, she said.Senior Superintendent of Police, Jammu, was directed to ensure that the order be enforced in letter and spirit.