UP Sunni Central Waqf Board chairman Zufar Farooqui said that he was getting diverse views on whether to take the land. 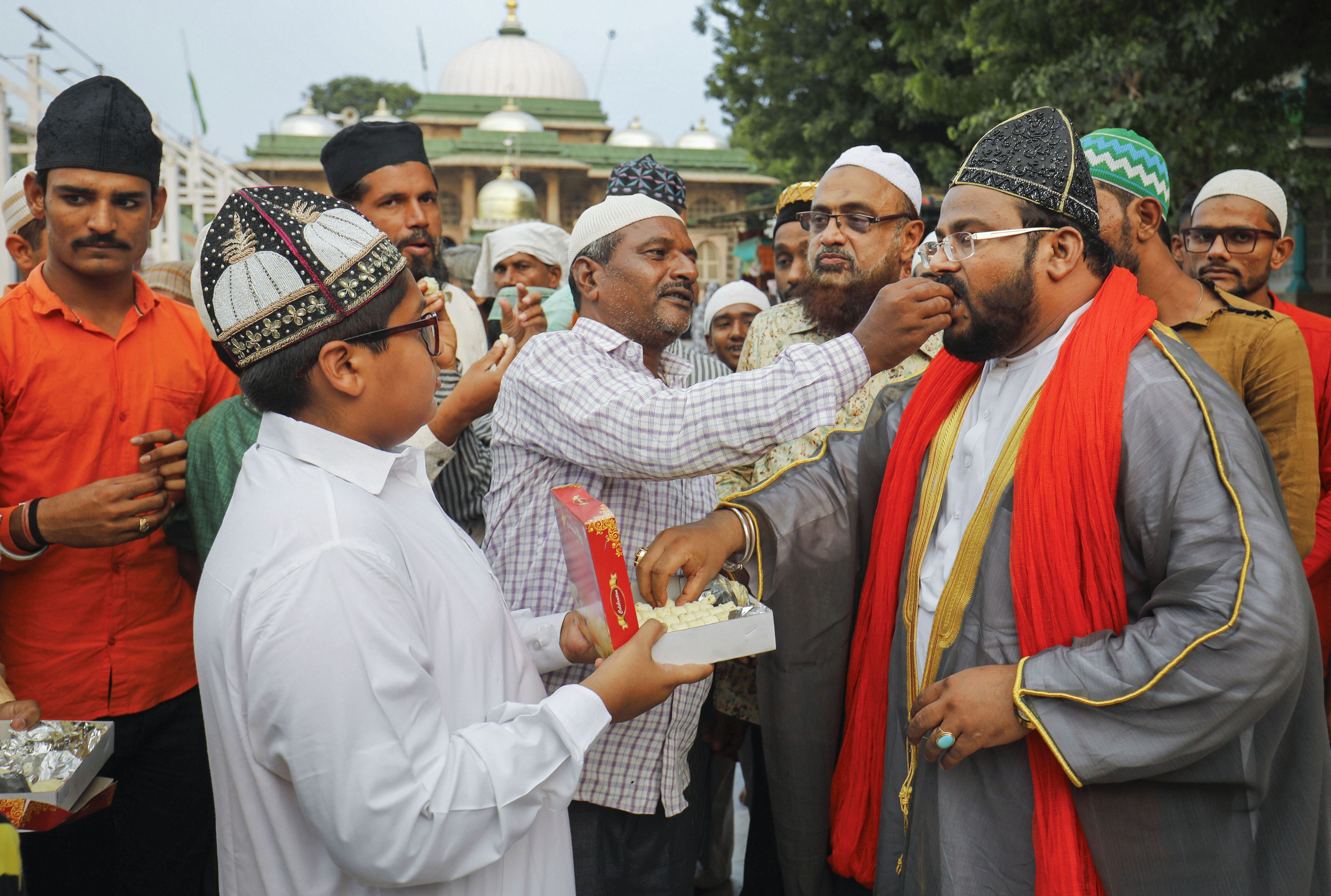 The Sunni Central Waqf Board on Sunday said a decision on whether to accept a 5-acre land for building a mosque in Ayodhya will be taken at its meeting likely to be held on November 26.

The Supreme Court on Saturday, in a unanimous verdict, paved the way for the construction of a Ram Temple at the disputed site in Ayodhya, while directing the Centre to allot a 5-acre plot to the Sunni Waqf Board for building a mosque.

UP Sunni Central Waqf Board chairman Zufar Farooqui told PTI that he was getting diverse views on whether to take the land.

'Board's general body meeting is expected on November 26 in which it will be decided whether to take the 5-acre land as directed by the Supreme Court or not,' he said.

'The meeting was earlier scheduled on November 13 but it was postponed and is now expected on November 26. I am getting diverse views on taking the land but I personally feel negativity can be won only with positivity,' Farooqui said.

On the apex court's verdict, the waqf board chairman said, ''We welcome the Supreme Court verdict in the case. The board has no plans to challenge it.'

He said some persons are advising that land should not be taken for the Babri mosque but 'I think it will increase negativity.'

Farooqui noted that hat he had advocated for mediation to resolve the Ayodhya issue. He said, 'Though mediation did not succeed, my views are clear.'

'Some persons are also advising that the land should be taken by Waqf board and an educational institution be built with a mosque established in its premises,' he said.

He said as far as land is concerned, government has to follow the Supreme Court verdict.

'We will decide whether we will take it or not. If the Board decides to take land in its meeting, we will decide how it is to be taken and what will be its condition,' he added.

The board had last month proposed withdrawing claim on the disputed land with some conditions in national interest.