Asthana moves HC on FIR against him in graft case 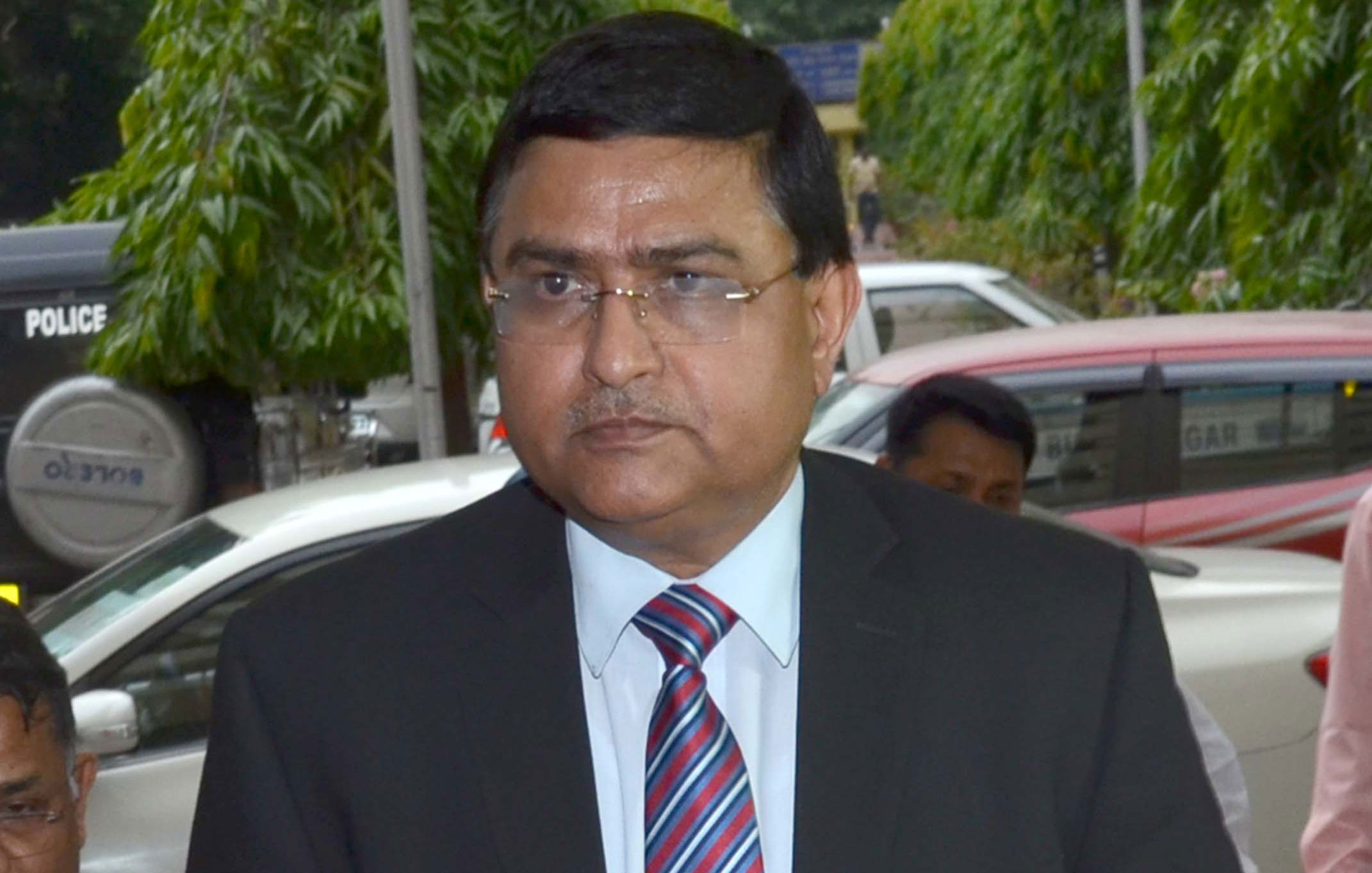 Special CBI Director Rakesh Asthana on Tuesday moved the Delhi High Court against the lodging of an FIR against him in a bribery case.

Asthana has sought the high court's direction that no coercive action be taken against him.

His petition was mentioned before Chief Justice Rajendra Menon, who allocated the matter to an appropriate bench that will hear it in the post-lunch session.

The CBI had on Monday arrested its DSP Devender Kumar in connection with bribery allegations involving the investigative agency's second-in-command, Asthana.

Kumar, earlier the investigating officer in a case involving meat exporter Moin Qureshi, was arrested on Monday by the Central Bureau of Investigation on the allegations of forgery in recording the statement of businessman Sathish Sana, who had alleged to have paid bribe to get relief in the case.

In his statement, Sana had purportedly said that he had in June this year discussed his case with Telugu Desam Party's Rajya Sabha member C.M. Ramesh who, after speaking to the CBI director, had assured him that he would not be summoned again.

“From June onwards, I was not called by the CBI. I was under the impression that investigation against me is complete,” he is believed to have said.

The CBI has now alleged that Kumar had fabricated this statement as an “afterthought...to corroborate the baseless allegations made by Asthana against CBI Director Alok Verma to the CVC (Central Vigilance Commissioner)”.

They said the agency was also looking into the alleged role of other members of the special investigation team headed by Asthana.

Asthana, who was booked by the agency on bribery charges in an unprecedented action, had complained against Verma on August 24, 2018.