I don’t want to be a hero, says Kashmir editor 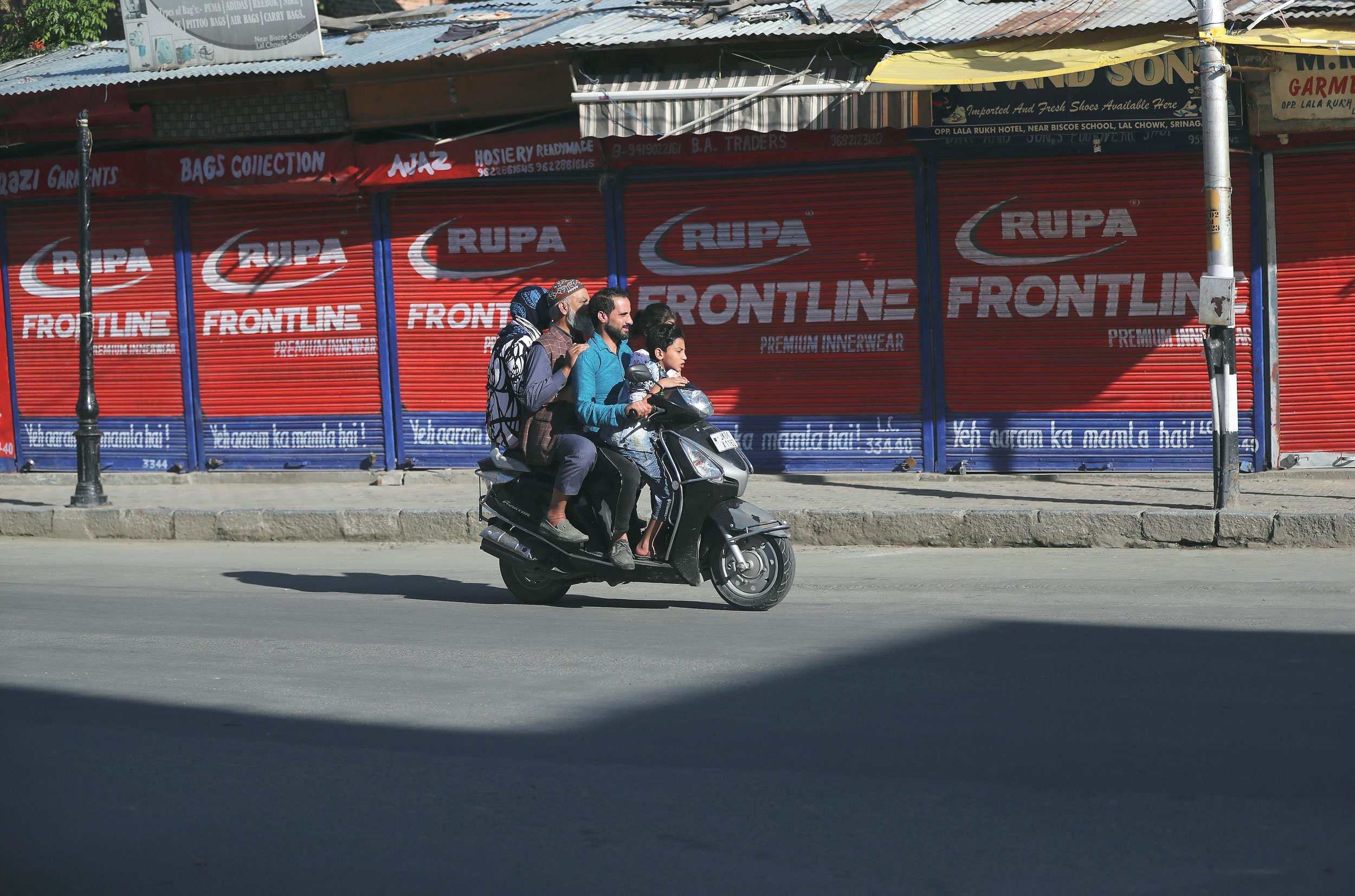 The clampdown has forced the Valley’s newspapers to fall in line, their pages resembling government bulletins, reflecting the fear that has gripped the region.

The official versions of events receive wide publicity without questions being asked about their credibility.

Stories of sufferings and outrage find little space. Articles by writers sympathetic to the pro-independence cause have disappeared.

Traditionally, reports of rights violations by the security forces have been high on Valley newspapers’ priorities as they peddled a “pro-Kashmir” narrative. During every previous agitation, their tone only got shriller.

Not this time, though. There has been little or no criticism of the Centre’s move to abrogate the state’s special status, as reflected in Article 370 which most of the newspapers have defended fiercely in the past.

The editorials reflect anything but the ground situation. Several local newspapers have without a break carried as their lead story the evening media briefing by the government, inevitably painting a rosy picture of the situation.

A leading newspaper ran stories on health on two opinion pages on a single day.

“We are in the middle of an avalanche and I don’t want to be a hero,” the editor of an English periodical said, requesting anonymity.

“Three former chief ministers, along with many of their former ministerial colleagues, are in jail or under house arrest and a fourth is not being allowed to enter the state. If they (the government) have not spared them, will they spare us?”

Omar Abdullah and Mehbooba Mufti have been jailed while Farooq Abdullah is under house arrest. Ghulam Nabi Azad was twice “deported” in a fortnight after arriving in the state.

The Telegraph spoke to the editors of four newspapers and some local reporters, all but one among whom claimed there was an official gag on reporting.

One editor said the government had subtly told the media to “behave” but did not specify whether he was one of those who received the advisory. Because of the information blockade, officials could not be reached to verify the claim.

It looks more likely that the local media have succumbed to the general atmosphere of fear that had gripped Kashmir even before the revocation of its special status and has only intensified since.

“I contacted top government officers to find out whether there was any line they wanted us to toe. The officers told me they were as clueless as we were,” an editor and member of the Kashmir Editor’s Guild said.

Policy decisions about Kashmir are being taken at the highest level of the central government, and the state bureaucracy is religiously following the orders.

A correspondent with a leading daily said the reporters could see a lot of “stories” unfolding around them but could only watch helplessly.

“The critical pieces (against the government), if any, come from the news agencies rather than the (newspaper) reporters. We are being cautious. Our editor told us our very survival was under threat,” he said.

The local media has been hit like never before, with some newspapers having suspended publication altogether while others, including the largest circulated Greater Kashmir, reducing their number of pages.

On some days, they too suspend publication; on some others, they bring out only four pages against the earlier 12 or 16.

Anger is simmering at the one-sided coverage, and some national correspondents were roughed up recently. Journalists working for the local media say they too dread going out, fearing a possible backlash.

The government had clamped down on a section of the media ahead of the August 5 decision to scrap the state’s special status. This was followed by a suspension of Internet, mobile and landline services, making it difficult for local newspapers to operate.

In the weeks ahead of the decision, the National Investigation Agency had summoned and questioned Fayaz Kaloo and Haji Hayat, the editors of Greater Kashmir and the Kashmir Reader, at its Delhi headquarters over their publications’ reporting and alleged terror funding.

Geelani Qadri, editor of the Urdu daily Afaaq, was briefly arrested in a three-decade-old case.

A correspondent with the Kashmir Observer, a daily, too faced NIA questioning for interviewing an over-ground woman separatist leader.