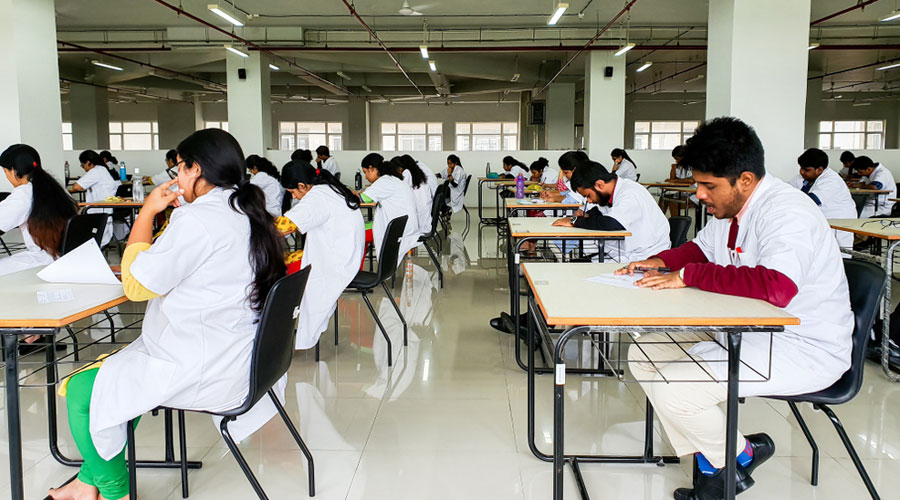 The Centre on Friday established the National Medical Commission (NMC), an apex regulatory authority for medical practice and education, promising transparency, accountability and quality and abolishing the 87-year-old Medical Council of India.

“This historic reform will steer medical education towards a transparent, qualitative and accountable system,” the health ministry said in a statement on Friday. “The basic change… is that the regulator is now selected on merits, as opposed to an elected regulator.”

Men and women with impeccable integrity, professionalism, experience and stature have been now placed at the helm to steer the medical education reforms further, the health ministry said.

S.C. Sharma, former professor of ear-nose-throat surgery at the All India Institute of Medical Sciences, New Delhi, is the NMC chairperson for three years, the ministry said. Besides the chairperson, the NMC will have 10 ex-officio members. Other members are Jagat Ram, director of the Postgraduate Institute of Medical Education and Research, Chandigarh; Rajendra Badwe, director of the Tata Memorial Centre, Mumbai; and Surekha Kishore, the executive director at AIIMS, Gorakhpur.

The NMC has been tasked with streamlining regulations, rating of educational institutions, human resource assessment, enhancing focus on research and giving shape to the proposed common final year exam (National Exit Test) after the MBBS course.

The NMC will also prepare guidelines for fee regulations by private medical colleges and develop standards for community health providers to serve in primary healthcare centres with limited practicing licences. Parliament had passed the NMC Act in August 2019.

A parliamentary panel had over four years ago urged the government to dismantle the MCI — an elected body — saying the organisation had failed to regulate medical education and the profession.

An ophthalmologist in Kerala who had questioned practices by the MCI said although the tainted organisation was gone, no one was punished. “Although the primary concerns relating to the MCI was corruption, none of the officials against whom allegations had been raised was punished,” said K.V. Babu.