Prima facie appears to be a fallout of some family dispute, police said 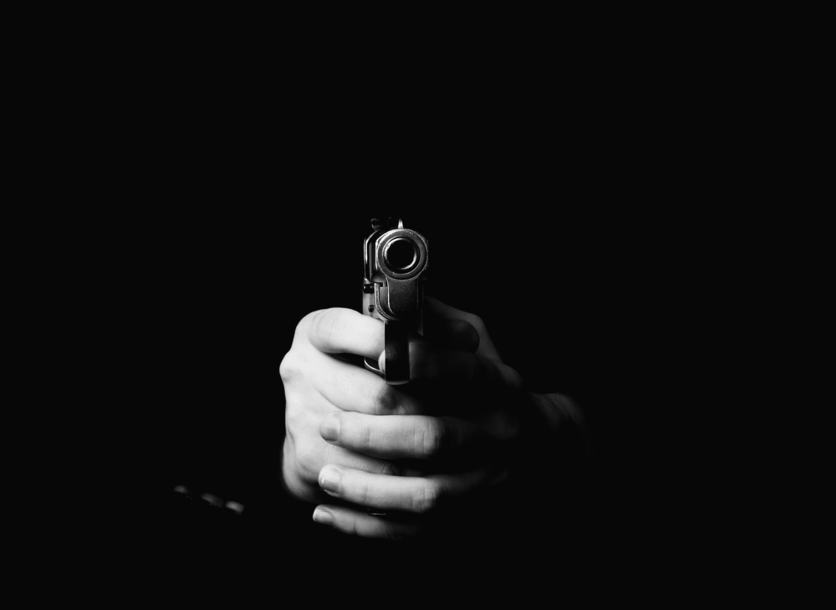 Uttar Pradesh unit chief of Antarrashtriya Hindu Mahasabha Ranjeet Bachchan was shot dead in Lucknow on Sunday by unidentified assailants when he was out on a morning walk, police said.

Joint commissioner of police Naveen Arora said Bachchan's cousin, Aditya Srivastava, was also injured in the incident and their mobile phones were snatched by the attackers, one of whom fired on them.

The officer said while the 40-year-old Bachchan died on the spot after being hit by a bullet, Srivastava has received bullet injuries on his left hand.

'On Sunday morning, Aditya Srivastava informed the police that he along with his cousin had gone on a morning walk. They were coming from OCR building (Burlington Crossing) and were going towards the Parivartan Chowk in the city when a person, who had a shawl wrapped over himself, stopped them, snatched their mobile phones, and fired,' Arora said.

He said as per initial information, Bachchan and his wife Kalindi Sharma were not in a cordial relationship and a case in this regard was registered in Gorakhpur. 'This angle is also being looked into,' he said.

He said the deceased was also associated with the Samajwadi Party previously and took part in cycle rallies of the party between 2002-09.

'As per his wife, the deceased later founded an organisation called Vishwa Hindu Mahasabha and became its national president,' Arora said.

Arora said the police are also examining CCTV footage from the area and checking the background of the people whom Bachchan had any dispute with.

'As many as eight teams of the crime branch are working to solve the case,' he said.