The ministry has issued advisories to West Bengal and Odisha govts 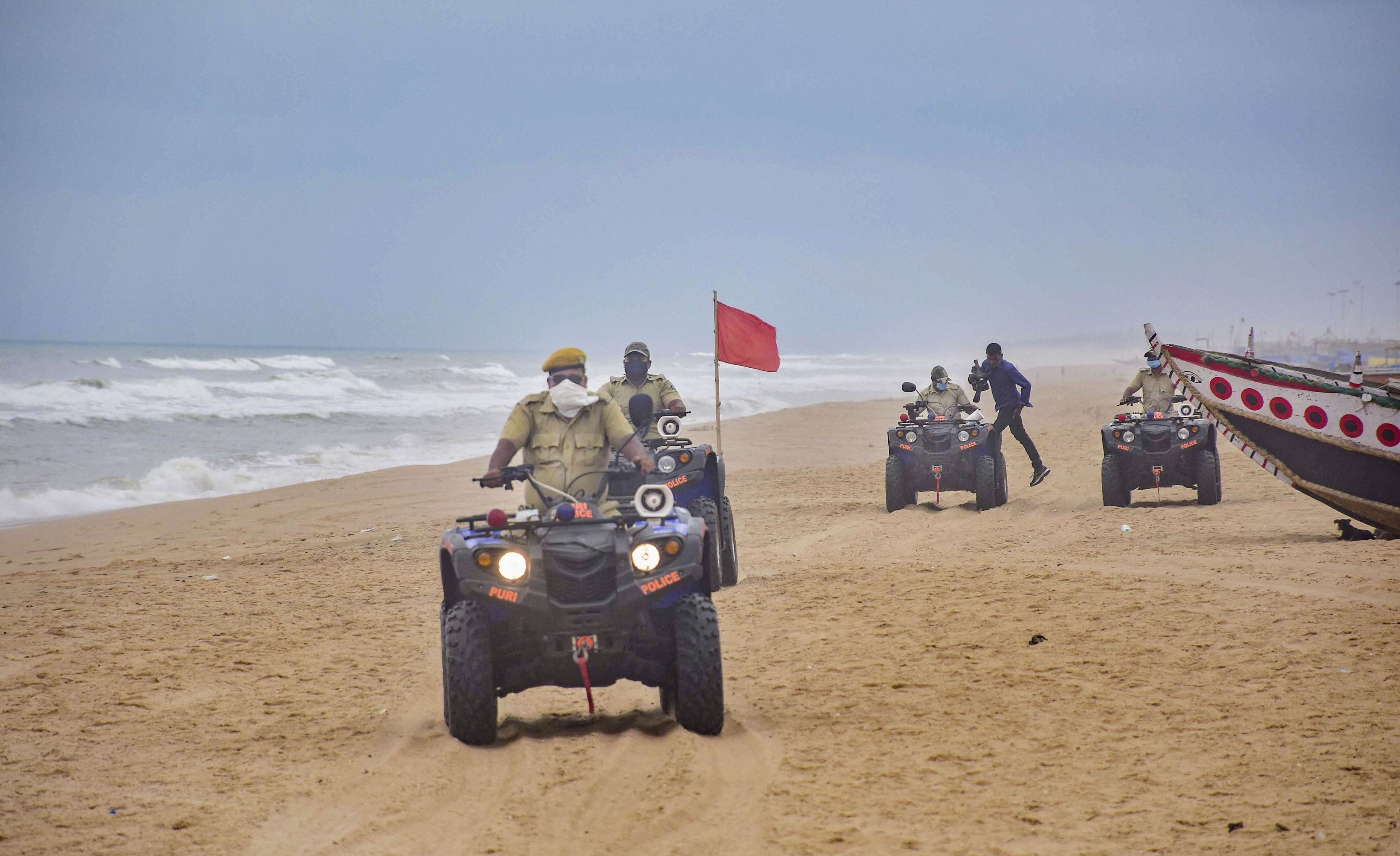 Cyclonic storm 'Amphan' is likely to intensify into a super cyclone by Monday evening and hit the West Bengal and Bangladesh coasts as a very severe cyclone with a wind speed up to 185 km per hour on Wednesday, the home ministry has said.

In an advisory to West Bengal and Odisha governments, the ministry said 'Amphan' (pronounced as UM-PUN) is now spotted over the central parts of south Bay of Bengal and the adjoining central Bay of Bengal.

It has been moving nearly northwards with a speed of 13kmph during the last six hours and lay centred at 05.30am IST on Monday, the ministry said.

The storm is very likely to intensify further into a super cyclonic storm by Monday evening, the official said.

It is very likely to move north-northeastwards across northwest Bay of Bengal and cross West Bengal-Bangladesh coasts between Digha (West Bengal) and Hatiya Islands (Bangladesh) during the afternoon or evening of May 20 as a very severe cyclonic storm with maximum sustained wind speed of 155-165 kmph gusting upto 185 kmph, the official said.

The National Crisis Management Committee (NCMC) on Saturday reviewed the preparedness for the impending cyclone and directed immediate assistance to West Bengal and Odisha, which are likely to hit by the storm.

A meeting of the NCMC, headed by Cabinet Secretary Rajiv Gauba, was held to take stock the preparations for the cyclone.

The cabinet secretary took stock of the current situation and preparedness for rescue and relief operations and directed that immediate assistance, as required, be provided, an official statement had said.

Heavy to extremely heavy rainfall, accompanied by high speed winds and tidal waves are expected in the region.