Defence minister will take stock of progress regarding supply of 36 Rafale jets to IAF, say sources 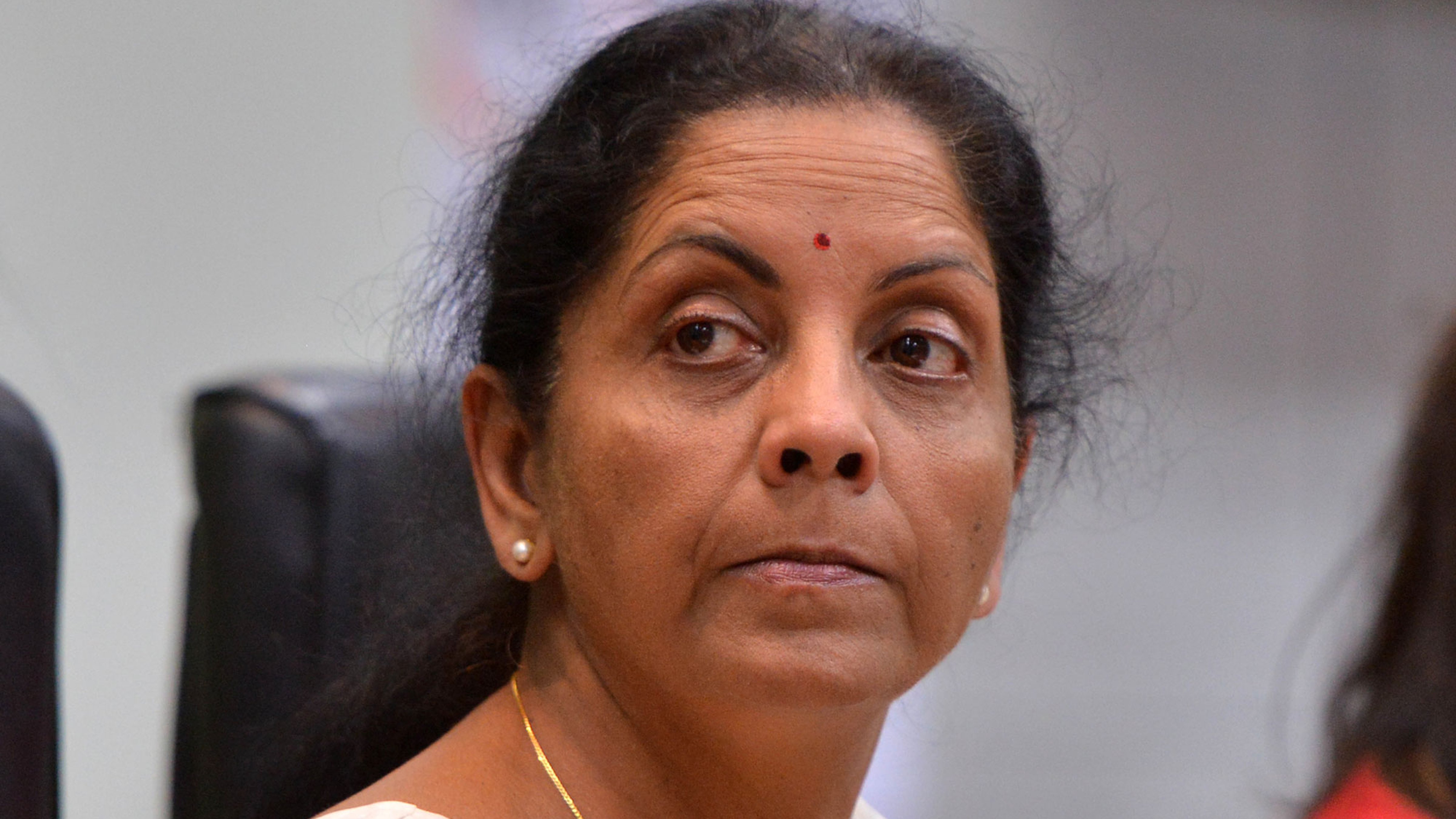 Defence Minister Nirmala Sitharaman will leave for France on Wednesday night on a three-day visit in the backdrop of the huge controversy over the procurement of Rafale jets from French aerospace major Dassault-Aviation.

Official sources said that Sitharaman will take stock of progress regarding the supply of 36 Rafale jets by Dassault to the Indian Air Force. Her trip ends on Saturday.

Prime Minister Narendra Modi had announced the procurement of 36 Rafale jets after talks with then French President Francois Hollande on April 10, 2015, in Paris. The deal was sealed on September 23, 2016.

The Congress has alleged massive irregularities in the deal, saying the government had decided to procure each aircraft for over Rs 1,670 crore as against Rs 526 crore that was finalised by the UPA when it was in power.

Last month, Hollande was quoted by French publication Mediapart as saying that France was given 'no choice' on the selection of the Indian partner for Dassault and the Indian government proposed the name of Reliance to partner with the French aerospace giant.

Officials sources said Sitharaman will hold wide-ranging talks with her French counterpart Florence Parly on ways to deepen strategic cooperation between the countries and deliberate on major regional and global issues of mutual interest.

The current French President, Emmanuel Macron, had visited India in March during which the two countries decided to expand strategic ties and deepen counter-terrorism cooperation.

Modi and Macron also decided to create an annual defence dialogue at the ministerial level to explore ways to further deepen defence and strategic ties. Sitharaman and Parly will hold the first edition of this defence dialogue.