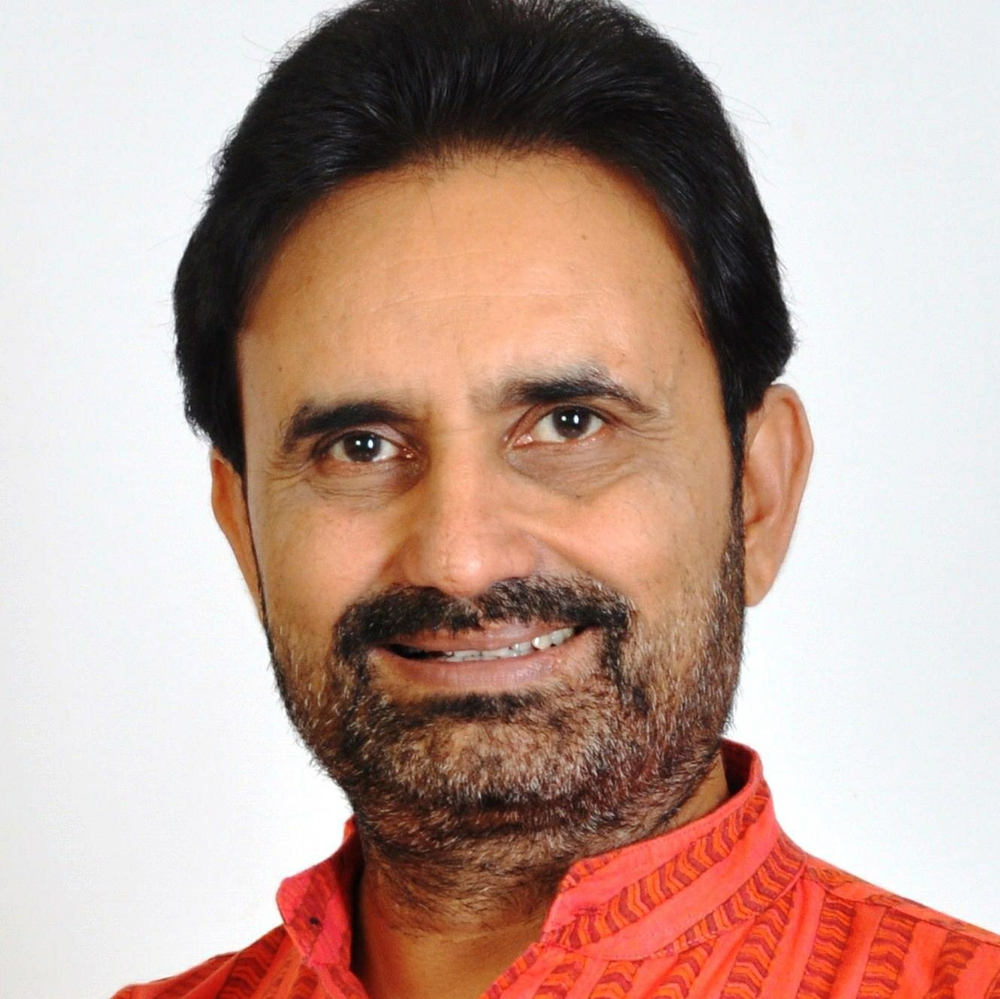 The Congress’s Bihar minder, Shaktisinh Gohil, issued an open letter on Sunday evening to remind the RJD about the promise of giving a Rajya Sabha seat from its quota.
(Wikipedia)
Dev Raj   |   Patna   |   Published 09.03.20, 07:02 PM

A war of words broke out between Grand Alliance partners Congress and the Rashtriya Janata Dal on Monday over sharing of seats in the forthcoming Rajya Sabha polls in Bihar as neither of the parties was willing to yield ground to the other.

The Congress said the RJD had promised before the Lok Sabha polls last year that the first Rajya Sabha seat that fell vacant in the state would be given to it and the ally should keep the word.

The RJD asserted that it had made enough sacrifices and would not do so again.

The Congress’s Bihar minder, Shaktisinh Gohil, issued an open letter on Sunday evening to remind the RJD about the promise of giving a Rajya Sabha seat from its quota.

“RJD leader Tejashwi Yadav had said clearly at a joint press conference of the Grand Alliance during the Lok Sabha polls that one Rajya Sabha seat from his party’s quota will be left for the Congress,” Gohil added.

Gohil, who is a native of Gujarat, rejected any insinuation about his own candidature by asserting that the Congress would field only a leader from Bihar.

The letter did not go down well with the RJD.

“Our party has already sacrificed a lot for the Grand Alliance. We have always been sacrificing our necks for allies. It is injustice that every time our leaders and workers should keep sacrificing themselves. There should be a limit to it,” RJD MLA and spokesperson Bhai Virendra said.

The Telegraph had reported last week that the RJD was going to deny a Rajya Sabha seat to the Congress as promised during the Lok Sabha polls.

Bihar Pradesh Congress Committee president Madan Mohan Jha told The Telegraph that it was not good that the RJD was whipping up a controversy with an ally over the Rajya Sabha seat.

“The RJD leaders should first tell whether they had promised a Rajya Sabha seat or not to the Congress. There is time till March 13 to file the nominations. We hope better sense will prevail,” Jha said.

He said there were several stalwarts in the party who could be probable candidates for the Rajya Sabha seat.

Altogether five Rajya Sabha seats will fall vacant in Bihar on April 9. Notification for elections to fill the vacancies will be issued on March 6. The last date for filing nominations is March 13, while the polls, if needed, will be held on March 26.

Going by the number of MLAs with various parties, two each of the seats will go to chief minister Nitish Kumar’s Janata Dal United and opposition RJD of Lalu Prasad. One seat will go to the BJP.

The Bihar Assembly has 243 seats, 80 of which are held by the RJD. The JDU has 70, BJP 54, Congress 26, CPI-ML 3, Lok Janshakti Party 2 while the remaining seven seats are divided among smaller parties and Independents.