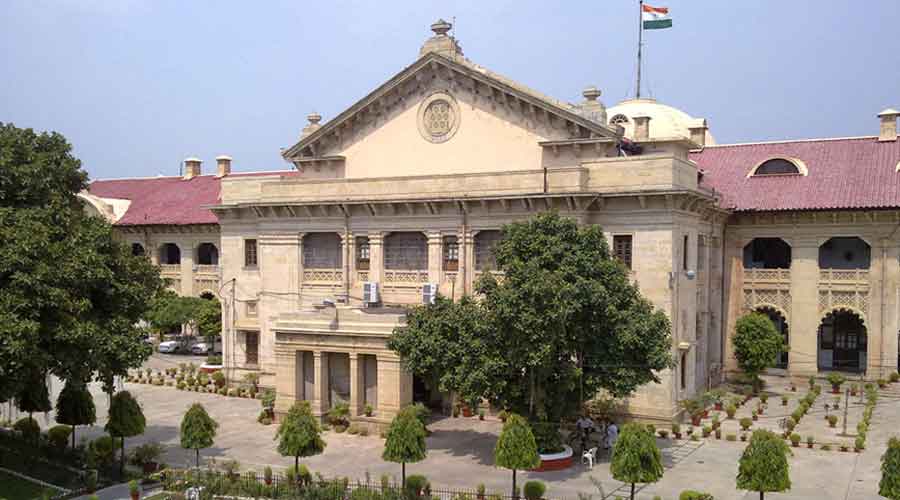 Allahabad High Court has stayed a lower court order of an archaeological survey of the areas in and around the Gyanvapi mosque complex in Varanasi city to find out whether it was built after a portion of the original Kashi Vishwanath temple had been destroyed.

The single bench of Justice Prakash Pandia of the high court listed the case for October 8 while granting three weeks’ time to the respondents to file a counter-affidavit. “Till the next date of listing, further proceedings of the original suit pending before the (Varanasi civil) court shall remain stayed,” Justice Pandia said.

The Sunni Central Waqf Board and the Anjuman Intezamia Masjid, or the Gyanvapi mosque, had challenged in the high court the survey ordered on April 8 by civil judge, senior division, Ashutosh Tiwari.

Vijay Shankar Rastogi, the petitioner, had filed the original plea in 1991 claiming that a portion of the Kashi Vishwanath temple lay under the Gyanvapi mosque. Rastogi recently submitted that a survey was necessary to ascertain this. The civil court had asked the Archaeological Survey of India to conduct studies with radar technology.

Right-wing Hindu groups have long threatened to have the mosque razed to resurrect the supposedly buried temple. The agenda received a boost after the November 2019 Ayodhya verdict of the Supreme Court.

The Gyanvapi Anjuman Intezamiya (management) Committee has throughout the pendency of the court case alleged a Right-wing conspiracy to bring the mosque down.