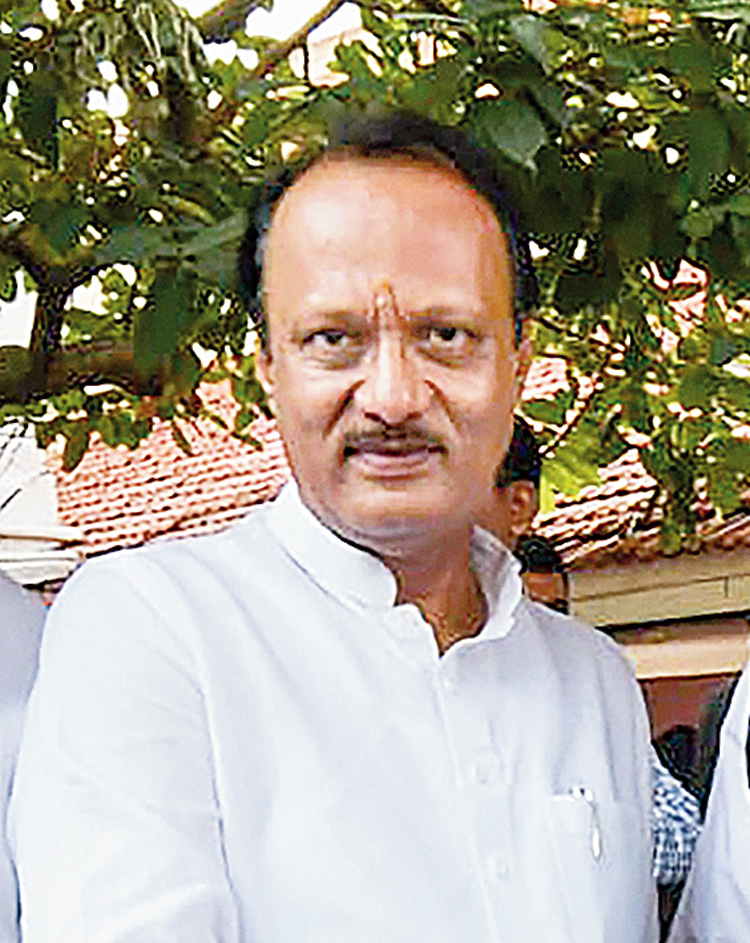 Party patriarch Sharad spoke to nephew Ajit over phone on Tuesday morning, the sources said. Also in the morning, Ajit met Sadanand Sule, husband of his cousin and Sharad’s daughter Supriya, at a hotel in south Mumbai.

“Dada (as Ajit is fondly called) held discussions with Sule at the hotel on Tuesday morning. Pawar saheb also spoke to him over phone in the morning,” a source said.

After meeting Sule, Ajit went to Varsha, the official bungalow of the Maharashtra chief minister, where the BJP was holding its core committee meeting. After the meeting, Ajit tendered his resignation citing “personal reasons”.

On Saturday, Supriya had made an emotional appeal requesting Ajit to return to the NCP fold. As had his nephew Rohit Pawar.

“In fact, members of the Pawar clan had been persuading Ajit to return to the NCP for the past three days. The efforts have paid off,” a source said.

“We were trying (to convince Ajit). The family should not break,” Chhagan had told journalists earlier.

Dilip Walse had also said the NCP was hopeful that Ajit would change his decision to go with the BJP.

“We had held a brief discussion with him (Ajit),” Jayant, who heads the state NCP unit, had said.

Earlier in the day, Ajit stayed away from an official programme to offer tributes to the martyrs of the 26/11 Mumbai terror attack in the city. Governor Bhagat Singh Koshyari and Fadnavis were present.

Although Ajit has been sacked as the legislative party head of the NCP, he continues to remain a member of the party.