Ajit Jogi passes away at 74 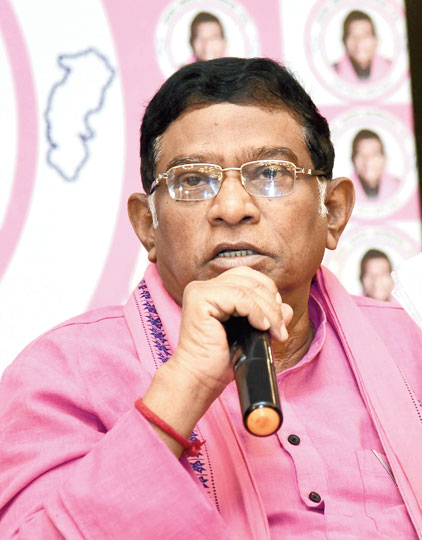 Ajit Jogi, an IAS officer-turned-politician who went on to become the first chief minister of Chhattisgarh in 2000, died on Friday at a city hospital where he was being treated for the past 20 days, doctors said.

Jogi, 74, who had slipped into a coma, suffered a cardiac arrest in the afternoon and could not be revived, they said. He is survived by his wife Renu Jogi, the MLA of Kota, and son Amit, a former MLA.

Chief minister Bhupesh Baghel declared a three-day mourning in the state as a mark of respect to the departed leader, whose last rites will take place on Saturday at his native place Gaurela.

Jogi was admitted to Shree Narayana Hospital on May 9 after he suffered respiratory and cardiac arrests after a seed of sweet tamarind got stuck in his windpipe, the medical director of the hospital, Dr Sunil Khemka, said.

Jogi, a former Congress leader, was the incumbent MLA from his traditional Marwahi seat.

He parted ways with the Congress on a bitter note in 2016 after he and his son got embroiled in a controversy over alleged fixing of the Assembly by-election held for the Antagarh seat in Kanker district in 2014.

Jogi, who was in wheelchair since a road accident in 2004, subsequently formed his own outfit, the Janata Congress Chhattisgarh (J), which is now headed by his son Amit.

A mass leader, Ajit Jogi remained an influential but controversial figure in Chhattisgarh though his regional party had limited appeal in the tribal-dominated state which has a bipolar politics with the Congress and the BJP being the main forces.