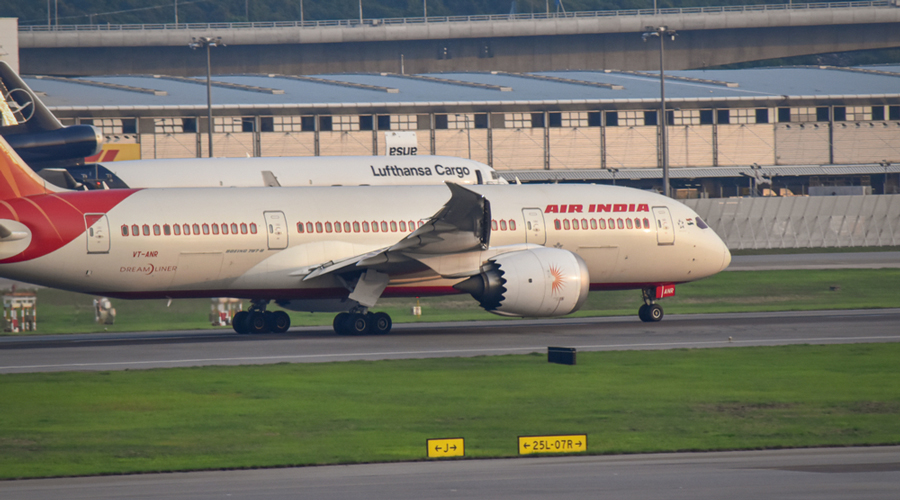 Two days ago, Lufthansa said it will have to cancel all "planned flights" between India and Germany from September 30 to October 20 because of an "unexpected rejection" of its flight schedule by the Indian authorities.

"The permission for all Frankfurt flights till October 14 has been withdrawn by the German authorities," said one of the officials.

Air India did not respond to the request for a statement from PTI on this matter.

Lufthansa said on Tuesday it had applied for continuation of the special flights it was allowed to operate until the end of September but would now have to cancel the flights because of the "unexpected rejection".

The German carrier said it "sincerely urges" Indian authorities to work together with the German government to establish a temporary travel agreement between both the countries.

However, Indian aviation regulator DGCA said Tuesday that there are restrictions in place for Indian nationals desiring to travel to Germany which was putting Indian carriers at a significant disadvantage resulting in inequitable distribution of traffic in favour of Lufthansa.

"As against Indian carriers operating 3-4 flights a week, Lufthansa operated 20 flights a week. In spite of this disparity we offered to clear 7 flights a week for Lufthansa which was not accepted by them. Negotiations continue," it noted.

Scheduled international passenger flights have been suspended in India since March 23 due to the coronavirus lockdown. However, special flights have been permitted under "air bubble" arrangements India has formed with 16 countries, including Germany.