AIIMS strike after doctor is manhandled by patient's attendants 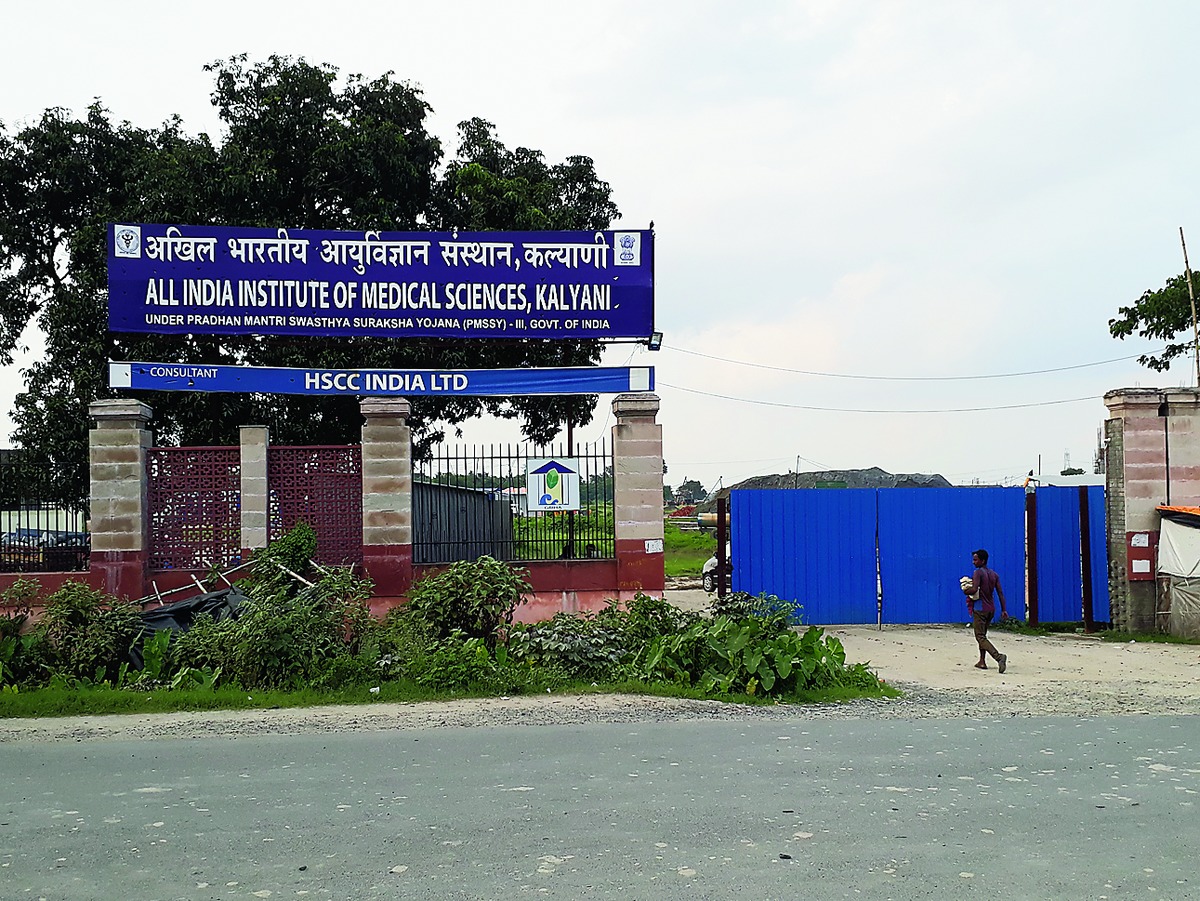 A junior resident doctor at the emergency ward of the AIIMS trauma centre was allegedly verbally abused and manhandled by the attendants of a patient late on Sunday night, following which his colleagues have gone on a strike withdrawing all non-essential services till Tuesday morning.

The AIIMS Resident Doctor's Association (RDA) said services in the outpatient departments and routine operation theatre and ward visits have been withdrawn from Monday noon till 6 am on Tuesday, but emergency services such as the ICU, casualty and labour room services are available.

This comes against the backdrop of the medical fraternity holding protests all over the country in solidarity with the junior doctors in Bengal who have been on strike since last Tuesday after two of their colleagues were attacked and seriously injured allegedly by relatives of a patient who died at NRS Medical College and Hospital in Calcutta.

The AIIMS incident took place around 11.30 pm in the emergency ward of the Jai Prakash Narayan Apex Trauma Centre when a patient with a foot injury reached there for treatment, the president of AIIMS Resident Doctor's Association (RDA), Dr Amarinder Singh Malhi, said.

'The patient arrived with his attendants. The doctor on duty was attending to a high-risk patient at that time when the attendants asked him to see their patient.

'The doctor asked them to wait for a while, saying that he attending to a high-risk patient who required immediate medical care. He told them that he will definitely attend to the patient. But the attendants started verbally abusing the doctor and even manhandled him,' Dr Singh claimed. 'The medico at the Jai Prakash Narayan Apex Trauma Centre was allegedly assaulted for giving preferential care to a critical patient,' the RDA said in a statement and demanded enactment of a comprehensive central law for checking violence on doctors and healthcare staff at hospitals.

Police said a case was registered after the AIIMS doctors filed a complained.

According to a senior police officer, two persons have been detained for allegedly misbehaving and abusing the doctor. A third accused is untraceable.

However, after the incident, resident doctors of AIIMS in Delhi, which earlier had decided not to join a nationwide strike keeping in view patient care, announced withdrawal of all non-essential services from Monday noon till Tuesday 6 am.

Doctors of the AIIMS also held a protest march on the campus between 8 am and 9 am.