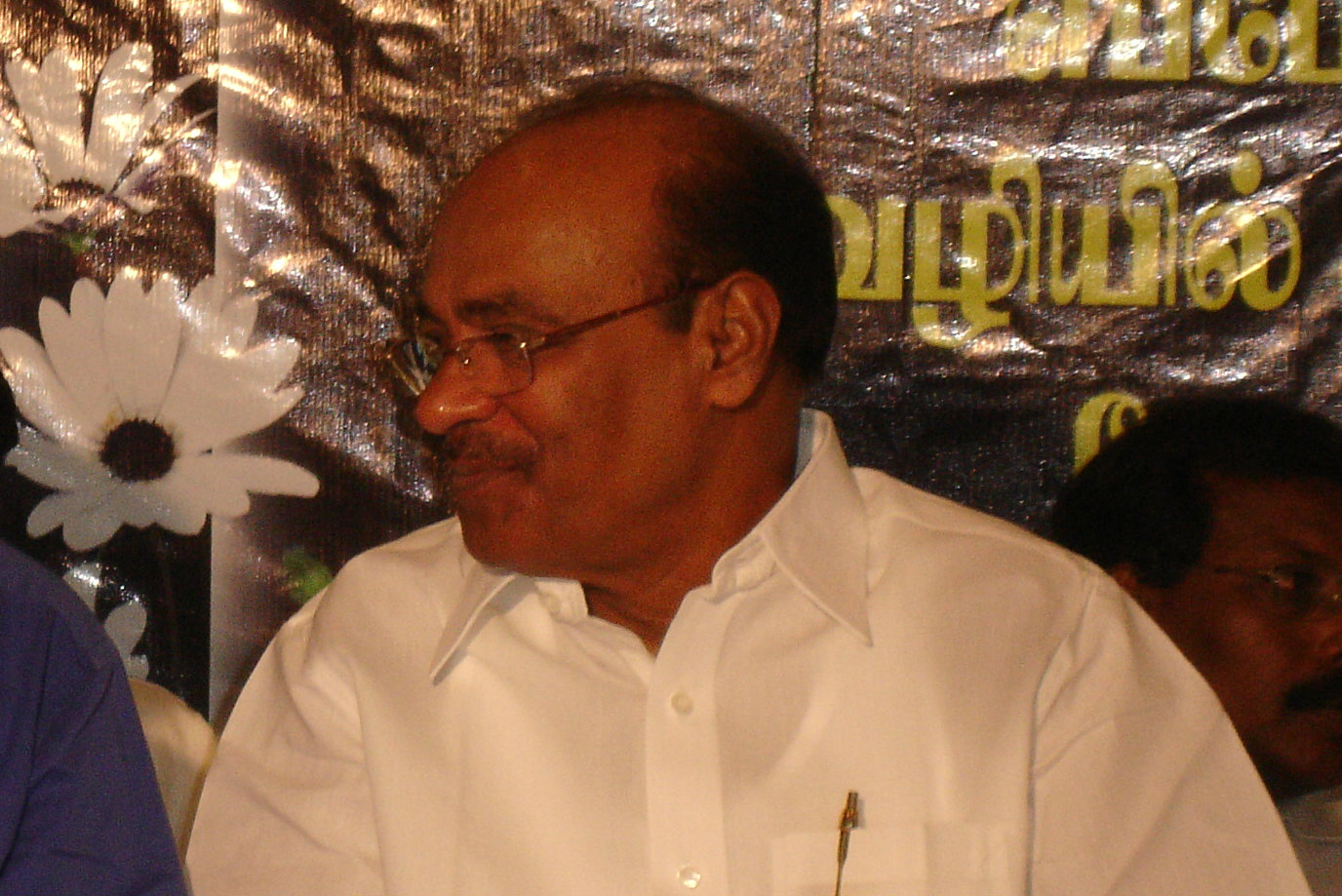 The ruling AIADMK on Tuesday announced a poll alliance with the Pattali Makkal Katchi and allotted seven Lok Sabha seats to it for the forthcoming parliamentary elections.

Announcing the deal in the presence of chief minister K. Palaniswami, AIADMK coordinator and deputy chief minister O. Panneerselvam said it has also been decided that the PMK will be allocated a Rajya Sabha seat.

Under the deal, the PMK will be supporting the AIADMK in the bypolls, expected to be held in 21 Assembly constituencies, he said.

A formal agreement in this regard was signed between the leadership of the two parties at a city hotel.

PMK founder leader S. Ramadoss described the coalition as 'an alliance for people's welfare, a mega coalition and a victorious alliance'.

'To retrieve the rights of Tamil Nadu people, we have made a 10-point charter of demands,' Ramadoss said.

The demands include declaring the Cauvery delta districts as a protected farm region, a caste-wise census be held in Tamil Nadu and the seven convicted in the Rajiv Gandhi assassination case be set free.

'This coalition will be successful in all the 40 constituencies in Tamil Nadu and Puducherry,' he said, adding that the rationale for aligning with the AIADMK will be explained by his son and former Union health minister Anbumani Ramadoss later.