Of these 4 seats, bypolls to Tirupparankundram and Sulur were necessitated due to the death of their sitting AIADMK legislators 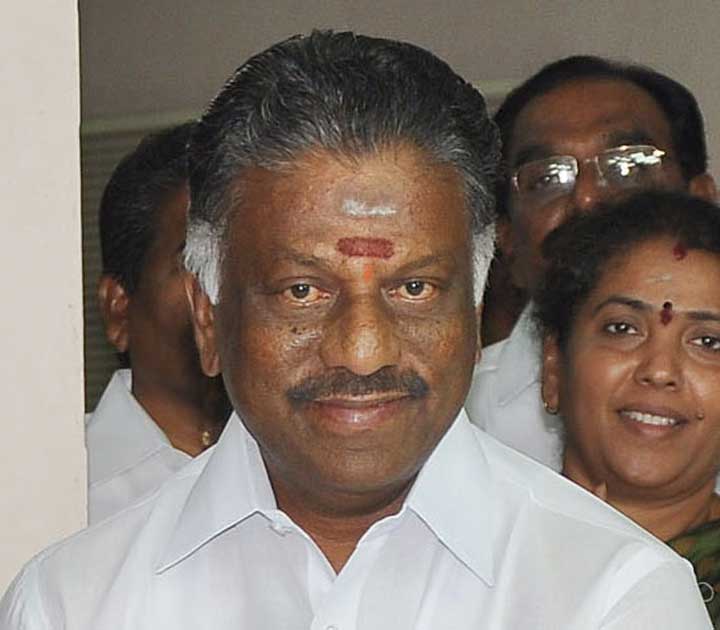 The ruling AIADMK on Tuesday announced its candidates for the bypolls to four Assembly constituencies in Tamil Nadu, scheduled to be held on May 19.

Party Coordinator O. Panneerselvam and Joint Coordinator K. Palaniswami said in a statement that the decision to field the candidates to Sulur, Aravakurichi, Tirupprankundram and Ottapidaram (SC) was taken by the party's Parliamentary Board.

Palaniswami is the chief minister of the state while Panneerselvam is his deputy.

Mohan is a former MLA while the others hold various party posts.

Of these four seats, bypolls to Tirupparankundram and Sulur were necessitated due to the death of their sitting AIADMK legislators.

Aravakurichi and Ottapidaram fell vacant following the disqualification of AIADMK MLAs representing them, V. Senthil Balaji and R. Sundararaj, respectively, after they were part of the 18 ruling party MLAs who revolted against Palaniswami for merging his faction with that of Panneerselvam then.

On April 18, bypolls to 18 Assembly segments in the state were held along with elections to 38 Lok Sabha seats.

The Election Commission of India had recently announced bypolls to the said four Assembly seats, covering all 22 vacant segments.

The outcome of the bypolls would decide the continuance of the two year-old Palaniswami-led government as it would have to win a substantial number of seats to stay in power.

In the present Assembly, the AIADMK has a strength of 113 members, minus the Speaker. It needs a simple majority of 117 to continue in the 234-member Tamil Nadu Assembly.