Jaishankar, who is in New York on a 4-day visit, discusses latest developments in Afghanistan with US Secretary of State Antony Blinken 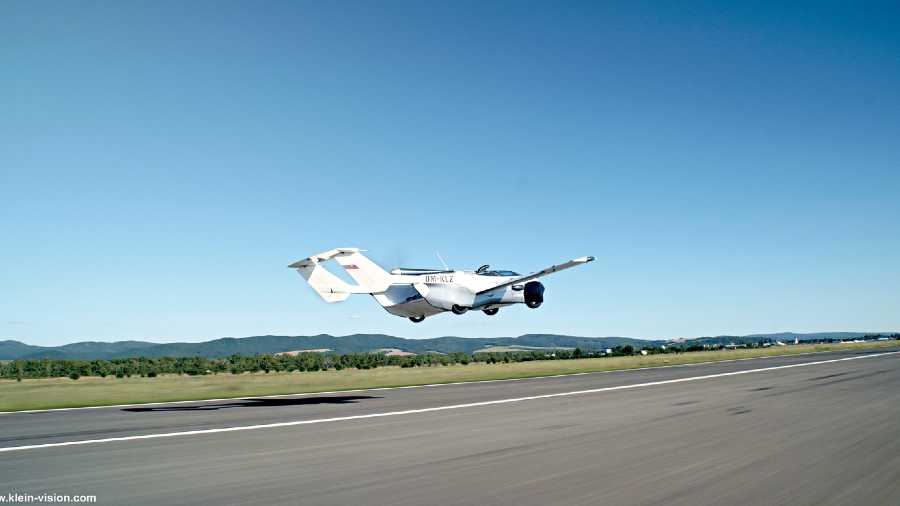 An Indian Air Force (IAF) C-17 heavy-lift transport aircraft brought back some personnel to India on Monday and Tuesday's flight is the second one.
File picture
Our Bureau, Agencies   |   New Delhi   |   Published 17.08.21, 10:20 AM

An Indian Air Force plane with over 100 persons on board landed on Tuesday at Jamnagar in Gujarat from Kabul in Afghanistan, an official said.

The C-17 aircraft touched down at the IAF air base at Jamnagar shortly before noon, the official said.

The aircraft had left Kabul carrying Indian personnel as part of the emergency evacuation in view of the prevailing situation in the Afghan capital following its takeover by the Taliban.

Immediately after passengers on board the C-17 heavy-lift transport aircraft deplaned, they were greeted by people present on the tarmac, the official said.

External Affairs Ministry Spokesperson Arindam Bagchi had earlier said it was decided that the ambassador and his Indian staff will move to India immediately considering the current circumstances in Kabul.

"In view of the prevailing circumstances, it has been decided that our Ambassador in Kabul and his Indian staff will move to India immediately," Bagchi tweeted.

The people cited above said the IAF transport aircraft left for India this morning with over 120 people including officials and security personnel from the embassy.Some Indian nationals are also learnt to have been returning home on board the aircraft.

It is the second evacuation flight. On Monday, another C-17 aircraft had evacuated around 40 people including a number of Indian embassy staff from Kabul before the operations at the airport in the city were suspended.

The two military aircraft flew into Kabul using the Iranian airspace while avoiding the route through Pakistani airspace, the people cited above said.

The return of all diplomatic staff means that the Indian diplomatic mission in Afghanistan is at least, temporarily, closed. Prior to this India had closed missions in Jalalabad and Herat last year and consulates in Kandahar and Mazar-e-Sharif in the last month. The government will now have to decide on the nature of relations with the Taliban government in Kabul, once it is formally announced.

The government will also have to decide how to help any Indians still stranded in Kabul as no commercial aircraft were allowed to land after chaos on the tarmac on August 16 that left at least five Afghans dead. In addition, Afghans wanting to flee to India and were able to receive visas in the last few days would also have to be considered. On August 16, the Ministry of External Affairs (MEA) said it would facilitate “Hindus and Sikhs” and would “stand by” India's Afghan partners who worked on projects with India.

Earlier, External Affairs Minister S Jaishankar, who is in New York on a four-day visit, spoke to US Secretary of State Antony Blinken and discussed the latest developments in Afghanistan.

"Discussed latest developments in Afghanistan with @SecBlinken. Underlined the urgency of restoring airport operations in Kabul. Deeply appreciate the American efforts underway in this regard," he tweeted at around 3 am.

It is learnt that Jaishankar was also involved in hectic discussions including with US officials on the evacuation of the Indian officials from Kabul.

The US military had taken control of the security at the airport on Monday after thousands of desperate people converged there in the hope of getting on an evacuation flight and leave the country.

Hours after Afghan President Ashraf Ghani fled Afghanistan on Sunday, the Taliban took control of Kabul, capturing power nearly 20 years after a US-led military invasion ousted it in the aftermath of the 9/11 attacks.

In a series of tweets, Jaishankar also said that India is monitoring the situation in Kabul continuously.

"Monitoring the situation in Kabul continuously. Understand the anxiety of those seeking to return to India. Airport operations are the main challenge. Discussions on with partners in that regard," he tweeted.

"Significant UN Security Council discussions today on developments in Afghanistan. Expressed the concerns of the international community. Expect to discuss these during my engagements at the UN," he added.

In another tweet, he said the government is in constant touch with the Sikh and Hindu community leaders in Kabul, adding their welfare will get its priority attention.

"Given the Kabul situation, important we have accurate information about Indians there. Urge that this be provided by all concerned to the MEA Special Afghanistan Cell," he said.

The contact details of the Cell are phone number: +919717785379, Email:MEAHelpdeskIndia@gmail.com, Jaishankar said.

Afghanistan is witnessing its worst political crisis in two decades as Taliban returned to power on Sunday evening, months after the US withdrawal of troops from the South Asian country. Shocking visuals showed the terrorists inside the Presidential Palace, shortly after President Ashraf Ghani fled the country.

Tragic scenes from Kabul Airport on Monday captured the plight of locals as wells as foreigners stuck in the country. A video that has caught global attention shows three persons falling to death from a plane as they try to escape the Taliban rule.

At least five people were killed in chaos, witnesses told news agency Reuters, as U.S. troops guarded the evacuation of embassy staff a day after the Taliban seized the Afghan capital and declared the war was over and peace prevailed.

It was not immediately clear how the victims died. A U.S. official said troops had fired in the air to deter people trying to force their way onto a military flight that was set to take U.S diplomats and embassy staff out of the fallen city.

One witness, waiting for a flight out for more than 20 hours, had said it was unclear if the five had been shot or killed in a stampede. U.S. officials at the airport were not immediately available for a comment.

Three bodies could be seen on the ground near what appeared to be an airport side entrance, in video posted on social media. Reuters could not verify the footage. Another witness said he had also seen five bodies.

Earlier, the US said it would deploy 6,000 troops at the vital airport to ensure the safe departure of American citizens and its allies from Afghanistan which has been taken over by the Taliban, in a sudden and unprecedented collapse of the elected regime led by embattled President Ashraf Ghani.