Across party lines, condolences pour in after Arun Jaitley's demise

Jaitley had friends across the political spectrum and was one of the articulate, moderate and influential leaders in the BJP who brought civility to public discourse 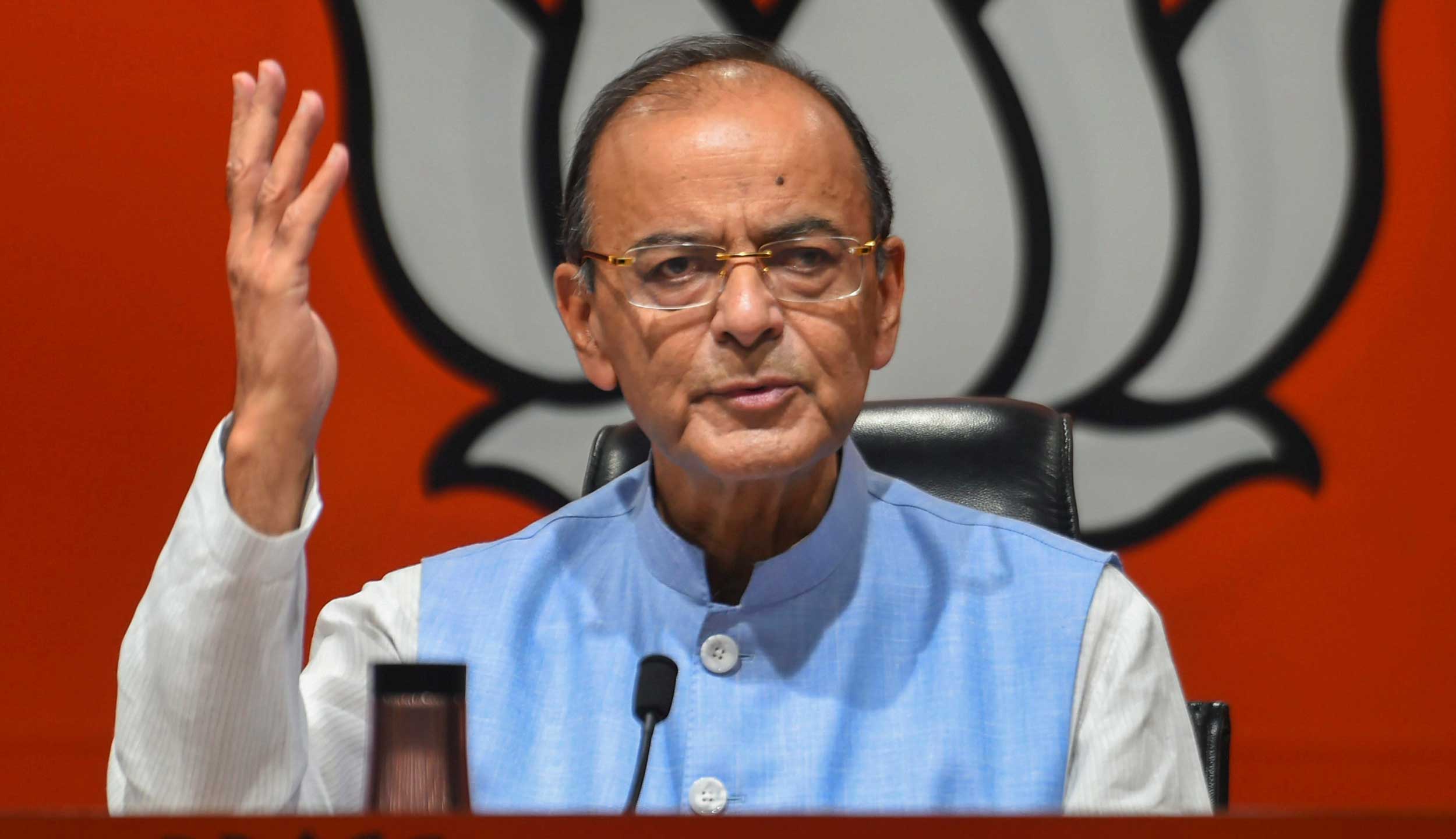 Full of life, blessed with wit, a great sense of humour and charisma, Arun Jaitley Ji was admired by people across all sections of society. He was multi-faceted, having impeccable knowledge about India’s Constitution, history, public policy, governance and administration.

HM Amit Shah: Deeply pained by the demise of #ArunJaitley ji. It is like a personal loss for me. I have not only lost a senior party leader but also an important family member who will forever be a guiding light for me. (file pic) pic.twitter.com/Bka1NevxLO

On hearing about Jaitley's demise, Vice-President Venkaiah Naidu on Saturday cancelled his visit to Nellore in Andhra Pradesh and is scheduled to rush to Delhi. He described Jaitley as 'a long-time dear friend and one of my closest associates'. 'His death is an irreparable loss to the nation and a personal loss to me. I have no words to express my grief,' he said.

Attorney General K.K. Venugopal said Jaitey's death was a 'big loss' for the country, his party and the legal fraternity. Jaitley was the brain behind managing difficult situations faced by the BJP, Venugopal said, and he had lost a 'friend'.

Defence minister Rajnath Singh said: 'Jaitleyji will always be remembered for pulling the economy out of the gloom and putting it back on the right track. The BJP will miss Arunji's presence. I extend my heartfelt condolences to his bereaved family.'

The Congress said, 'We are deeply saddened to hear the passing of Shri Arun Jaitley. Our condolences to his family. Our thoughts and prayers are with them in this time of grief.'

Delhi chief minister Arvind Kejriwal called Jaitley's demise a huge loss for the nation. 'A legal luminary and an experienced political leader known for his governance skills will be missed by the country. Thoughts and prayers with his family in this moment of grief. RIP,' he wrote.

Bengal chief minister Mamata Banerjee said she was 'extremely saddened'. She said he had 'bravely' battled for life, was 'An outstanding Parliamentarian & a brilliant lawyer, appreciated across parties. His contribution to Indian polity will be remembered. My condolences to his wife, children, friends & admirers.'

Extremely saddened at the passing away of Arun Jaitley Ji, after a battle bravely borne. An outstanding Parliamentarian & a brilliant lawyer, appreciated across parties. His contribution to Indian polity will be remembered. My condolences to his wife, children, friends & admirers

His death at the age of 66 was announced this afternoon by AIIMS where he was admitted on August 9.

BJP and Opposition leaders morurned the death of the former finance minister who they knew to be a consensus builder across party lines.

A moderate, Jaitley had friends across the political spectrum and was one of the articulate, moderate and influential leaders in the BJP who brought civility to public discourse, irrespective of whether one agreed with his position or not.

BJP and Arun Jaitley Ji had an unbreakable bond. As a fiery student leader, he was at forefront of protecting our democracy during the Emergency. He became a much liked face of our Party, who could articulate the Party programmes and ideology to a wide spectrum of society.