RSS-backed ABVP installed a bust of Savarkar on Tuesday, making the Congress-backed NSUI unearthing the icon's mercy petitions to the British 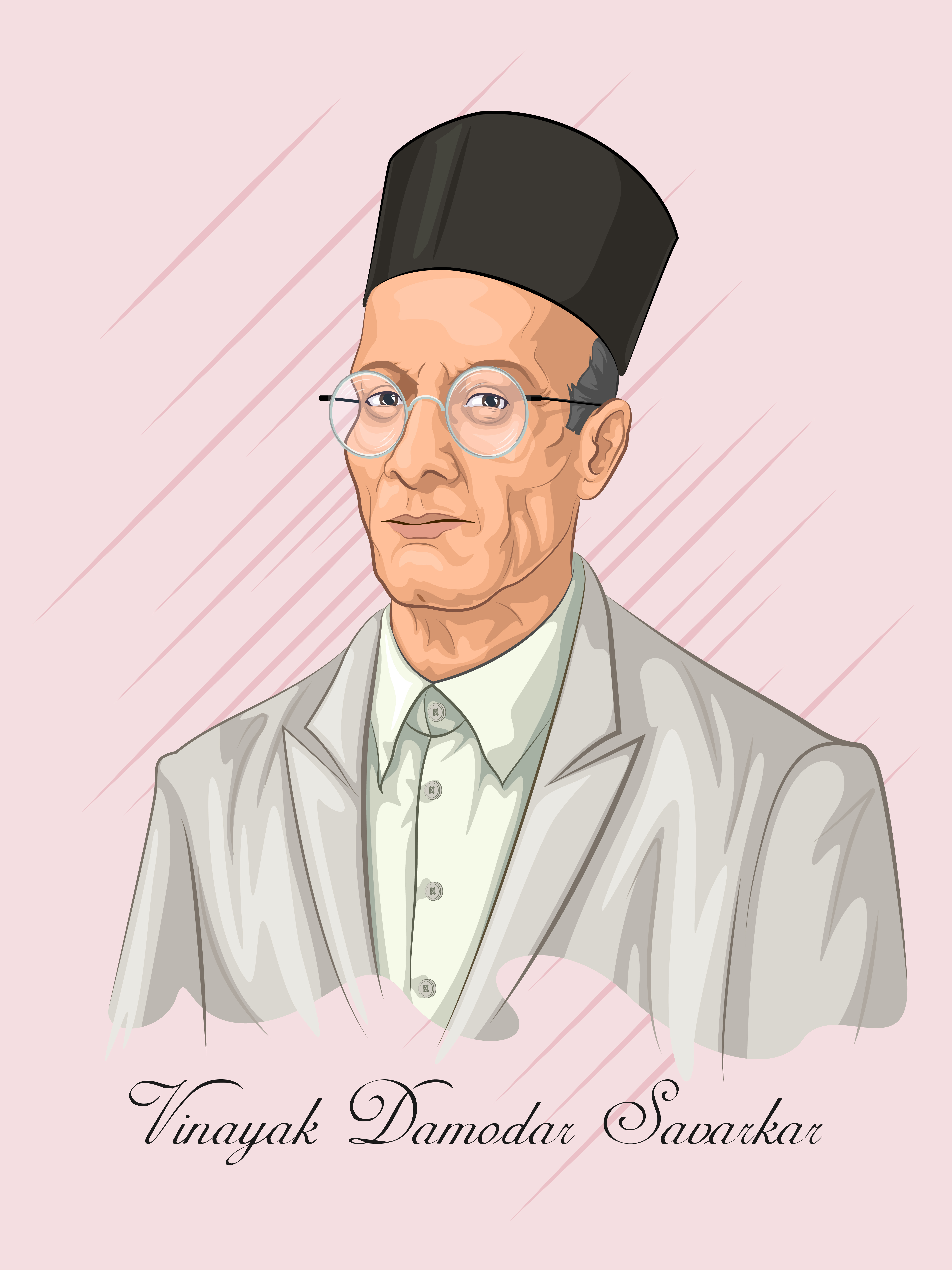 Around midnight, 20 NSUI activists blackened the bust of Savarkar and garlanded it with shoes, the students' outfit said.
Shutterstock
The Telegraph   |   New Delhi   |   Published 22.08.19, 08:21 AM

The Congress-backed NSUI on Thursday said it had blackened the bust of Veer Savarkar while garlanding the busts of Bhagat Singh and Netaji Subhash Chandra Bose installed by the ABVP-led Delhi University Students' Union on the campus.

The RSS-affiliated Akhil Bharatiya Vidyarthi Parishad-led Delhi University Students' Union had installed the busts on Tuesday outside the Arts faculty.

The National Students' Union of India and the Left-backed All India Students' Association had criticised the move, saying Savarkar should not be kept on the same pedestal as that of Bose and Singh.

Around midnight, 20 NSUI activists blackened the bust of Savarkar and garlanded it with shoes, the NSUI said.

The ABVP called it a 'heinous act'. 'Last night, the humiliation done by the NSUI to the statue of Veer Savarkar at Delhi University is a heinous act and such an act for trivial political interest reflects the Congress' thinking of the great freedom fighter of India,' said Monika Chaudhary, the national media convenor of ABVP. The ABVP will make students aware about this 'negative mindset' of the NSUI and its parent organisation, she said.

The National Students’ Union of India (NSUI) condemned the installation of Savarkar's bust on Wednesday because, it thinks, that Savarkar doesn’t deserve to share the same pedestal as Bose and Singh.

The NSUI on Wednesday issued a statement in which it highlighted mercy petitions written by the Hindu Mahasabha leader to the British, when he was lodged in the Port Blair prison.

“In October 1913, the Home Member of the Viceroy’s Executive Council, Sir Reginald Craddock, visited the jail and met Savarkar among others. His note of November 23, 1913, recorded Savarkar’s plea for mercy. Savarkar had submitted his second mercy petition on November 14, 1913: ‘I am ready to serve the government in any capacity they like .... Where else can the prodigal son return to but to the parental doors of the government?’” the student body wrote in the statement, quoting Savarkar’s letter to the British.

This mercy petition by one of the icons of ruling BJP and its parent RSS has always been cited by the Congress and other parties as proof of the unillustrious role of the right-wing during the struggle for freedom. As a counterpoint, the Sangh parivar has said the mercy petitions by Savarkar were merely a ruse to secure his release, since he did not believe in Satyagraha.

Another reason, the NSUI did not want the Savarkar bust in the campus, as it mentioned in the statement, was because he was “implicated in the murder conspiracy of Father of the Nation”, Mahatma Gandhi.

“Savarkar opposed the Quit India Movement and hence was always working for his British masters. If ABVP still believes that Savarkar was a freedom fighter then why were they forced to bring the bust in a deceitful manner?” the NSUI asked.

No permission for erecting the bust was secured from the Delhi University administration, the ABVP has accepted. Neeta Sehgal, the proctor of the university, could not be contacted by this website despite several phone calls.

ABVP later agreed to keep the bust inside the Delhi University Students Union’s office till permission was secured. However, the DUSU office is under seal since August 15 under a rule which prescribes for closing of the office one month prior to the DUSU election, which are due on September 12.

The bust remained on the campus and was blackened today.