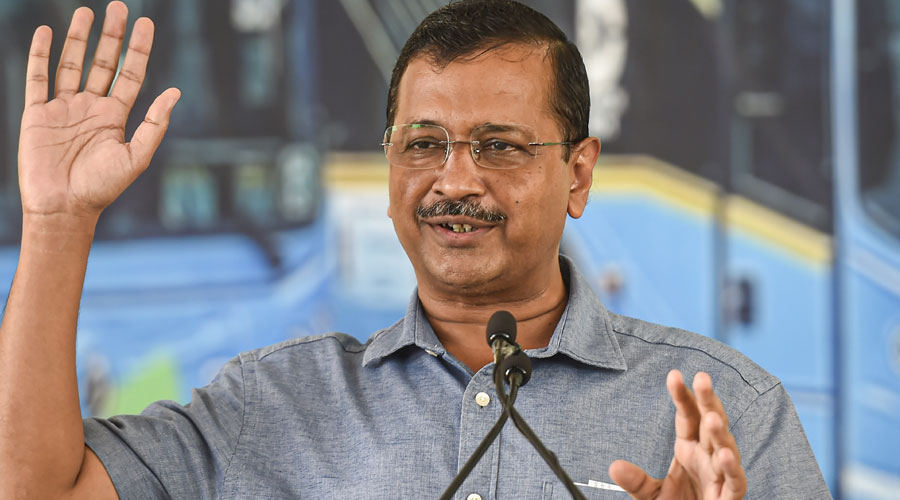 Delhi Chief Minister Arvind Kejriwal said some of his MLAs have approached him alleging that they have been threatened and offered bribes to break the party and the AAP's political affairs committee will meet on Wednesday to take stock of the situation.

A couple of days back, Deputy Chief Minister Manish Sisodia who is facing a CBI probe in connection with alleged corruption in the implementation of Excise Policy 2021-22, had claimed that he was offered the CM's post by the BJP and a withdrawal of all cases, if he quit AAP.

"Some MLAs have approached me and told me that they have been threatened, offered bribes to break the party. This is a very serious matter. We will have a political affairs committee meeting over the issue at 4 pm today to take stock of the situation," he told reporters.

AAP's national spokesperson and Rajya Sabha MP Sanjay Singh said the legislators -- Ajay Dutt, Sanjeev Jha, Somnath Bharati and Kuldeep -- have been approached by leaders of the Bharatiya Janata Party (BJP) with whom they have "friendly relations".

"They have been offered Rs 20 crore each if they join the party and Rs 25 crore if they bring other MLAs along with them," Singh said.

Kejriwal was questioned about these claims at an event to flag off 97 electric buses.

On being questioned about the CBI raids, he said the probe and raids will continue till the Gujarat Assembly elections slated later this year.