An assistant sub-inspector rank police official is among the accused 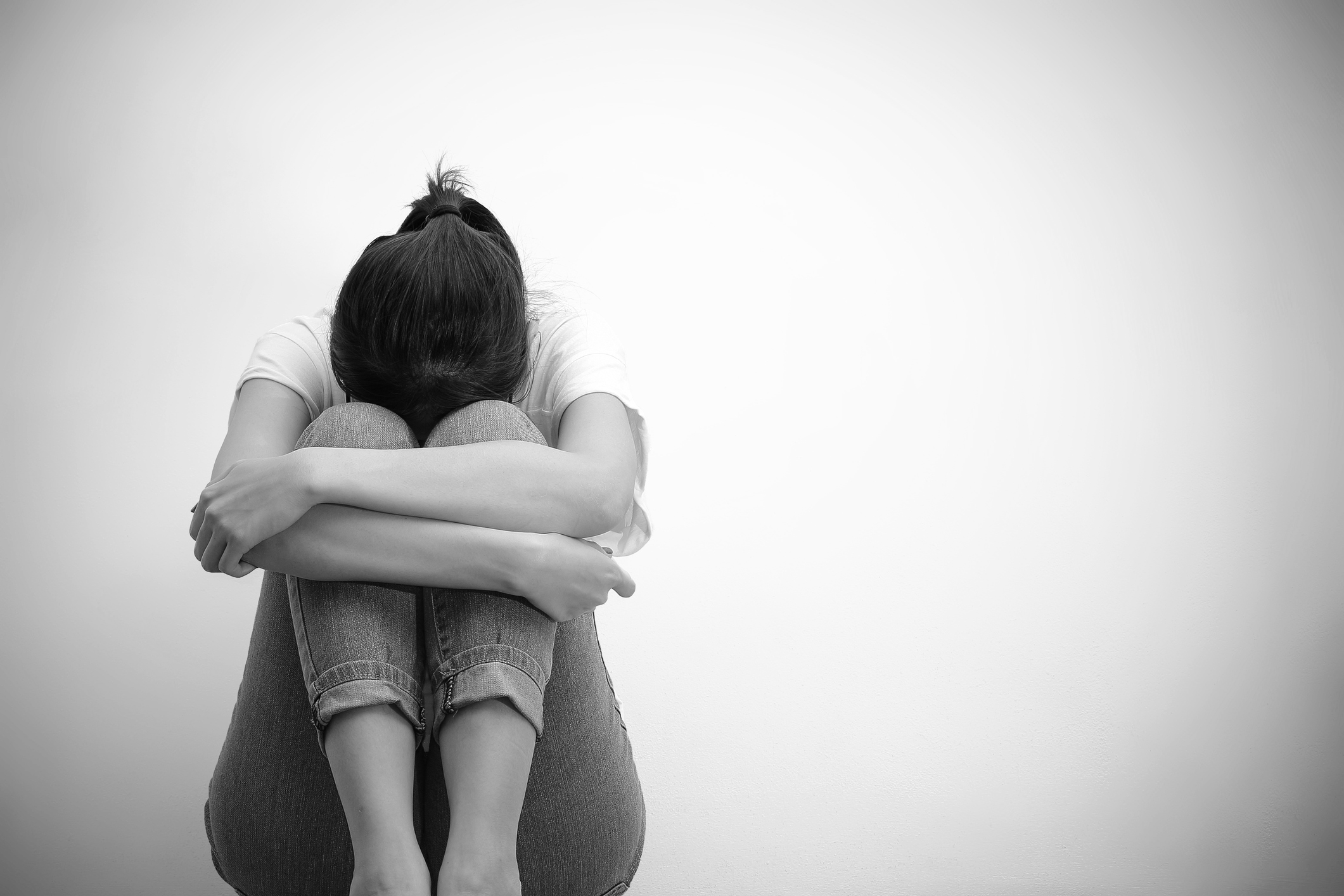 A 16-year-old girl has alleged that she and her mother were raped by an assistant sub-inspector rank police official in a village in Kaithal, Haryana, last month, following which police booked 18 people, including seven policemen.

The girl told senior officials that the main accused, who was a ASI rank police official, raped them in their house, while the other accused, including a sarpanch and former sarpanch of the village, stood outside and supported him, a senior police official said.

The case was registered on Wednesday against the 18 people on the basis of the girl's complaint. Among the policemen who were booked are a head constable and a constable rank official.

Besides the rape charge, the case was registered under IPC sections pertaining to punishment for voluntarily causing hurt, wrongful confinement, criminal conspiracy and criminal intimidation and under the Protection of Children from Sexual Offences (POCSO) Act, Kaithal superintendent of police Aastha Modi said on Thursday.

She said a Special Investigation Team (SIT) headed by a DSP-rank officer has been constituted to further investigate the case.

About three months ago, the minor girl had lodged a molestation complaint against her father, but she had later retracted her allegations, the police said.