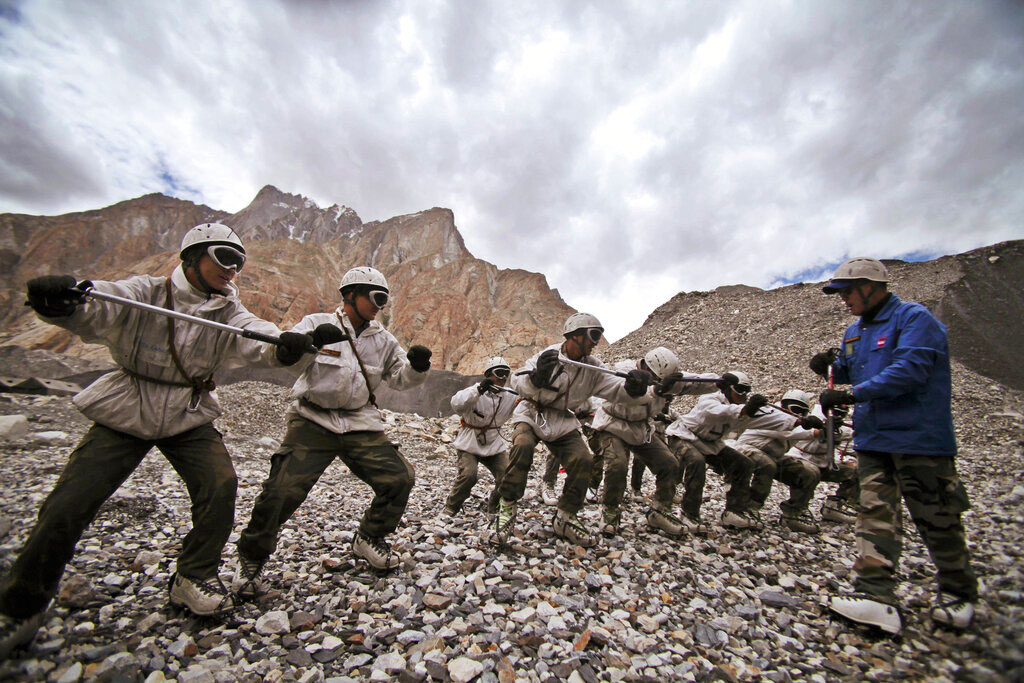 Two army personnel were killed on Saturday when an avalanche hit their patrol at an altitude of about 18,000ft in the southern Siachen Glacier in the Union Territory of Ladakh, a defence spokesperson said.

The deceased men were part of an army patrol that was hit by the avalanche in the small hours, Srinagar-based defence spokesperson Col Rajesh Kalia said in a statement. He said an avalanche rescue team following the patrol immediately rushed to the area and located and pulled out all the personnel.

Despite the best efforts of the medical teams, two army personnel died, the officer said.

This was the second time in two weeks that army personnel have died because of avalanches in Siachen. On November 18, four army personnel and two civilian porters were killed in an avalanche in the northern part of the Siachen Glacier.

The Siachen Glacier, located at a height of around 20,000ft in the Karakoram range, is the highest militarised zone in the world. Soldiers posted there have to battle frostbite and high winds.

Avalanches and landslides are common at the glacier during winter, with temperatures often dropping to as low as minus 60°C.