The former Congress leader said he has to settle family affairs 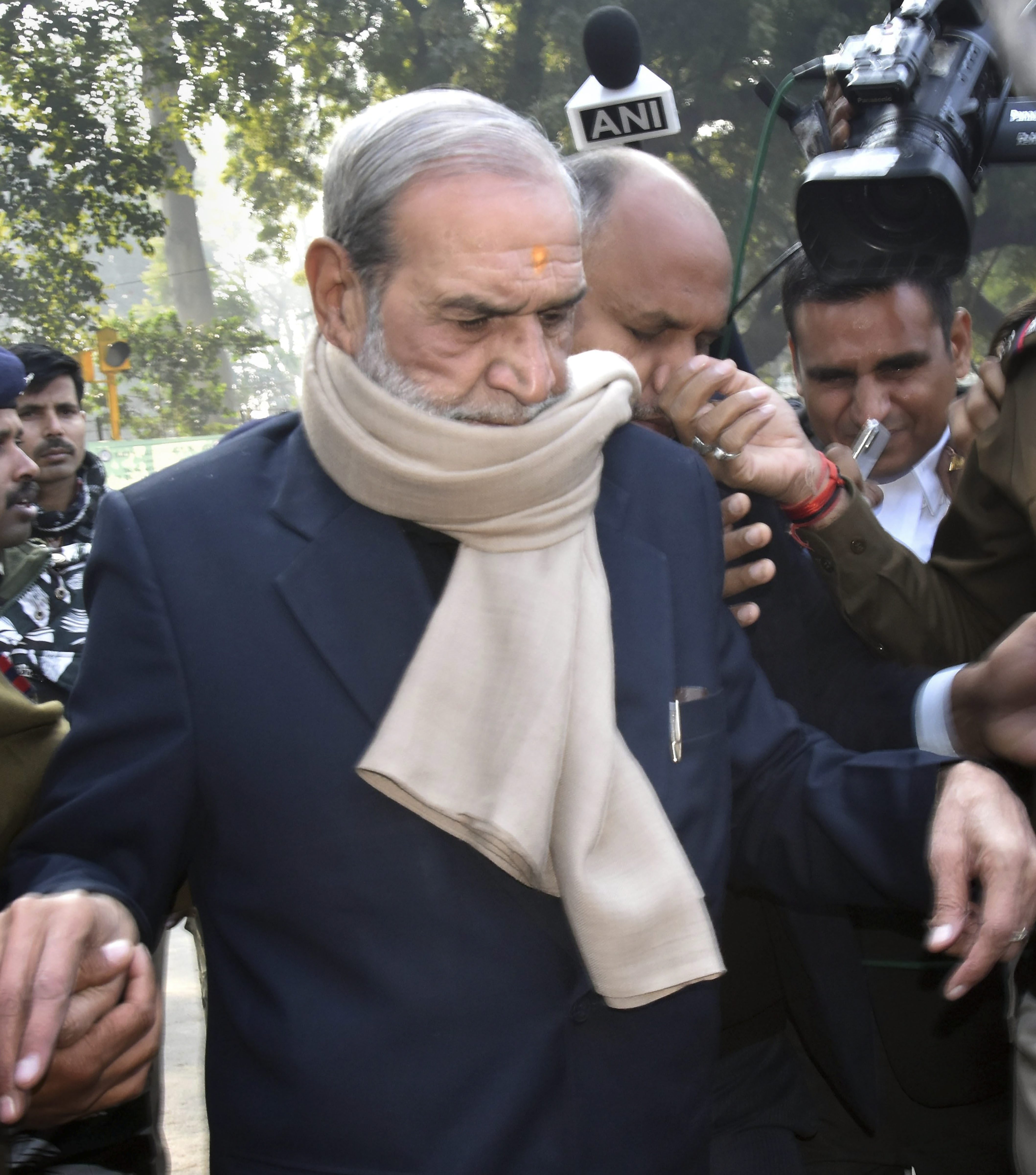 Former Congress leader Sajjan Kumar on Thursday approached Delhi High Court, asking for time until January 31 to surrender in connection with a 1984 anti-Sikh riots case in which he was recently sentenced to life imprisonment.

Kumar, who was directed by the high court on Monday to surrender before authorities by December 31, sought more time, saying he has to settle family affairs.

Advocate Anil Sharma, representing Kumar, said they need some more time to file an appeal before the Supreme Court, challenging the high court's verdict, and Kumar has to settle his family matters relating to his children and property.

The plea is likely to come up for hearing on Friday.