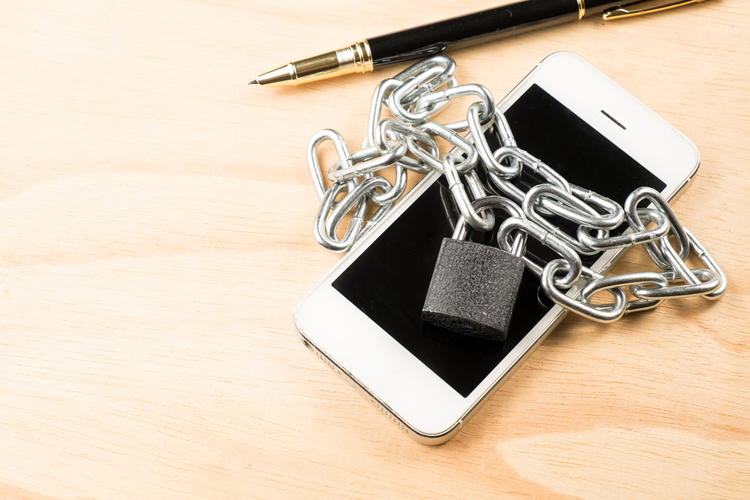 The CBI, the Enforcement Directorate and the Intelligence Bureau are among 10 central agencies that are empowered to intercept telephone conversations, the Lok Sabha was informed on Tuesday.

The agencies have to take the Union home secretary’s approval before putting anyone under surveillance, Union minister of state for home G. Kishan Reddy said.

The government’s reply came in response to questions related to tapping of WhatsApp calls and messages.

Section 69 of the Information Technology Act, 2000, empowers the central government or a state government to intercept, monitor or decrypt or cause to be intercepted or monitored or decrypted, any information generated, transmitted, received or stored in any computer resource in the interest of the sovereignty or integrity of the country, the minister added.