News of the day: Saudis stun Argentina with 2-1 win, death toll rises to 252 in Indonesia earthquake and more

This is the latest development from India and abroad 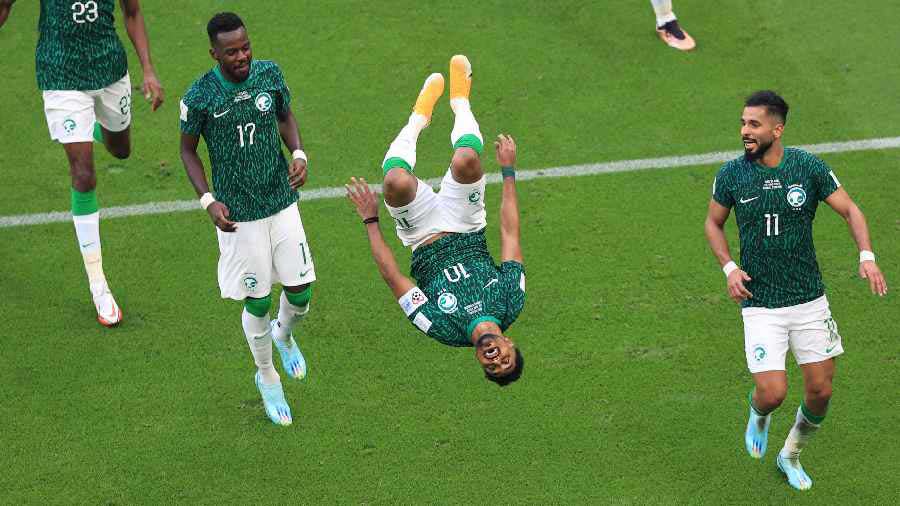 Unheralded Saudi Arabia notched one of the biggest shocks in World Cup history on Tuesday with a 2-1 win over Lionel Messi's Argentina thanks to a scintillating second half come back.

On his fifth and final quest for the only major trophy to elude him, the 35-year-old Messi scored a 10th minute penalty in a dominant first half display where he and Lautaro Martinez also had three goals disallowed for offside. 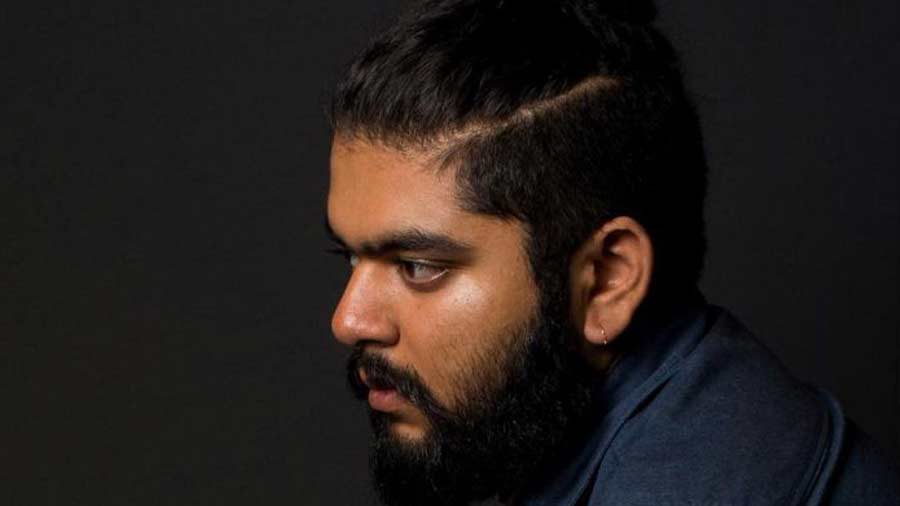 Terming it a 'publicity interest litigation', the Delhi High Court on Tuesday dismissed with costs a PIL seeking directions for the Shraddha Walkar murder investigation to be transferred from Delhi Police to the Central Bureau of Investigation (CBI).

At the end of his five-day police custody, Poonawala was produced before Metropolitan Magistrate Aviral Shukla who extended his custody by four more days and allowed his polygraph test.

Poonawala told the court that he had committed the crime in the heat of the moment and that he was cooperating with the police, the counsel said.

Four persons, including a forest guard, were killed in violence at the Assam-Meghalaya border in West Karbi Anglong district in the early hours of Tuesday after a truck transporting illegal timber was intercepted, officials said.

Following the incident, the Assam police sounded an alert in all the districts bordering Meghalaya to thwart any possible law and order situation, another official said. 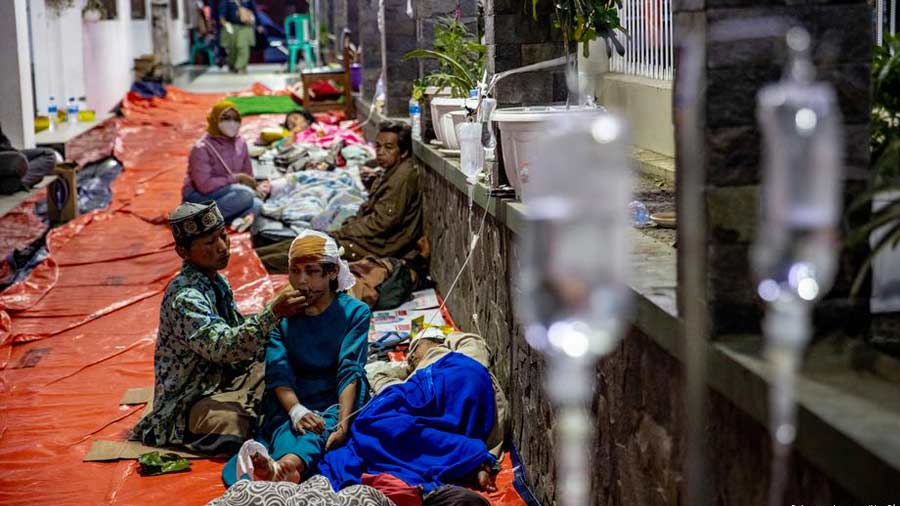 The death toll from an earthquake that hit Indonesia's Cianjur town in western Java has risen to 252, the local government said in an Instagram post on Tuesday.

It also said 31 people are still missing and 377 were injured, while the number of people displaced has reached 7,060. 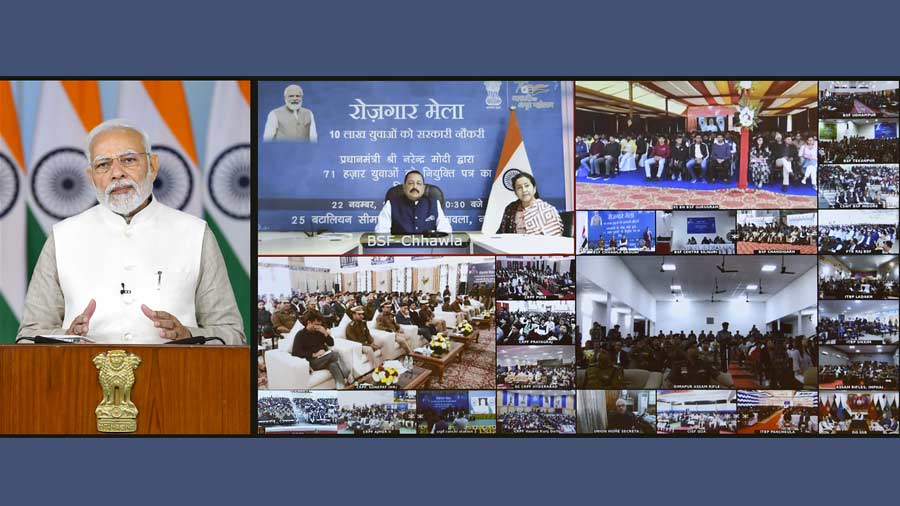 Prime Minister Narendra Modi will distribute about 71,000 appointment letters to new recruits on Tuesday via video conferencing and also address them, his office said.

The letters will be handed over as part of the government's 'Rozgar Mela' (employment fair), The Prime Minister's Office said the drive is a step towards fulfilling his commitment to according highest priority to employment generation, and it is expected to be a catalyst in creating more jobs and providing meaningful opportunities to the youth for their empowerment and participation in national development directly.

A massive fire at a cloth manufacturing company in central China's Henan province has killed at least 38 people, local officials said on Tuesday.

It took firefighters more than four hours to douse the fire that broke out on Monday at the plant in the Wenfeng district of Anyang city in Henan province, according to the city's publicity department. 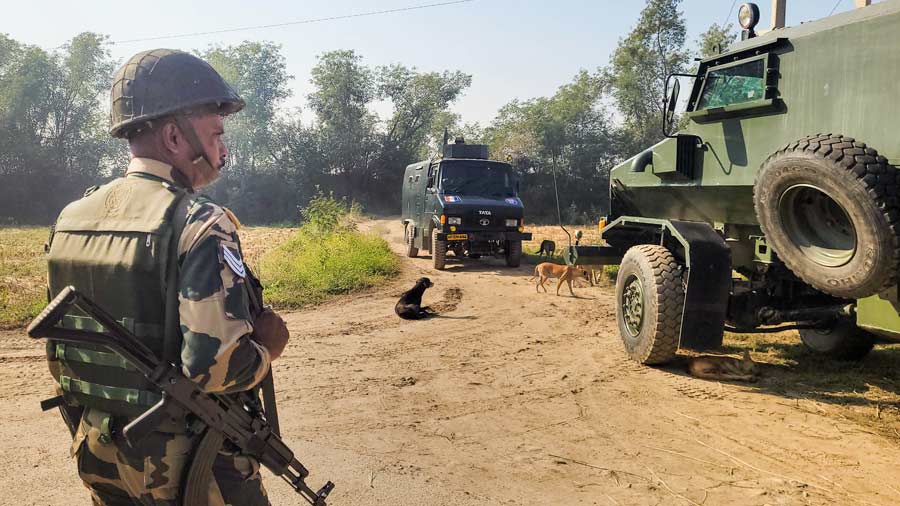 A Pakistani intruder was killed and another arrested on Tuesday as the BSF foiled their separate attempts to infiltrate into this side from across the International Border (IB) in Jammu and Kashmir, a spokesperson of the border guarding force said.

The infiltration attempts were scuttled by the alert troops in Arnia sector of Jammu and Ramgarh sector in Samba district in the early hours of the day, the Border Security Force (BSF) spokesperson said. 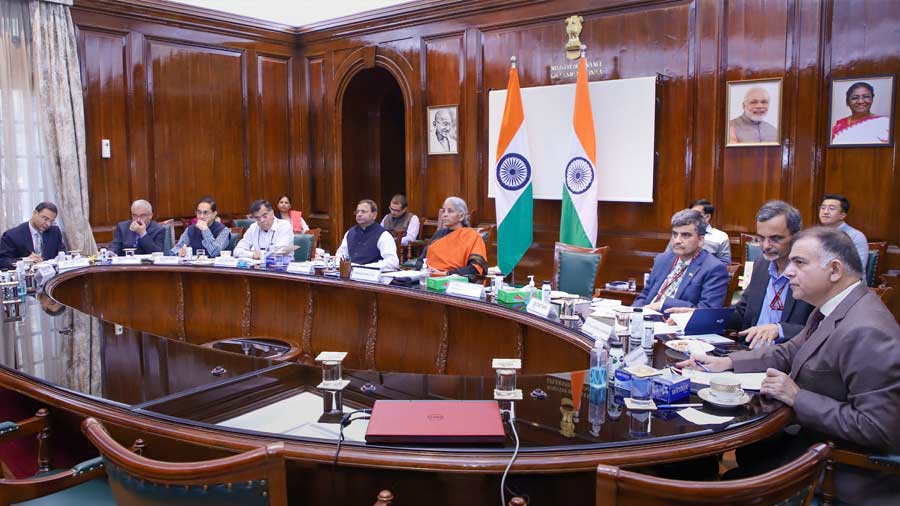 In a pre-budget consultation with the finance ministry, farmers' organisations on Tuesday asked the government to lift ban on exports of agri items like wheat and restrict import of products that cost below the minimum support price (MSP).

They also demanded that the government should focus on increasing domestic output of local oilseeds such as soyabean, mustard, groundnut and sunflower, instead of palm. 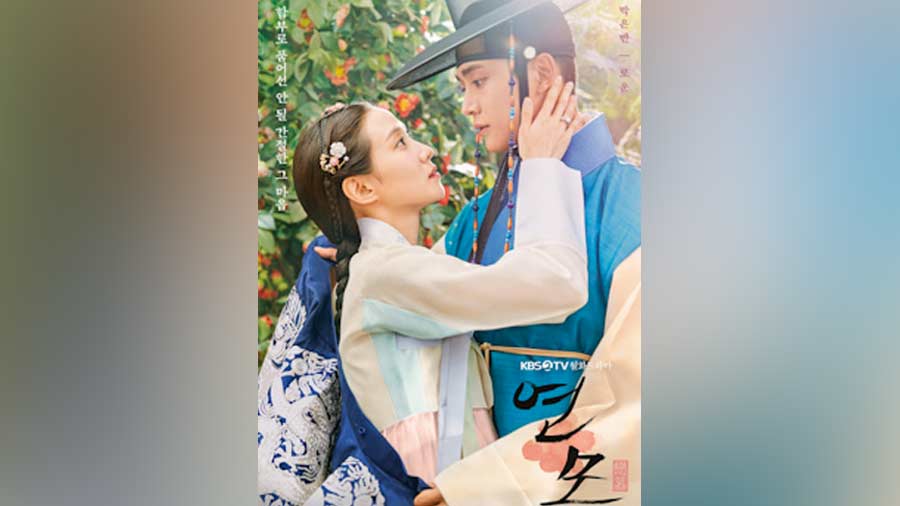 The 20-episode show, titled "Yeonmo" in Korean, earned the honour in the best telenovela category at the 50th edition of the annual award gala. It aired on Korean broadcaster KBS2 and on Netflix in selected international regions last year. 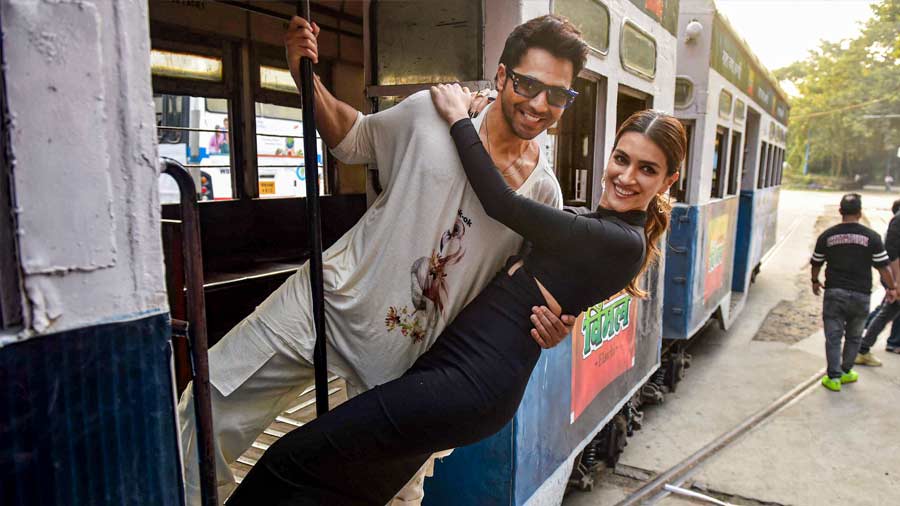 Bollywood actors Varun Dhawan and Kriti Sanon pose for photos during the promotions of their upcoming film 'Bhediya', in Kolkata