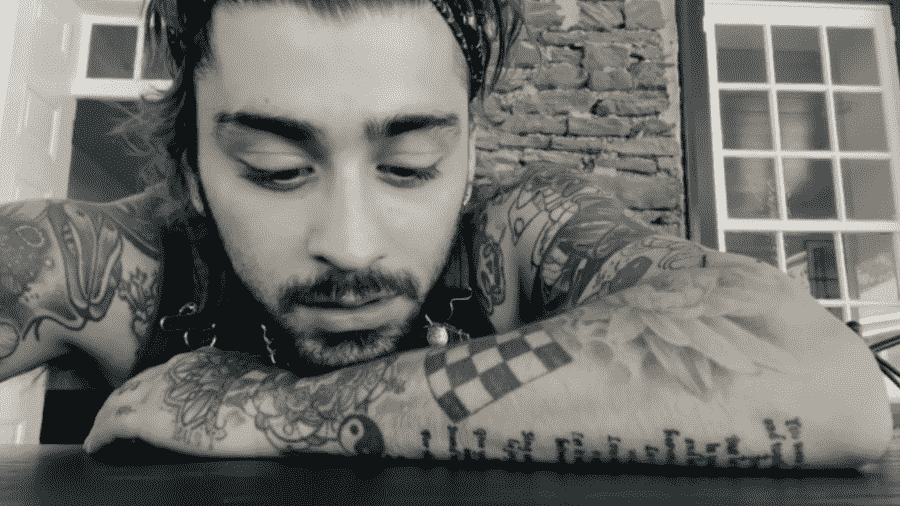 Former One Direction member Zayn Malik took his fans by surprise on Tuesday by sharing a video of him singing the popular song, Night Changes, on Instagram about seven years after his exit from the five-member boy band in 2015.

One Direction – comprising Harry Styles, Louis Tomlinson, Niall Horan and Liam Payne along with Zayn – had released Night Changes on November 14, 2014, four months before Zayn left the band. The song went on to become a chartbuster and it still trends on Instagram.

Soon after Zayn’s departure, Harry, Louis, Niall and Liam also took a break from performing as a team to focus on their individual careers as musicians.

While the other 1D boys talk about their life in the band and had even celebrated the 10th anniversary of One Direction last year, with posts on social media, Zayn has avoided the topic altogether. Which is why his cover of Night Changes comes as a complete surprise for fans.

With this video of him singing an acapella version of Night Changes, the singer-songwriter has left fans yearning for more. Zayn had also shared another cover of the hit One Direction song, You and I, back in June 2022.